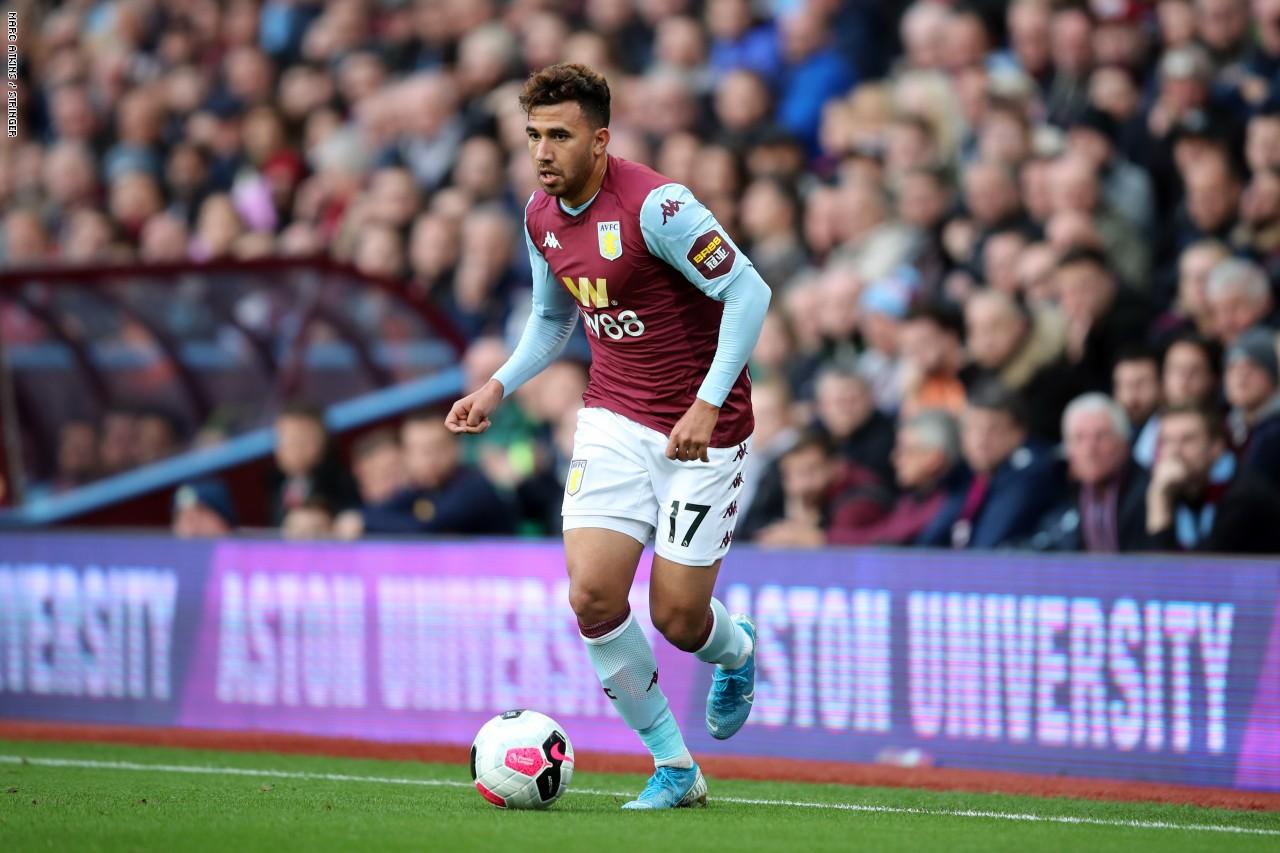 Returning to the Premier League this season, Aston Villa is having great difficulty figuring well and occupies the 19th and penultimate place in the ranking with 2 points behind the first non-relegation formation. Without a solution, the Villans have lost their last 4 league games played before the end of the season. They lost in turn to Bournemouth (2-1), against Tottenham (2-3), Southampton (2-0) and Leicester (4-0). Aston Villa also lost in the Carabao Cup final against Manchester City (1-2).
7th in the Premier League with only 2 points behind 5th place, qualifying for the next Europa League, Sheffield United is one of the good surprises of this 2019/2020 fiscal year. The promoted showed good form before the cut of the championship, attest the last 4 without defeat (3 wins and 1 draw). On the last day, Lys Mousset’s partners won at home against the Norwich red lantern (1-0).

The staff for Aston Villa vs Sheffield United

For Aston Villa, it is important to report the packages of goalkeeper # 1 Heaton and tenured forward Wesley. One of the Premier League’s revelations this season is playmaker and captain Jack Grealish (7 goals and 6 assists in the league). Friable behind, the team simply has the worst defense in the championship.
For this recovery match, the Sheffield United coach can count on the entire squad. Very solid, the team presents the 2nd best defense in the Premier League with only 25 goals conceded in 28 games. The young French striker Lys Mousset (5 goals and 4 assists) is the club’s co-top scorer with Scottish midfielder Fleck.

Key points for the match Aston Villa vs Sheffield United

In the first leg, Aston Villa was beaten on the grass of Sheffield United (2-0).
The two teams played their last match in early March.
This meeting will take place behind closed doors.

We see the 2 formations neutralize themselves at the end of this meeting. Draw