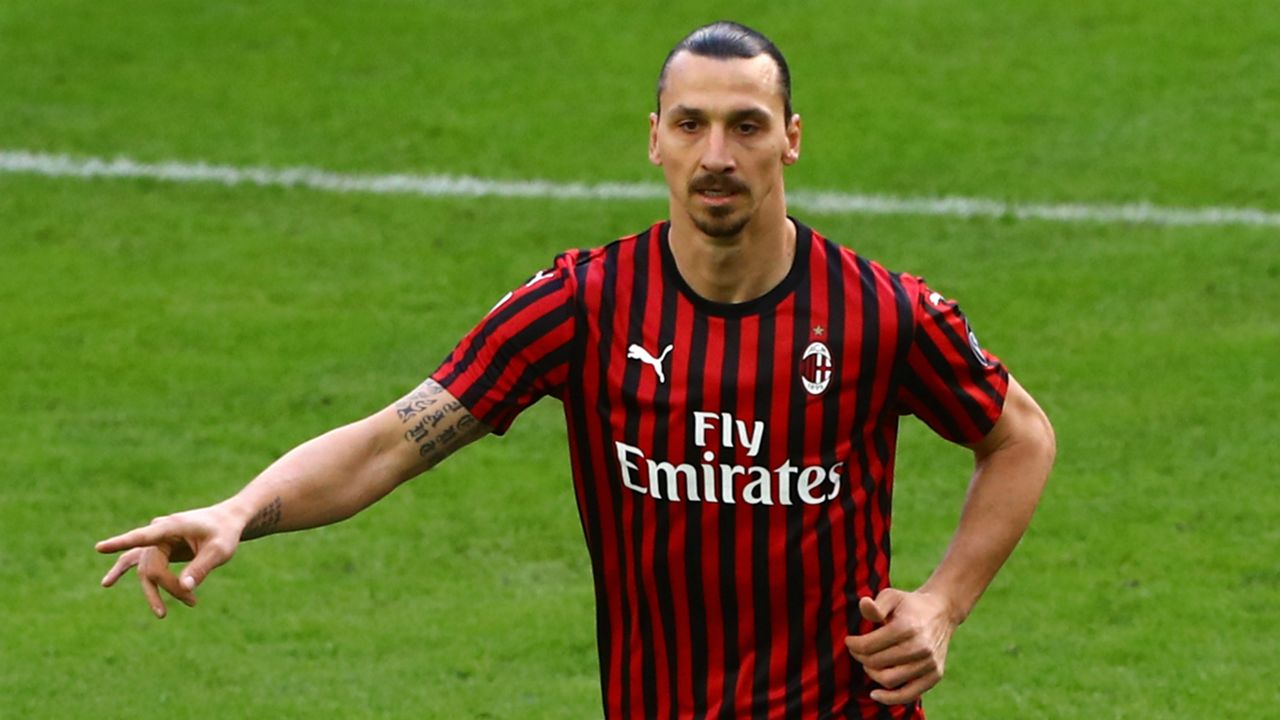 In the 28th round of the Serie A TIM, the Estadio San Siro, in the city of Milan, will host, behind closed doors, the “classic” between the teams of AC Milan and AS Roma, which is scheduled for next Sunday, at afternoon. In 8th place in the league table, the group led by Stefano Pioli follows with 39 points, the same as Parma and three less than Naples, which occupies the first place in European qualification. After returning to action with a draw (0-0) against Juventus, in the second leg of the Coppa Italia semi-finals, Milan returned in great form in the championship, by scoring away Lecce, by 1-4. Roma appears in 5th position, with 48 points, six from Atalanta, and with the objective of reaching the top-4. In the resumption of competitive activity, Paulo Fonseca’s team received and overcame Sampdoria (2-1).

Key statistics for the match AC Milan vs AS Roma

Both teams arrive at the “classic”, forced to add the three points to be able to continue in the pursuit of their goals and promise to come to have a well disputed game with place for emotion. Milan and Roma returned after the stop with victories, but conceding goals, so here both attacks should have good opportunities to take the best in the face of opposing defenses.