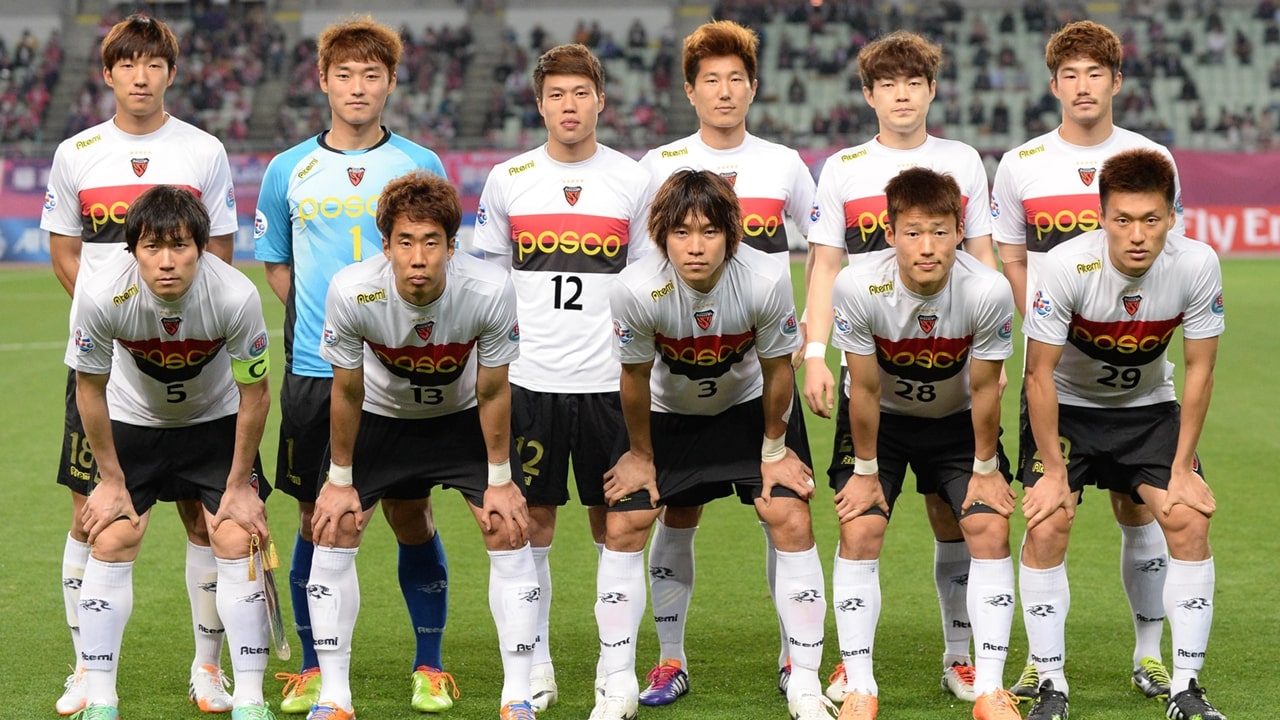 This Saturday morning, the Pohang Steelers welcome Busan on the first day of the K. League Classic in South Korea. Both teams want to start the season in the best possible way.

Pohang comes out of a very honorable 2019 financial year and finished 5th in the ranking at the end of the regular phase. Qualified for the final stages, the Steelers won 1 place and thus finished 4th, tied on points with the 3rd, last qualified for the Asian Champions League. Pohang hopes to progress this season and thus secure a place on the podium.
Last year, Busan finished in 2nd place in the K. League 2 (2nd division) and thus validated his ticket for the play-offs. To definitively validate its rise in the elite, the team first beat the 3rd Anyang before taking the upper hand in the final over Gyeongnam, who had finished in the penultimate place of K. League 1.

The staff for Pohang Steelers vs Busan I Park

No element present in the workforce of Pohang Steelers currently appears in the South Korean selection. The club’s top scorer in the league last year, Brazilian winger Wanderson left the club during the off season as did other strikers Jin-hyun Lee and Seung-dae Kim. The offensive sector was thus renewed with the arrivals of Palacios (ex Anyang) and Iljutcenko (ex Duisburg).
Busan’s coach was able to count on the best 2nd division attack last year to regain his place among the elite. The South Koreans Lee Dong-jun and Lee Jeong-Hyeop and the Brazilian Romulo were the main architects of the comeback with 13 goals each. The Hungarian Novothny (12 goals) has meanwhile left the club. Defender Kim Moon-hwan (24, 11 caps) and striker Lee Jeong-hyeop (28, 24 caps) are in the shortlist.