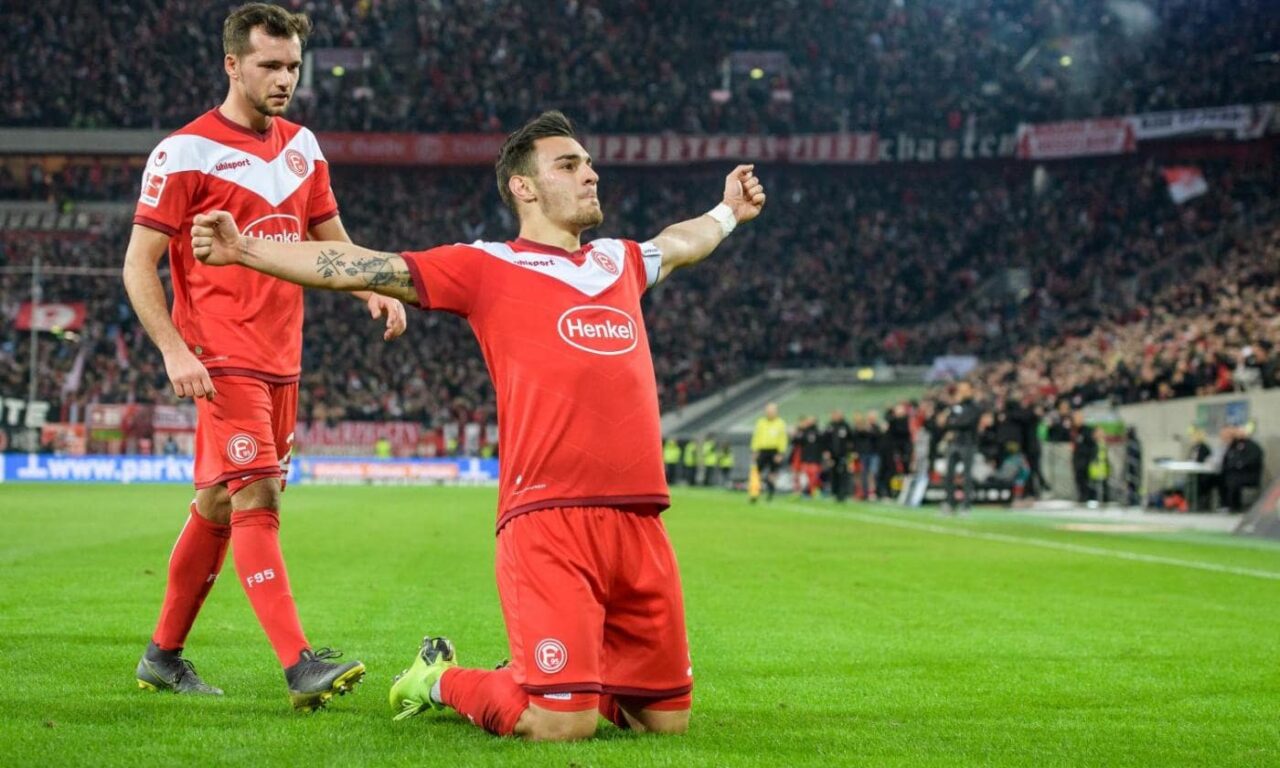 Resumption of the Bundesliga this weekend of May 16!

After several weeks of scarcity, Germany is therefore the first to relaunch its championship, and the fear match between Dusseldorf and Paderborn will be one of the first to open the ball. Saturday 3:30 p.m. at the Merkul-Spiel Arena, we will see which of Uwe Rösler’s or Steffen Baumgart’s men have best digested this forced stopping of competition in the middle of the season.

Before the cut, the two clubs were logically in bad shape. Promoted to Bundesliga 2. at the end of the 2017-2018 season, Fortuna had achieved a good exercise last year with a 10th place in the key. Unsurprisingly, the confirmation season seems more complicated, as attested by the club’s current 16th place after 25 days. With 22 points on the clock, Dussldorf nevertheless took 4 points ahead of the 17th, Werder Bremen, and 6 on the red lantern, and only points to 4 units from the 15th, Mainz. Passing through the dams or staying directly there are therefore two entirely possible options for the end of the season for Dusseldorf!

Paderborn cannot say the same, however. With 16 points, the promoted has already 6 points to go up to hope to win a jump-off, and 10 to even come back to the first non-relegation. This meeting in Dusseldorf therefore sounds like the game of the last chance: victory would allow them to return to 3 points from the play-offs, defeat would be almost synonymous with relegation to 8 days before the end …

Key stats for the match Fortuna Dusseldorf vs SC Paderborn 07

17 defeats in 25 days: Paderborn logically has the path of a promoted and a candidate for relegation.
In 8 league games in 2020, Paderborn had taken only 4 points out of 24 possible before the cut.
The last 8 games of Dusseldorf in all competitions in 2020 had resulted in 2 victories, 5 draws and 1 single defeat (against Gladbach).

If it is difficult to predict the state of form of each team after these two months of forced cut, Dusseldorf should be able to win this match of fear against the promoted and red lantern Paderborn. The elevator seems inevitable for the current 18th Bundesliga!