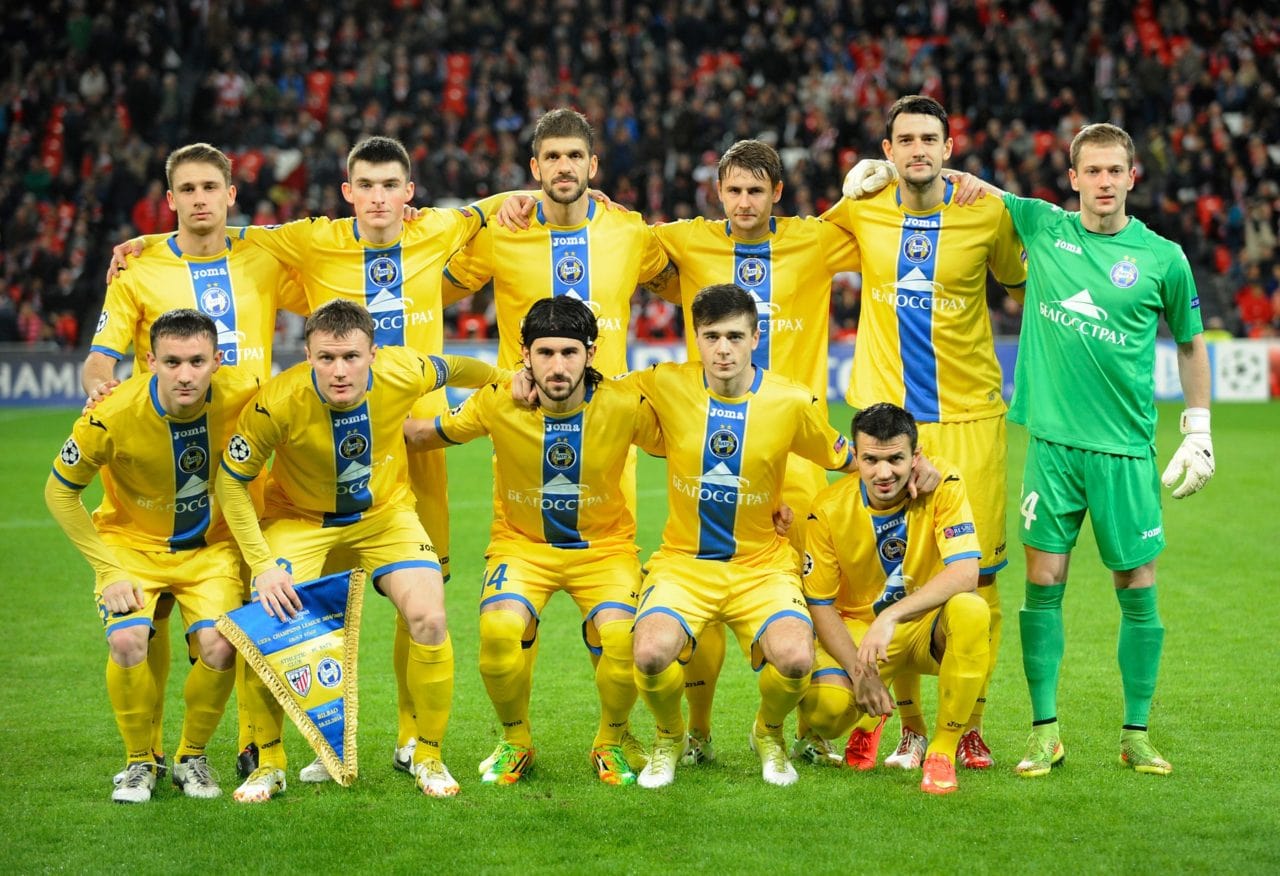 On Wednesday, Dynamo Brest welcomes BATE Borisov on behalf of an advanced match of the 10th day of the Belarusian championship. Dynamo Brest will want to get closer to the top of the ranking while Bate Borisov intends to maintain its leading position.

Very good last year to the point of ending the long domination of Bate Borisov over the Belarusian championship, Dynamo Brest is the defending champion of this Vysshaya Liga. On the other hand, this year, Sergei Kovalchuk’s men are for the moment too irregular to hope to keep this title. With 4 victories, 4 defeats and a draw, they are in 7th position in the ranking with 6 units behind the leader who is none other than the BATE. In recent times, they had won against Belshina Bobruisk (0-3) and Dinamo Minsk (2-1) before losing against Energetik BGU (2-1) last weekend.
The BATE Borisov therefore abandoned his title last season in favor of his opponent of the day. Indeed, after 13 years of national domination, the former opponent of Arsenal in the Europa League only finished in 2nd place in the ranking. Annoyed, the champions of this championship have started badly this new season but they have been doing much better in recent weeks. Moreover, they remain on 5 victories in a row in all competitions including the last against Neman Grodno (3-1), Smolevichy (3-5) and Slutsk (3-0).

The staff for Dynamo Brest vs BATE Borisov

On the Dinamo Brest side, the Albanian forward Titular Bakaj is still missing while the excellent defender Khacheridi (Ukrainian international) remains suspended. At the front, we should find the attack trio composed of Laptev, Milevsky and Gordeychuk (figure of the national selection). For the Bate, executives Dragun (top scorer), Filipenko (ex-Malaga, CSKA Moscow) are the drivers of this training. On the other hand, the important striker Saroka remains forfeited unlike the defender Kopitovic who should make his return. Already a double winner the previous week, the Serbian substitute striker Milic again found his way in the last match.

Key point for the match Dynamo Brest vs BATE Borisov

The BATE will play its Cup final next weekend.

The BATE Borisov seems to have found its cruising speed and it could come and make it a point of honor to come and win with a defective champion too irregular. Victory BATE Borisov