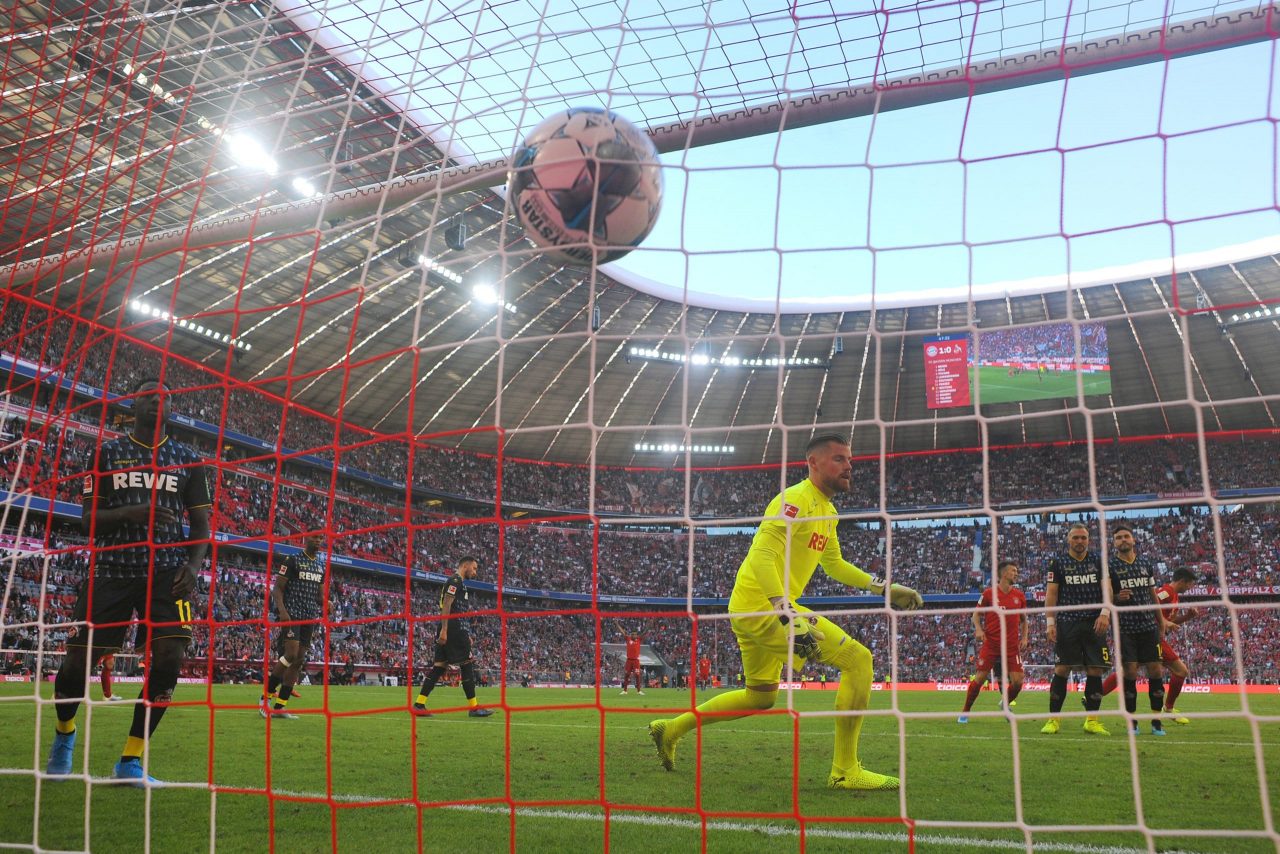 Despite being the defending champion team, despite being back from a large victory on the last day of the championship, despite being classified for the Cup final, Dinamo Brest did not start its adventure in Vysshaya Liga in the best way. But let’s go in order. Kovalchuk’s team will face Dinamo Minsk Regional Sport Complex Brestskiy on the next day on the eighth day of the championship. The reigning champions of the tournament have returned from the 3-0 victory away from home over Belshina: a success that would seem peremptory if he had not arrived against the last of the class who has not yet won a game in this championship. The qualification for the Cup final has also arrived, but with a defeat in the return match (4-2) against Soligorsk: the goal difference saved Veretilo and his companions who, in the home of Shakther if they saw it badly, risk seeing it fade away the final due to an incredible comeback from the opponents (from 0-2 to 4-2 in 15 minutes). In short, the concentration and the defensive solidity of Dinamo Brest are certainly to be reviewed if the objective is to aim for the title again this year. For now the summit is not far away, even if Dinamo Brest remains tenth with 10 points. In the next match, it is forbidden for the home team to make mistakes. Against a Dinamo Minsk that struggles to find continuity (3 wins and 4 losses in the assets), Dinamo Brest can no longer make mistakes and will try to get the three points at any cost.

The key points of the prediction Dinamo Brest vs Dinamo Minsk

In the last 12 games played at home, Dinamo Brest have lost only two.

Dinamo Minsk have won only one of their last eight away games.

Dinamo Brest is the holder of the Belarusian championship title.

In the four away games between the league and the cup this season, Dinamo Minsk has lost three times (and won once against Smolevichi, penultimate).

Outside the home, Dinamo Minsk struggles, while Dinamo Brest performs well in front of its audience. We trust the reigning champions who need three points like air.