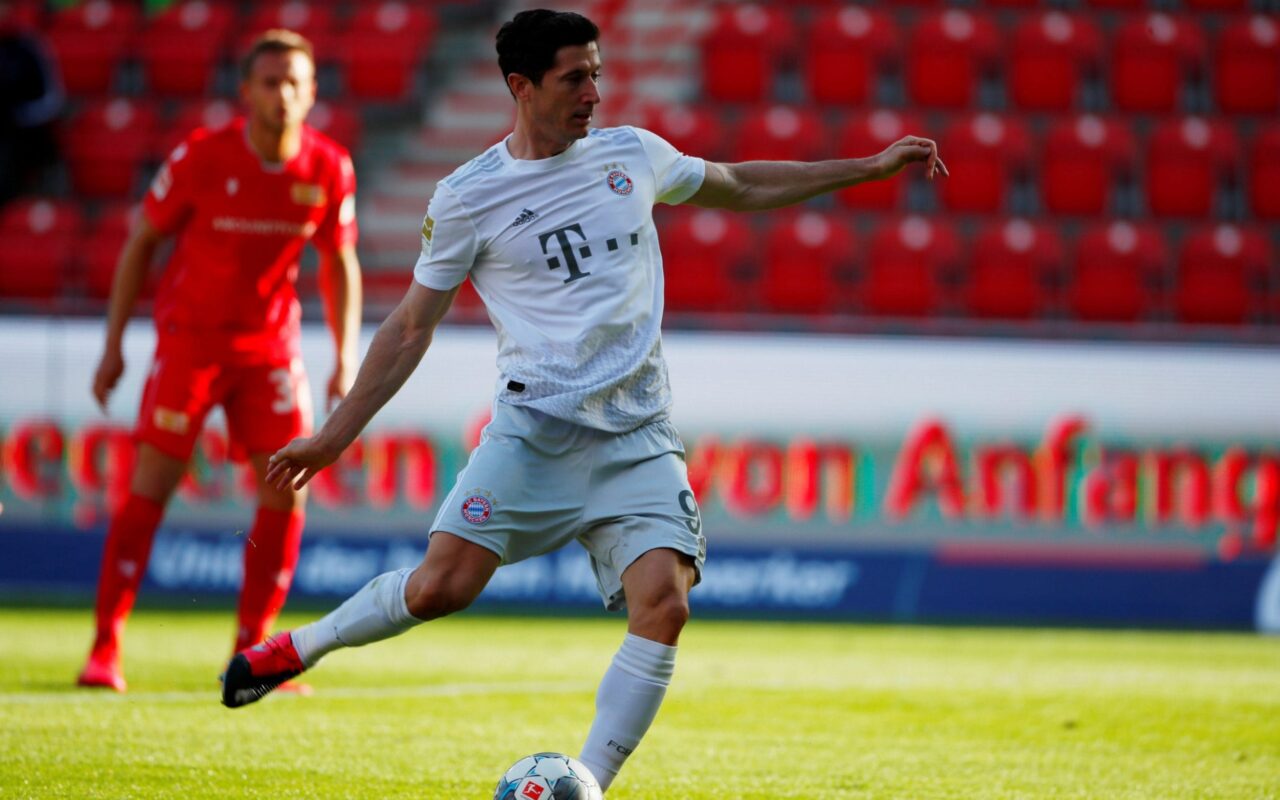 On Saturday, Bayern Munich face Frankfurt as part of the 27th day of the Bundesliga. Bayern Munich defends its 1st place. Frankfurt hopes to look good against the leader.

Seven-time defending German champion, Bayern Munich still trusts the head of the Bundesliga with 4 points ahead of its closest pursuer, Dortmund. The Bavarians did not start the season very well which led to the departure of coach Niko Kovac last November. The team has been doing much better since then and even seems untouchable for some time. Before the end of the season, Robert Lewandowski’s partners fielded 11 unbeaten league games (10 wins and 1 draw). Last weekend, they did not miss their return to competition by winning on the lawn of the Union Berlin (0-2).
Frankfurt is one of the disappointments of this season in Germany and is only 13th in the Bundesliga with 5 units ahead of the red zone. In slow motion, the Eintracht has lost its last 4 league games. Friable behind, Kevin Trapp’s teammates lost in Dortmund (4-0), against Union Berlin (1-2), Leverkusen (4-0) and against Monchengladbach last weekend (1-3) . Frankfurt now hopes to maintain itself as quickly as possible.

The staff for Bayern Munich vs Eintracht Frankfurt

For Bayern Munich, the usual substitutes Tolisso and Coutinho and long-time absentee Süle remain stranded in the infirmary. Uncertain last weekend, Spanish defender Javi Martinez could return. For the resumption of the championship, Hans-Dieter Frick aligned a very competitive team with in particular the forwards Thomas Müller, Serge Gnabry and Robert Lewandowski. French international Kingsley Coman could regain a starting position.
The Frankfurt coach is still without top scorer Paciencia and substitute defender Russ, injured. Back on the field last weekend, the Dutch striker Bas Dost should be renewed this weekend. By conceding 3 goals last weekend, the team was not reassured defensively (13 goals conceded during the last 4 days.

Key points for the match Bayern Munich vs Eintracht Frankfurt

During the first leg, Frankfurt precipitated the departure of Bayern Munich coach Niko Kovac by winning widely (5-1).
The match will take place behind closed doors.