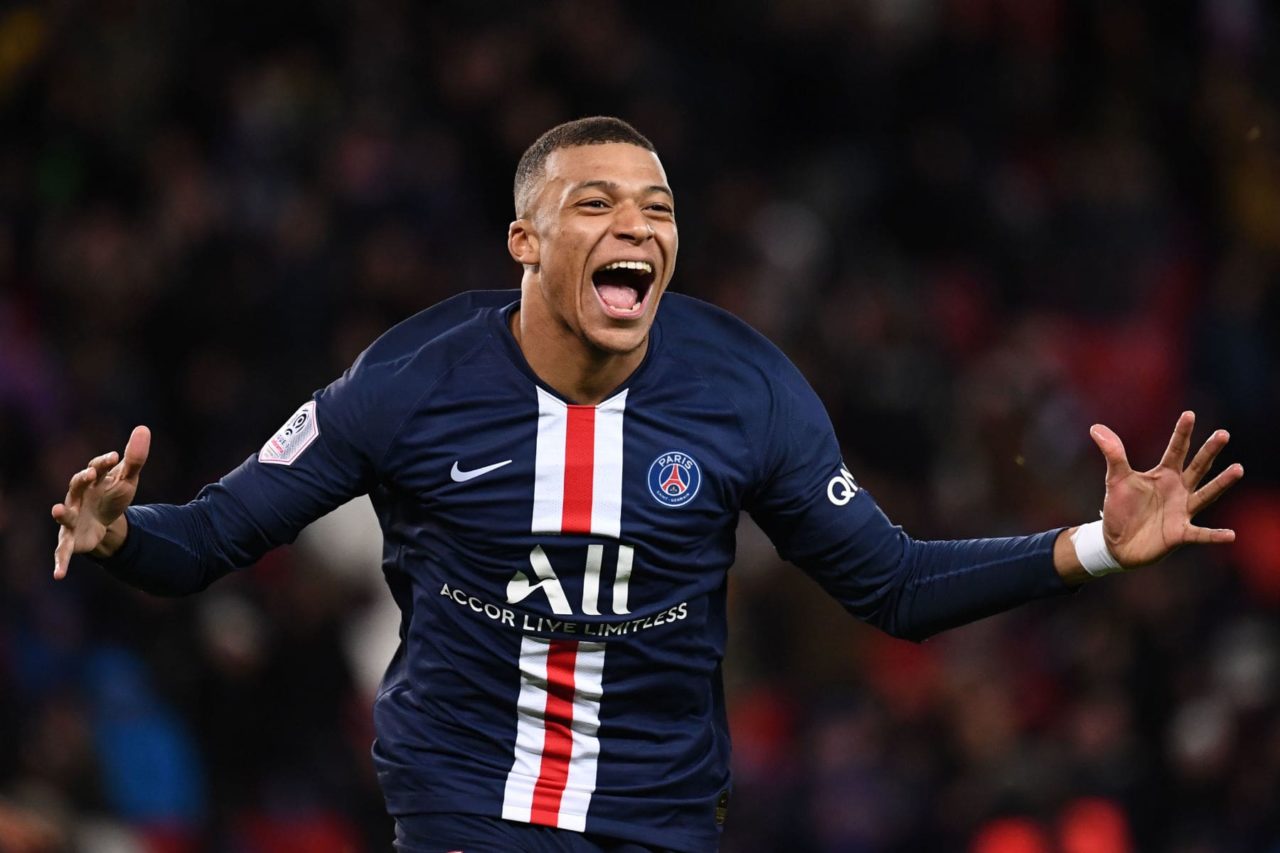 No club is immune to the current economic crisis generated by the world pandemic with Covid-19 and even millionaire Paris St. Germain is considering reducing his players’ high wages.

HALF OF MBAPPE’S SALARY IS MORE THAN 10 MILLION EUROS

Today Kylian Mbappe is one of the most desired players in the world of football because he is a physical portent with exceptional technical qualities that can quickly become the best player in the world. At just 21 years of age, the Gallic striker is already world champion for his country and has presented truly exceptional statistical figures at the level of a Lionel Messi or Cristiano Ronaldo.

As a consequence of this, PSG had to invest 145 million euros to guarantee its services with AS Monaco, offering him a millionaire salary close to the best players on the planet. According to the French newspaper L’Equipe, Mbappe earns 20.8 million euros annually.

It turns out that the economic crisis generated by the new coronavirus is putting clubs in serious financial trouble and these days PSG will be in tough negotiations with the club’s heavyweights to agree a wage reduction in the order of 50%. This means that Mbappe would earn 10.4 million euros less annually with the change, while Neymar’s reduction would be even more substantial considering that he is the highest paid player in the club.

One of the biggest problems in these negotiations is with the veterans of the club who, being at an advanced stage of their careers, will not be exactly interested in seeing their salary cut in half. Thiago Silva (35 years old) and Edinson Cavani (33) will be two of the players who have offered greater resistance to this salary stab with Neymar and Mbappe being dragged into the equation.

South American veterans are also at the club’s exit door in time of transition and squad renewal, but none of them will want to leave without the amount they are entitled to and this has given rise to some more lively discussions between managers and players.

PSG currently has a salary mass of 371 million euros and estimates a loss of around 300 million with this competitive stop, so a relief of half of these salary responsibilities would be important to stabilize the club’s financial health a little, but the fight promises be able to extend for some time.

On the other side of the barricade, Real Madrid will be watching comfortably as the French club’s relations with the French star deteriorate. The Merengue club should only lower its wages between 10 and 20% depending on whether or not we will have to restart the tests and should be increasingly convinced that it can achieve a successful onslaught by Kylian Mbappe in 2021.

The young French player has not had a very good relationship with current coach Thomas Tuchel, has been resistant to the possibility of contract renewal – expires in June 2022 – and the probable salary reduction that is now on the table also does not. will help to make you happy.

With his contract getting closer to the end, Real Madrid knows that a good move in 2021 should allow him to secure the player’s rights for a realistic value that does not exceed over 100 million euros.

At that time, and if there is no renewal by then, PSG will not be able to bargain too much under penalty of seeing one of its stars leave at zero cost in January 2022, so it seems clear that next summer may be the ideal timing for Real Madrid make its final assault with one of the most exciting football players today.

At a time when betting markets point his compatriot Paul Pogba to Real Madrid until the end of August, an eventual signing of the Manchester United midfielder could strengthen Mbappe’s willingness to sign with Real Madrid. There he would play alongside teammates like Raphael Varane, Ferland Mendy or Paul Pogba, in addition to being coached by a childhood idol like Zinedine Zidane.

In short, the winds blow in favor of Real Madrid to guarantee one of the players who will be able to dominate world football in the coming years. If the club’s management knows how to manage this dossier well, it can guarantee a pearl that will certainly be a worthy successor to Cristiano Ronaldo.

Antonio Costa only has ears for Benfica, Porto and Sporting

Camavinga – the most coveted player in Europe is 17 years old