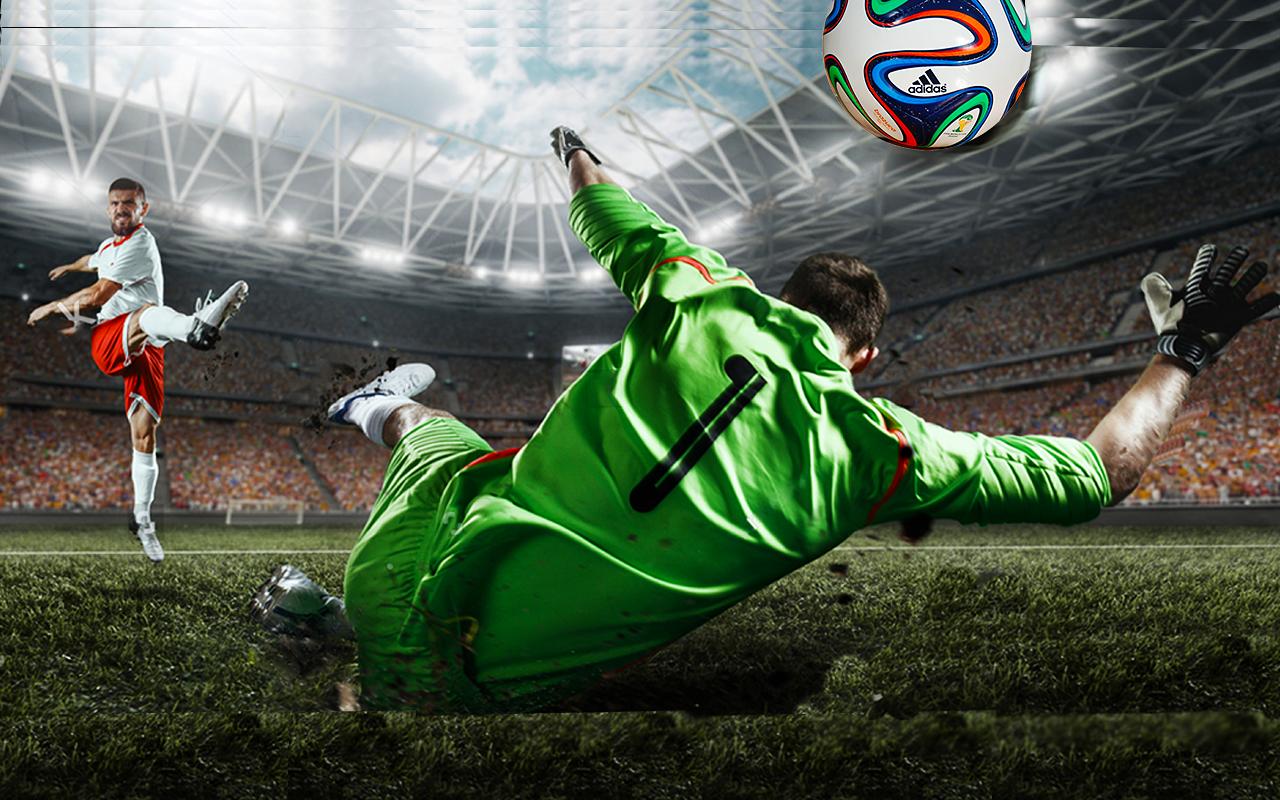 This Wednesday, Dinamo Brest receives Shakhtyor Soligorsk on behalf of the first semifinals of the Belarus Cup. These two important teams of the country (Dinamo is defending champion, Soligorsk the holder of this Cup of Belarus) aim for the final.

Champion last year at the expense of BATE Borisov who had won 13 titles in a row, Dinamo Brest did not start the new season in the best way. If the club won the Belarus SuperCup in front of this same Shakhtyor Soligorsk (2-0), it then had a lot of trouble qualifying for these 1/2 Cup final (snatching on penalties against the Isloch Minsk after two draws 0-0), before being held in check by promoted Smolevichi at home at the start of the championship (1-1). Then, the champion won against Slutsk (0-1), but fell last weekend on his field against Slavia Mozyr (1-2).
3rd last season and winner of this National Cup, Shakhtyor Soligorsk is not at its best at the start of this sporting year. Surprised at home by Torpedo Zhodino (0-1) for the first day of the championship, the club then recovered well against Gorodeya (0-2). But last weekend, he conceded a draw at home against Neman Grodno (0-0). Shakhtyor therefore also lost the Belarus SuperCup to its opponent of the day. On the other hand, he qualified for these half Cups by winning twice against Torpedo Zodinho (0-1 away and 2-0 at home).

The staff for Dynamo Brest vs Shakhtyor Soligorsk

Dinamo Brest retained most of its workforce which enabled it to be the defending champion last year with the exception of Nekhaychik (party to BATE) and its titular goalkeeper Gutor (Shakhtyor). Also, we find Belarusian internationals like goalkeeper Pavlyuchenko, defender Pavlovets, midfielder and taulier Kislyak and attackers Laptev and Gordeichuk. Also note the presence of former Messin Krivets who is only a replacement and the Ukrainian international defender Khacheridi who has been injured since his arrival at the club this winter. The important Portuguese defender Denis Duarte has also been on the sidelines since the start of the season.
Opposite, Shakhtyor Soligorsk has therefore recovered the titular goalkeeper of Belarus Gutor, and can also count on international defender Palitsevich, as well as other Belarusian internationals Burko, Sachivka, Balanovic and Matveychyk. On the offensive side, the midfielder Georgian Diezomidze and the young neo-international hope Podstrelov, both arrived this winter at the club, have already scored in their new colors. Injured on day 1, former Serbian international defender Antic Antic is uncertain.

Between two teams not really on top at the start of the season, we see a cautious first leg match ending in a parity score. Draw