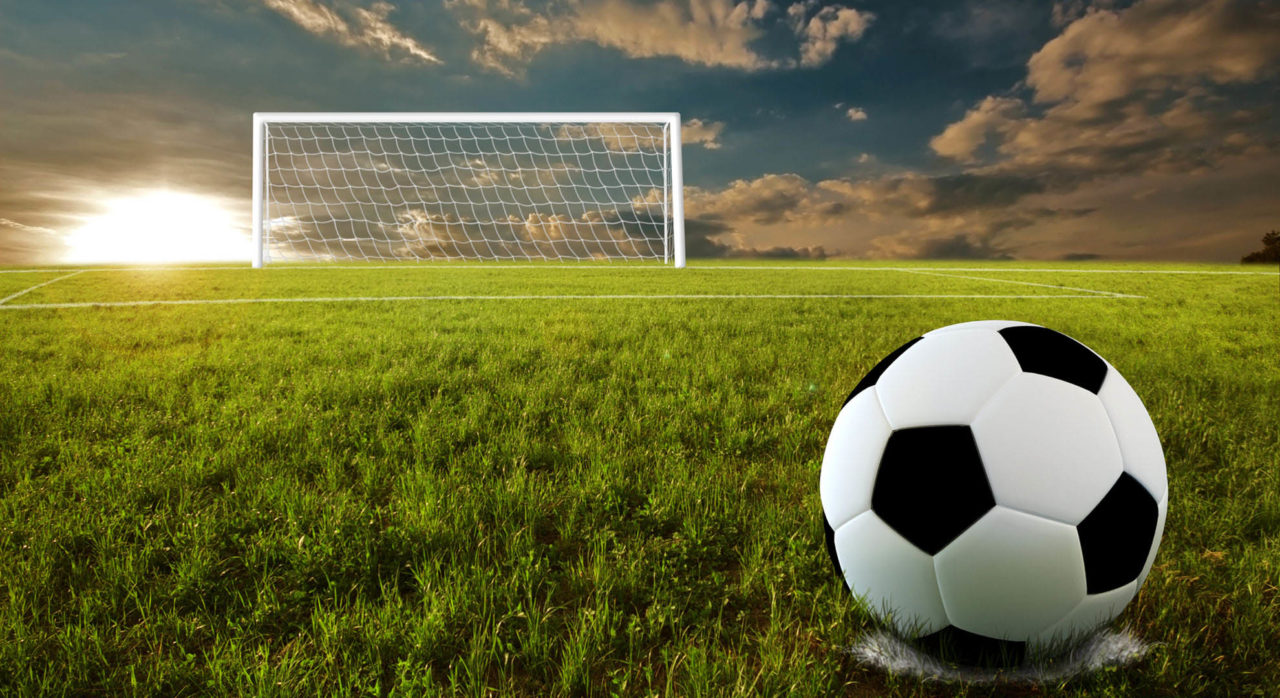 Still no championship suspension on the Belarus side!

While the football planet is at a standstill, the Vysshaya Liga is about to start its 4th day. Sunday 6 p.m., Dinamo Brest will host Isloch, the capital’s club, at the Stade DASK Brestski. Defending champion, Dinamo managed last season to put an end to 13 years of hegemony of BATE Borisov, certainly the best known of Belarusian clubs in France thanks to its occasional participation in the Champions League and the Europa League.

But after the season of success comes that of confirmation, and the Brest club has not started its 2020 exercise particularly well. With 4 points taken from 9 possible, the champion has not yet been able to win in his stadium and there is a third game out of 4 at home! Is Isloch able to benefit from it? 5th last year, the Minsk club can be seen as an outsider and must certainly say that this is the best possible time to take the outgoing champion!

Key stats for the match Dinamo Brest vs Isloch Minsk

Isloch is currently 4th with 6 points taken out of 9 possible, 2 more than his future opponent.
At home, Dinamo Brest has so far failed to win: 1-1 against promoted Smolevichy, 1-2 against Slavia Mozyr.
If we take into account their 1-0 victory at Slutsk, we can note that Dinamo have always scored at least 1 goal despite their mixed start to the season. And always conceded at least 1 goal in 2 home games.
Isloch has also always scored this season: 2 wins 1-0 against Grodno and Smolevichy, 2-3 loss to Slutsk.
The two clubs met in a round-trip confrontation in the Belarusian Cup at the start of the season. If no goal has been scored (0-0 in the 2 games), we will note Isloch’s resistance over 180 minutes against the defending champion.
Before that, in the previous 7 confrontations, the two clubs had scored at least 1 goal on 6 occasions.

Dinamo Brest is favorite for the bookmakers’ victory but Isloch can continue its momentum at the start of the season and repeat the performance of Smolevichy or Slavia by taking at least 1 point. Meeting more indecisive than it seems, both teams to score