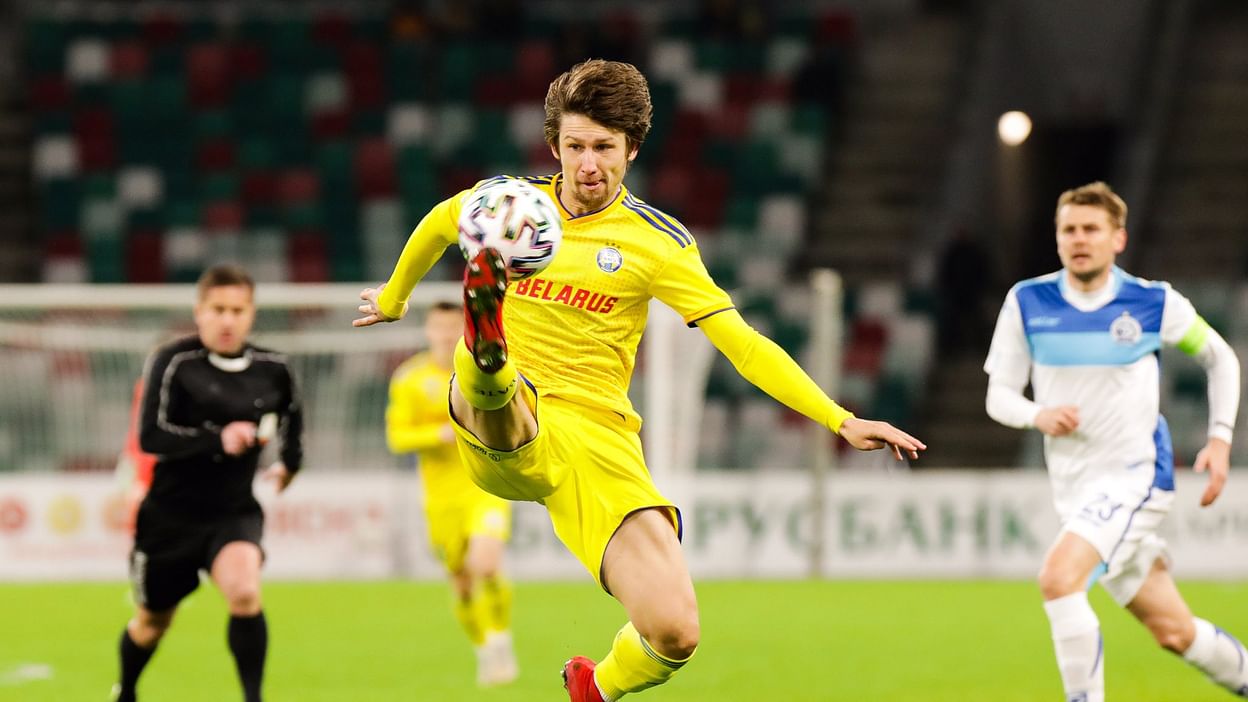 BATE Borisov vs Neman Grodno is a duel within the Belarusian championship, which has the starting whistle scheduled for Sunday evening, and will be played on “Borisov Arena”, where we expect the host team to make a beautiful figure.

It is without a doubt the most important team in Belarus, which has an extremely rich record, winning multiple titles, also taking part in numerous European competitions. Bookmakers consider it a definite favorite, which was to be expected, being clearly superior in terms of value, also benefiting from the advantage of their own land.
The “yellow-blues” are currently on the fourth step of the ranking, being three points behind the leader Slutsk. So far, in six stages, they have accumulated ten points, coming from three victories and a draw. Obviously, they have a negative goal difference, scoring eight goals, receiving five.
BATE Borisov is unbeaten in the previous four rounds, winning with Rukh Brest, FC Minsk and Gorodeja, drawing with Zhodino. It should be mentioned that in these duels he did not receive any goals.

She is far below the level of her opponent, from any point of view, fact for which the bookmakers give her as a “victim”, being what is really disadvantaged by the fact that she plays away.
Before the dispute of this stage, the guests are in the second half of the ranking, occupying more precisely the tenth position, being two points behind their opponents.
So far, they have managed two victories and two draws, suffering as many failures, in all these games scoring six goals, receiving two fewer.
After three unsuccessful games, Neman Grodno got a definite victory, winning 3-0 in their own duel with Energetik BGU.

BATE Borisov is clearly superior, from any point of view, being still a team that aims to win the title every season. Based on its value, but also on the fact that it benefits from the advantage of its own land, we expect it to impose itself in a categorical manner. Therefore, we recommend a bet on “hosts score over 1.5 goals”, at a odds of 1.56.