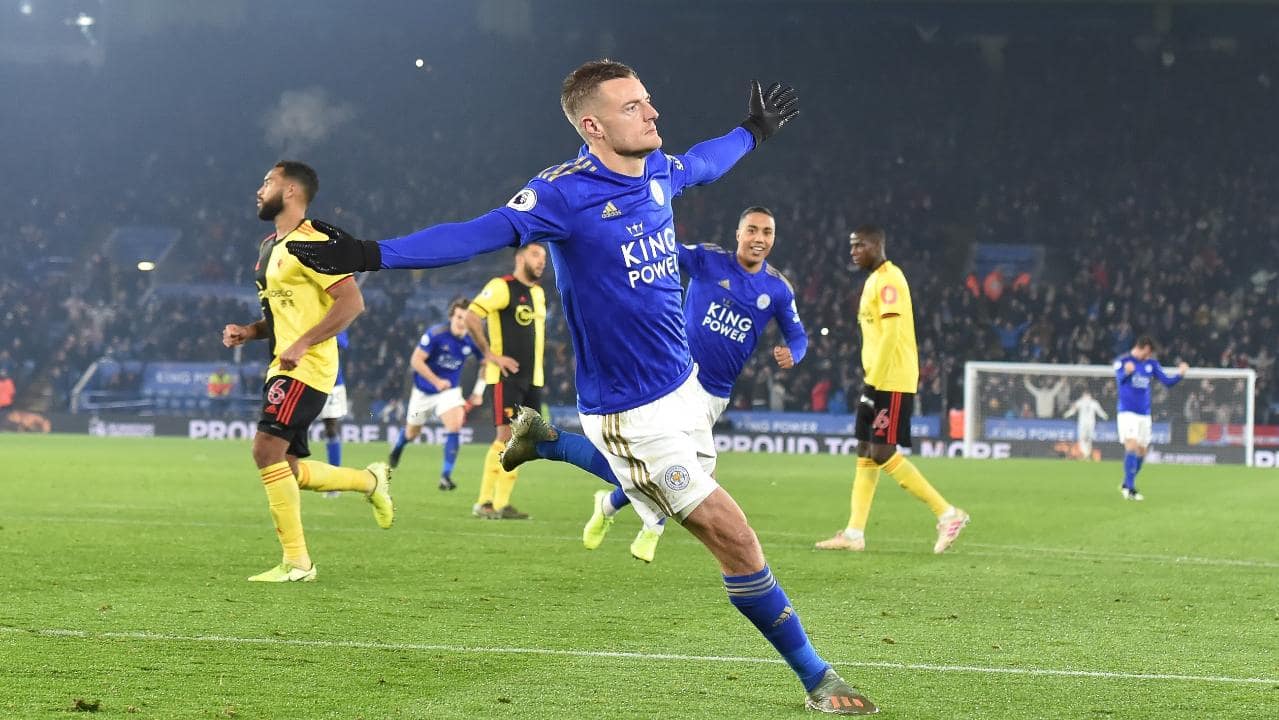 This Saturday, Watford receives Leicester on the occasion of the 30th day of the Premier League. Watford struggles to maintain it while Leicester wants to stay in the Big 4.

Unaccustomed to appearing in the low ranking in recent seasons, Watford is in trouble this year and occupies 17th place in the Premier League with the same number of points as the 1st relegation formation. Ismaïla Sarr’s teammates created the sensation by inflicting, at home, the very first defeat to the undisputed Premier League leader Liverpool (3-0) after a bad series of 5 games without a win (3 defeats and 2 draws). . Last weekend, however, they bowed on the lawn of Crystal Palace (1-0).
Leicester is currently 3rd in the Premier League and 8 units ahead of 5th place, not qualifying for the next Champions League. Not expected at this level, the team is on track to win a qualification for the next Champions League but it seemed to be marking time recently. After having aligned 4 games without success (2 defeats and 2 draws), the Foxes reacted by winning against Birmingham in FA Cup (1-0) and against Aston Villa in the league last Monday (4-0).

The staff for Watford vs Leicester

Watford has to contend with the injury absences of the important Spanish winger Deulofeu and the Dutch side Janmaat. More convincing in recent weeks, the former Rennes Ismaïla Sarr should still be tenured just like the striker Troy Deeney.
For Leicester, it is important to mention the packages of the left back holder Chilwell and the usual replacement Amartey. Returning to competition last Monday, Premier League top scorer Jamie Vardy scored twice in 30 minutes.

Key point for the match Watford vs Leicester

During the first leg, Watford lost to Leicester (2-0).

In front of his fans, Watford can avoid defeat against a Leicester team less at ease out of his bases for some time. Watford win or draw