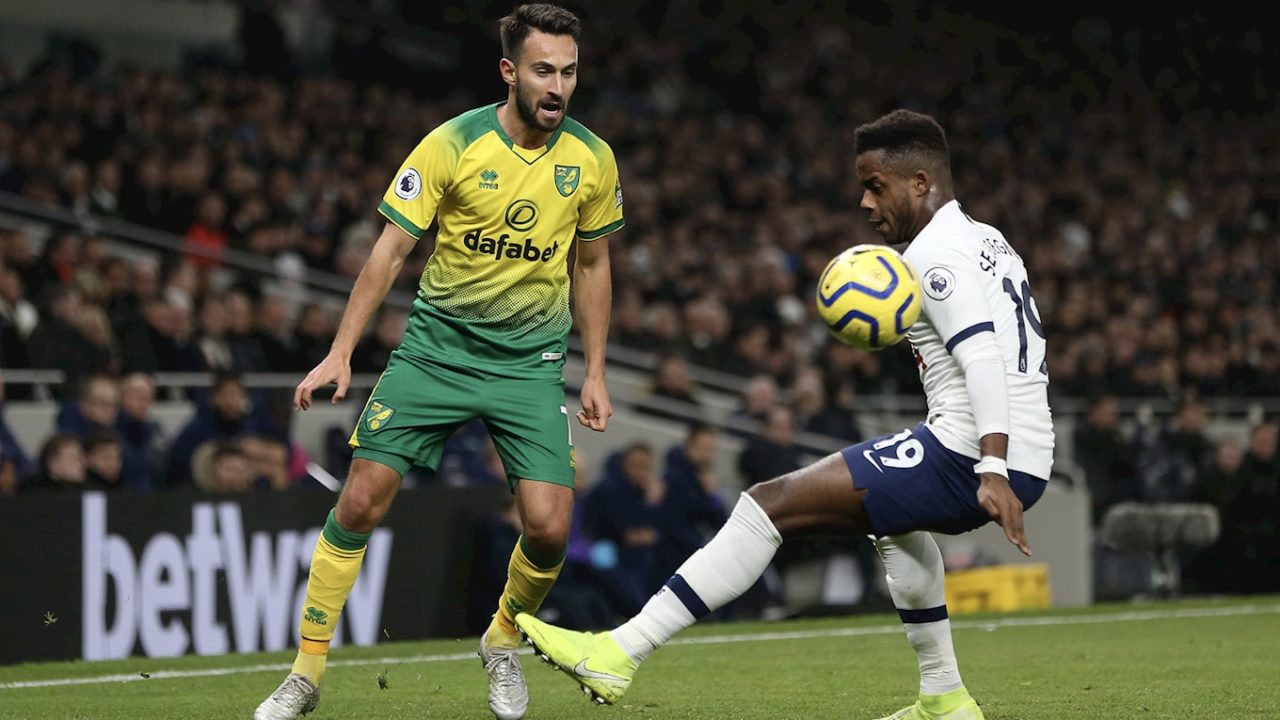 This Wednesday, Tottenham receives Norwich for the 8th finals of the FA Cup. Both teams want to advance to the quarterfinals.

Struggling in the previous rounds, Tottenham had to work to pass against Middlesbrough (1-1 away and 2-1 at home) and Southampton (1-1 away and 3-2 at home ). The London squad has disappointed in the league so far and ranks 7th in the Premier League 5 units behind the Big 4. After winning 3 league wins, the Spurs have lost their last 3 games in all competitions . They lost against Leipzig in the round of 16 first leg of C1 (0-1) and against Chelsea (2-1) and Wolverhampton (2-3) in the Premier League.
Norwich made a good impression in the previous rounds by winning on the lawns of Preston (2-4) and Burnley (1-2). Promoted to the elite this year, the team is currently 20th in the ranking and concedes 6 units behind the first non-relegationable formation. Last weekend, Teemo Pukki’s partners created the surprise by winning at home against Leicester (1-0), ending a streak of 4 games without a win (3 losses and 1 draw) ).

The staff for Tottenham vs Norwich

Tottenham is deprived of Sissoko, Son and Kane executives, the promising wing or side Sessegnon and the substitute defender Foyth, all stranded in the infirmary. Mourinho could take advantage of this FA Cup meeting to make a slight turnover.
4 elements are missing from the Norwich side: they are Hernandez and Byram starters and defenders Zimmermann and Klose who are usually injured. The Swiss striker Drmic, often replacing this season, is a candidate for a starting spot.

After the last 3 lost games, Tottenham will be keen to react by taking the upper hand on Norwich this Wednesday and thus spinning into the quarterfinals. Tottenham Victory