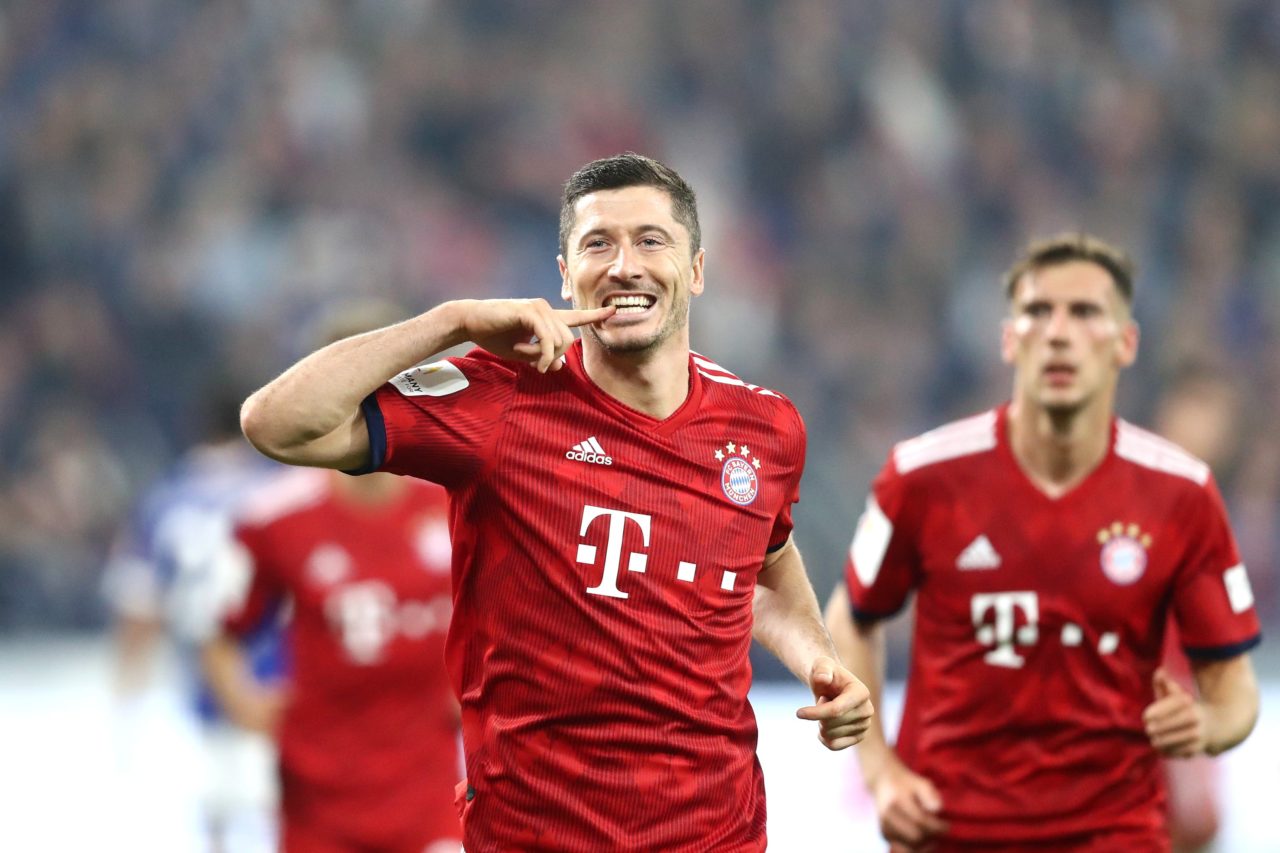 On Tuesday evening, Schalke 04 welcomes Bayern Munich to the quarter-finals of the German Cup. Both teams will want to impose themselves to take a place in the last square of the competition.

Author of a very interesting first part of the season, Schalke 04 is now completely in the middle of the wave. Indeed, the club has not won in 6 league days and even remains on 2 significant losses conceded against Leipzig (0-5) and Cologne (3-0) last Saturday. In the standings, Benjamin Stambouli’s partners therefore dropped and ended up 6th, with very little room for maneuver if they wanted to play Europe. Earlier in the competition, they defeated Hertha Berlin (3-2 AP).
For its part, Bayern has resumed its infernal cruising speed which it used to maintain in recent seasons. Means in the first half of the financial year, the Bavarians accelerated and are now at the top of the classification across the Rhine following their latest successes against Cologne (1-4), Paderborn (3-2) and Hoffenheim (0 -6) Saturday, a few days after making an impression by largely dominating Chelsea in the 1/8 finals of the Champions League. To reach the quarterfinals, the German champions notably dominated Hoffenheim (4-3).

The staff for Schalke 04 vs Bayern Munich

Schalke 04 remains deprived of the important incumbents Salif Sané, Stambouli and Caligiuri who are all in the infirmary. Absent Friday night, top scorer Serdar could make his return to the forefront of the attack.
For its part, Bayern will have to deal with the absences of the important Süle, Coman and Perisic as well as that of the best scorer in Europe, Lewandowski. Left on the bench on Saturday, Javi Martinez could make his return.

Key points for the match Schalke 04 vs Bayern Munich

In the league, Bayern have largely won their two oppositions against Schalke (0-3 and 5-0).

In great shape, Bayern should be able to come and win against a team of Schalke who sorely lacks confidence.