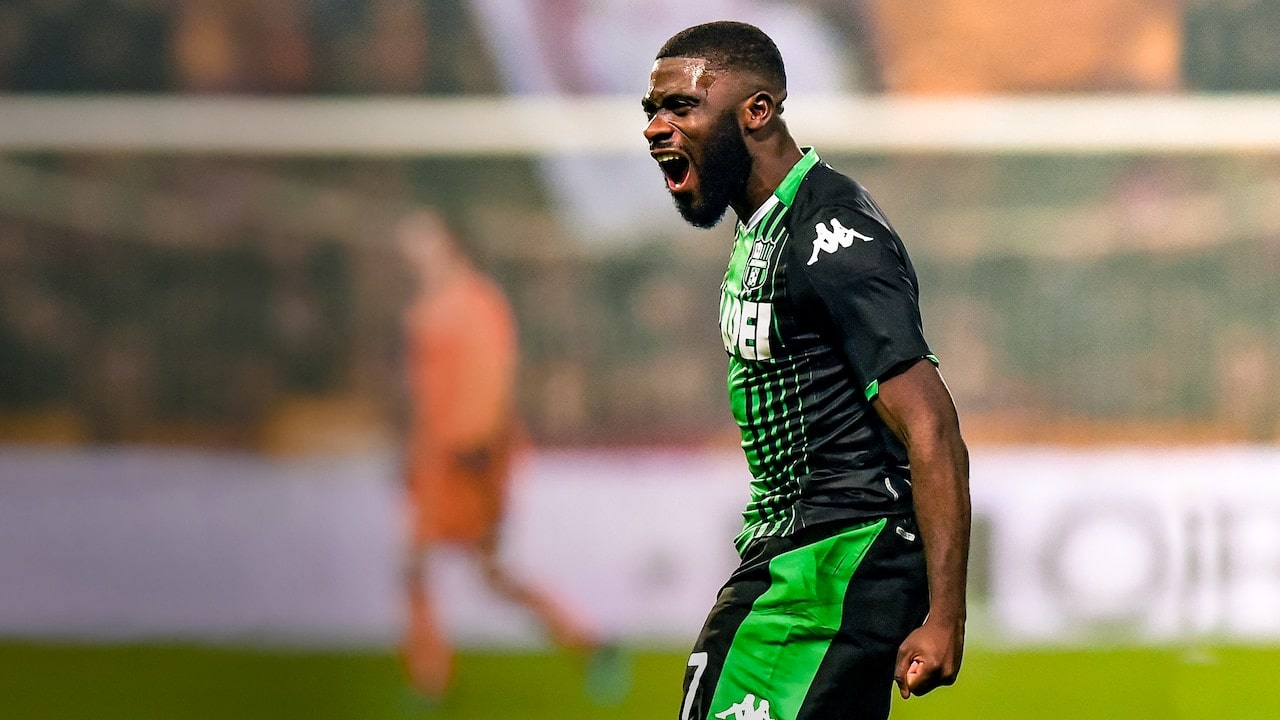 This Monday, Sassuolo receives Brescia on the 26th day of Serie A. Sassuolo wants to get away from the red zone. A reaction is expected from Brescia, who still has a small chance of escaping.

13th in Serie A, Sassuolo has 29 points on the clock, 4 more than the red zone. On the last day, Roberto De Zerbi’s men were surprised at home by Parma (0-1). This setback put an end to a positive dynamic of 4 games without defeat (3 wins and 1 draw). The team must take points so as not to know the specter of relegation at the end of the season.
Struggling for his return to the elite, Brescia is currently a red lantern in Serie A and concedes 9 units behind the first non-relegationable formation. The team will therefore have a hard time avoiding relegation at the end of the season. Unable to win in the last 10 days (7 defeats and 3 draws), Mario Balotelli’s partners do not see any thinning. They remain on 2 setbacks, logical, conceded in the lair of Juventus (2-0) and against Naples in the last league match (1-2).

The staff for Sassuolo vs Brescia

3 elements are missing from Sassuolo’s side this weekend: these are the potential midfielders Magnanelli and Traoré and the replacement Tripaldelli, injured. On the other hand, the long-standing absent Chiriches (ex Naples) is finally making a comeback. The offensive quartet offers great guarantees with playmaker Djuricic, wingers Berardi and Boga and goalscorer Caputo.
On the Brescia side, the defender Mateju is suspended while the substitute Alfonso is blocked in the infirmary. In addition, the important Tonali, Cistana and Spalek also joined the infirmary. The former Clermont Ayé striker is back after serving his suspension but should start on the bench.

Key point for the match Sassuolo vs Brescia

Rebound after his hitch on the last day, Sassuolo has a great opportunity to react to his tifosi this Sunday against a red lantern in crisis. Victory Sassuolo