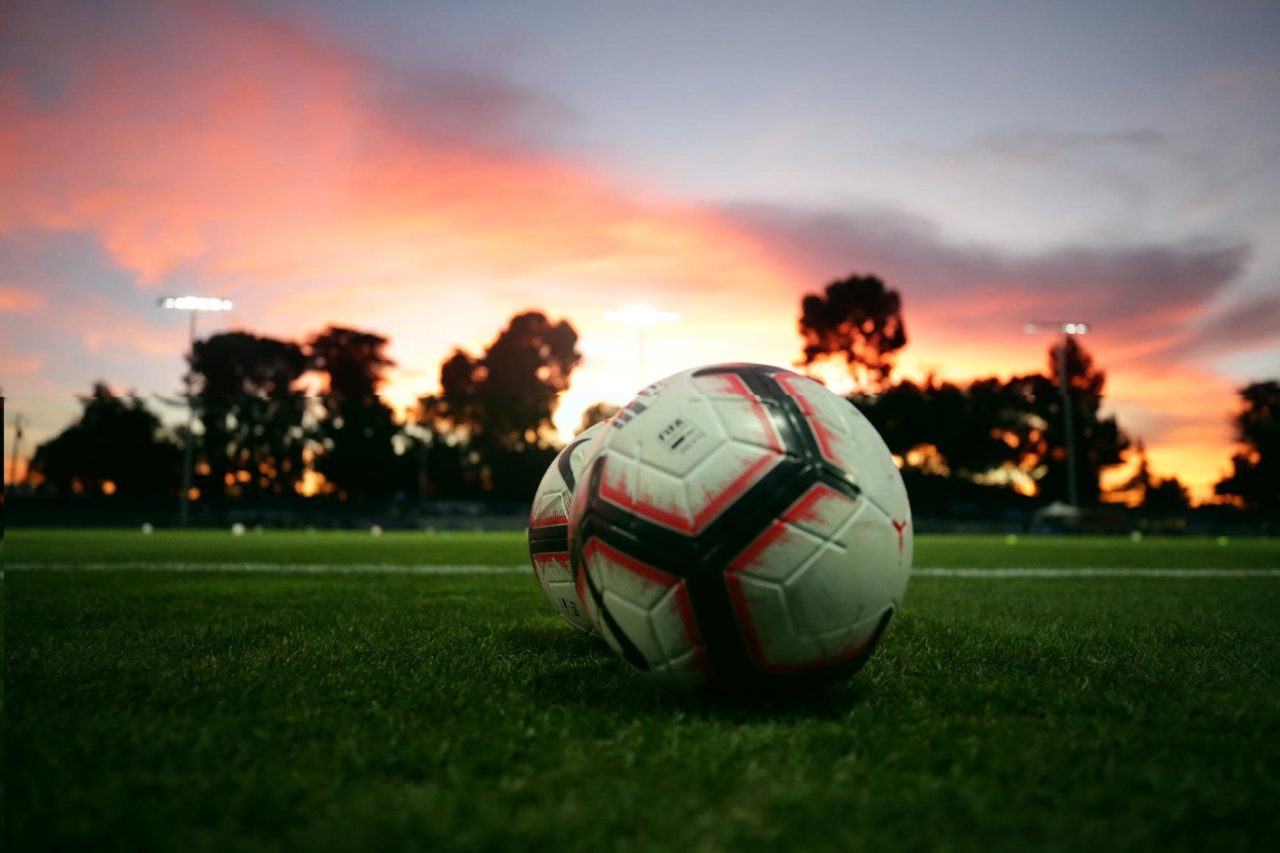 Real Madriz comes for this match in the 9th and penultimate place of the league table, with just seven points from 10 games where he won two, drew one and lost seven, with eight goals scored and 16 conceded. Five points away from the play-off places, the team will try to give a good answer here, under penalty of seeing that gap widen for the qualifying places for the next phase of the competition.

Without winning for five consecutive games, since the 3-2 triumph against UNAN Managua, for the Nicaragua Cup, Real Madriz has even four consecutive defeats, the last of which last Sunday, at Real Estelí, 4- 0.

Municipal Jalapa has had an interesting campaign to date and appears in this matchday in 5th place in the league table, with the same 15 points as Walter Ferretti.

The overall balance is four wins, three draws and three losses, with 11 goals scored and 10 conceded.

After a series of four straight games without a win, Angel Orellana’s team finally returned to winning ways, last Sunday, in the reception to Walter Ferretti (2-0). Previously, Municipal Jalapa had lost away to Real Estelí (0-2).

Despite the weaknesses that Real Madriz has shown in these first 10 rounds of the Nicaragua Clausura, this will be an important game for Carlos Albergó’s team to show that it has the quality to be able to fight for a place of qualification for the play-offs.

Against a Municipal Jalapa who has had an excellent record at home, but who has not yet won away from home in this championship,

I believe that, if the game does not end in a draw, the strong possibility of having a winner falls to the side of Real Madríz, who, at home, only lost against one of the best teams in the league.