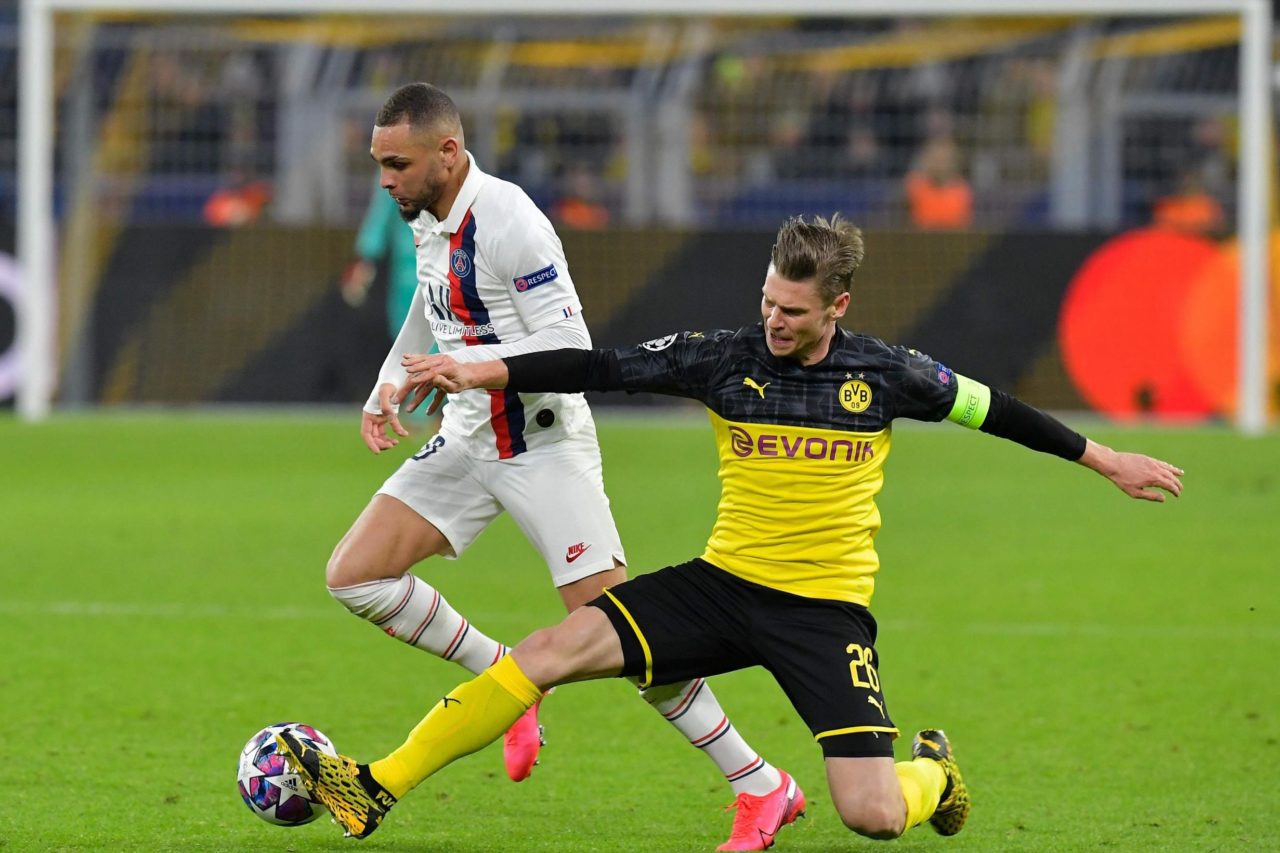 Eighth-finals return of the Champions League this Wednesday, March 11th!

In a somewhat special atmosphere due to the epidemic of coronavirus which rages around the world, the meetings are at the moment T maintained but should be disputed behind closed doors, starting with the long awaited clash between Paris Saint- Germain and Borussia Dortmund. Beaten in Germany during the first leg (1-2), the Parisians had been outclassed in envy and had only been able to create very few opportunities, like a Neymar or a Kylian Mbappé uninspired.

Despite the poor performance of Thomas Tuchel’s men, the latter will only have a small delay goal to go up and everything remains more than playable at the dawn of the return match. Note however the absences of Marco Verratti and Thomas Meunier suspended, and the uncertainty that hangs around Thiago Silva while Lucien Favre can count on the return of Julian Brandt. Qualification in sight for PSG or new disillusionment?

Key stats for the match PSG vs Borussia Dortmund

After Barcelona and Manchester United, PSG must reach the milestone of the round of 16!
Despite the missed first leg, the Parisians are only a small goal behind!
If the meeting this weekend against Strasbourg has been postponed and Thomas Tuchel therefore could not refine his strategy, there is a positive side: Parisians will be physically fit!
Paris have scored 4 or more goals in 7 of their last 9 games. The Parisian offensive power is still as impressive!
Apart from his victory at Gladbach this weekend (2-1), Dortmund was often put in difficulty on the outside against big displacements: 1-3 in Barcelona, ​​0-4 on the lawn of Bayern, 0- 2 on the lawn of Inter, 1-2 in Hoffenheim, 3-4 in Leverkusen …

Dortmund won the first leg but the away goal from PSG puts the Paris club on favorable roll. A win by 2 goals difference or a 1-0 success would qualify the men of Thomas Tuchel, and the odds of 1.77 is anything but uninteresting! PSG to qualify.