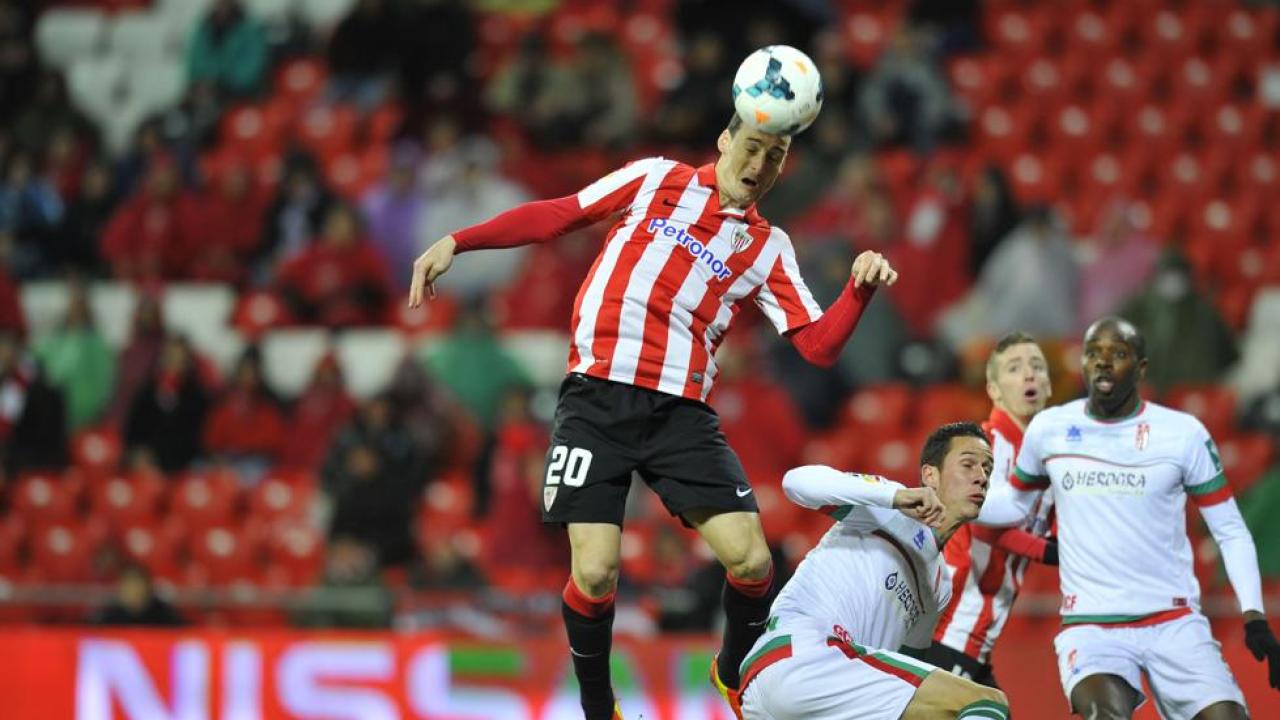 Semifinals return from the King’s Cup!

Granada has had a very interesting season, with a 9th place in the Liga ranking, the club is 3 points ahead of its opponent of the day. An unexpected semi-final for the club, which left Valencia in the previous round. By chaining the good results, Granada could, why not, compete in a European Cup next year.

Average and disappointing season for Athletic Bilbao. The Basque club, currently 10th in the championship, no longer seems to be playing anything. With 12 points ahead of the 1st relegation and 9 points behind European places, the season should end without pressure in the Basque Country. Unless a qualification in the final is acquired at the end of this match.

Key stats for the match Granada vs Athletic Bilbao

Granada is 6th in Liga at home, with 8 wins, 2 draws and 3 losses.
After 2 defeats including tax, Granada has just won 3 La Liga victories.
Granada is Liga’s second home defense with 8 goals conceded, just behind Atletico (7).
Bilbao is 13th in La Liga away, with just one victory in 13 games (with 7 draws and 5 losses).
Athletic is La Liga’s 4th worst away attack with 10 goals scored, behind Valladolid (9), Eibar (8) and Leganés (6).

A match that will probably be closed. Athletic, who currently have qualification in their pocket thanks to their 1-0 first leg victory, should wait a bit before attacking. No halftime!