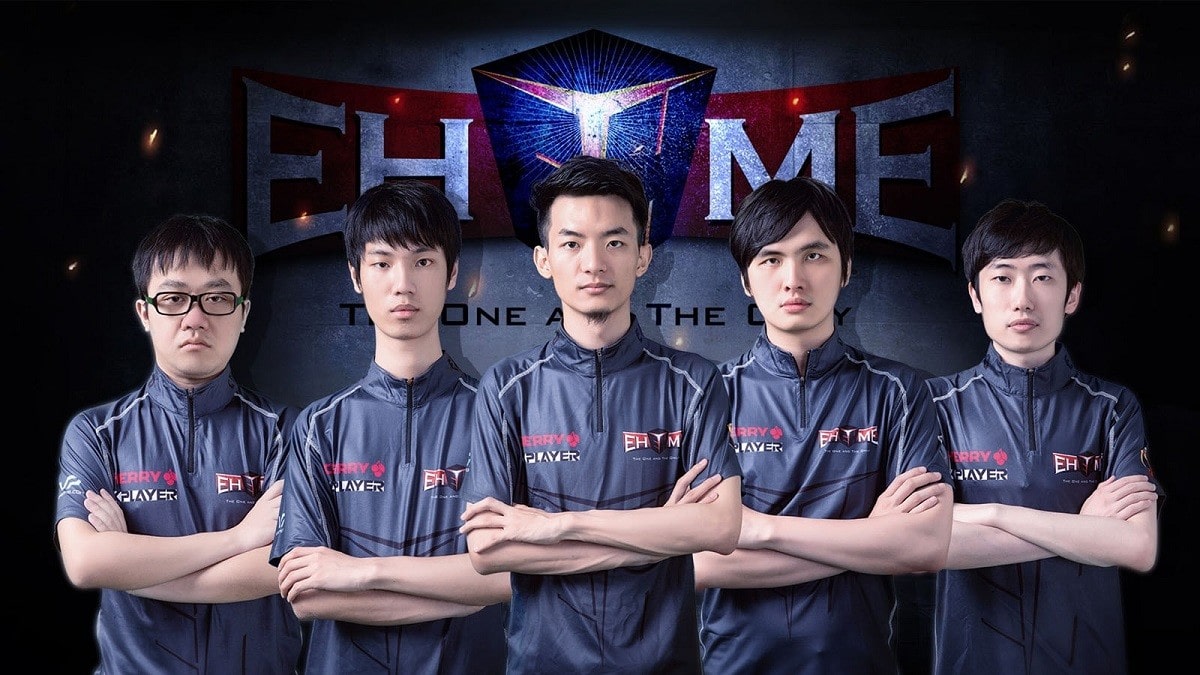 On Monday, in the Chinese bracket, we have the match EHOME vs VG. If we go by odds, Vici Gaming has no way to escape victory.

EHOME was once the most powerful Dota 2 organization in China. But those times are long gone. And innocence, Sylar, NothingToSay, Faith_bian and XinQ are struggling to get major tournament qualifications.
That and with xiao8, a legend, as a coach. I saw those at EHOME occupying the 9-12 spot at Chengdu Major, but missed attending Dreamleague 13 and Bukovel.
EHOME passed Team Aster to take 3rd place in the ESL One Los Angeles qualifiers (and thus the tickets for the competition), but the coronavirus epidemic deprived them of a presence on a new LAN.

Vici Gaming has two dream carry: Paparazi and Ori. Next to them, play Yang, Pyw and Dy. Compared to the team that took 5-6 at TI9, the only change was to bring Pyw to replace Fade.
After a second place at Chengdu Major, the final lost to TNC Predator, score 1-2, VG ​​took the trophy at ONE Esports Invidational, 3-0 in the last act with EG.
Also Americans gave in the final lower-bracket at Dreamleague 13, but they gave up 2-1 and thus ended the competition in third position. The coach of the team is another legendary name from the region, rOtk.

When it comes to the farm, I think VG has an advantage. And in the 1vs1 game, Vici Gaming is still in front, especially since Paparazi is considered one of the best players in such situations. VG is unbeaten in the last 6 straight duels, played with at least two maps. It is a prediction not just easy, but it helps us share.