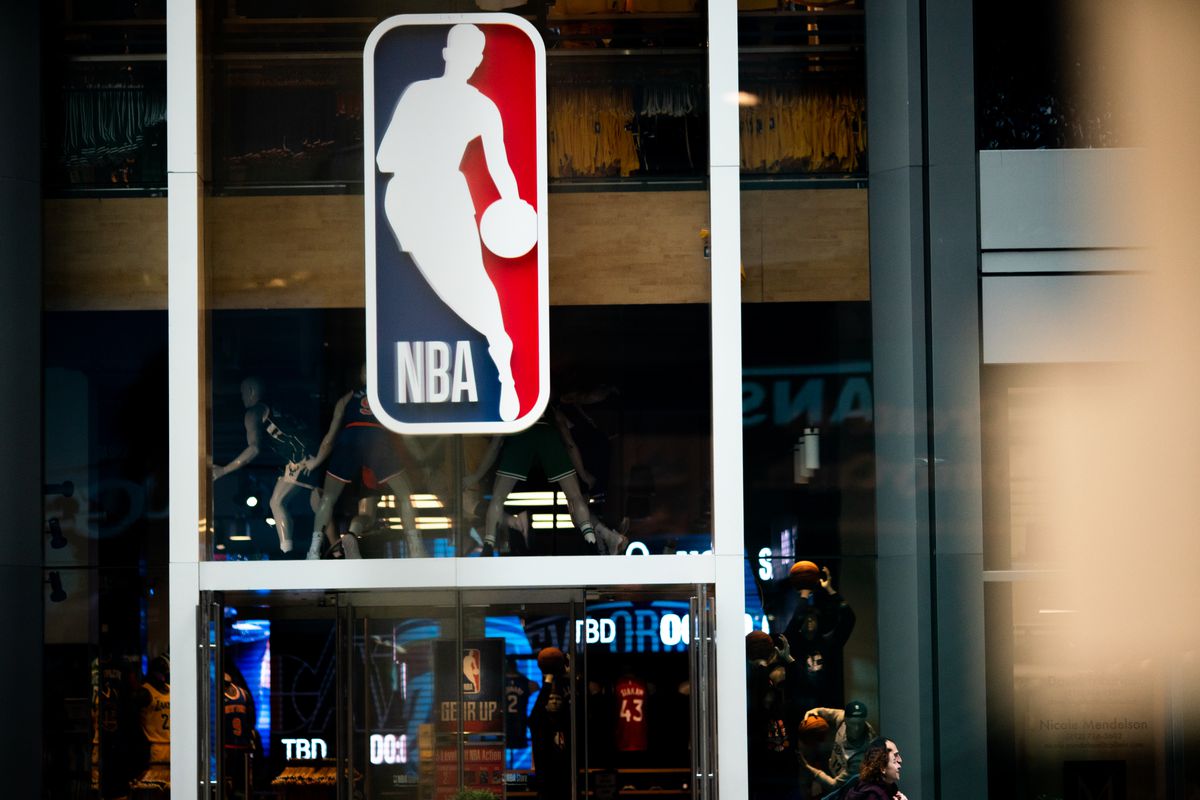 Update 3/16: According to the current status, the NBA and NHL will be completely canceled for at least eight weeks.

Coronavirus stops the NBA! NBA season stopped due to coronavirus!

It was just before the tip-off of the Utah Jazz game at the Oklahoma City Thunder when the news from the team doctors of jazz came that Rudy Gobert had been infected with the corona virus. The game was then completely canceled and postponed to an indefinite date.

That same night, the news fell victim to the New Orleans Pelicans game at the Sacramento Kings. It was probably the Pelicans who refused to go on the field because the risk was too high for them.

With the help of this article, we now want to clarify the open questions of what the corona virus has for the NBA and thus also for betting on the NBA. First of all, the NBA stopped all game operations until further notice from the coming night, which means that all games were canceled from Thursday, March 12th.

What do we already know

So far there have been two positive corona tests and these come from the Utah Jazz Center, Rudy Gobert and his teammate Donovan Mitchell. Gobert recently had a visit from friends from France who may have infected him with the virus. A final confirmation of this is still pending.

It is therefore not certain since when the Center has been running around with the virus and has been playing accordingly. All clubs Gobert has played against in recent days have been put in quarantine. These are the Toronto Raptors, Detroit Pistons, Boston Celtics, New York Knicks and Cleveland Cavaliers.

All players on this team will be tested in the coming days and then it will be decided how to proceed. We strongly believe that if there is a case in one of the teams, that team will not play a game for at least four weeks. This scenario can no longer be avoided for jazz.

The Oklahoma City Thunder, who should have played Jazz on Wednesday, have not yet taken any action. However, we also assume that this will only be a matter of time, since there will probably be no player on the floor in the future who has not been tested.

What’s next in the NBA?

First of all, the league officials decided to stop the NBA. The same also applies to the G-League, which is considered the partner league of the NBA and where players of the NBA teams are parked to collect game practice.

According to the current status, we assume that the NBA stop will not only last the obligatory 14 days, but will also take a little longer. For example, Germany is expected to peak in July / August. It would be surprising if this were different in the United States.

Ghost games in the NBA?

However, a second option would be to test all players across the league once, isolate them and then play all the remaining games without a spectator. Then at least the game operation could continue, even if games in front of empty ranks are not necessarily the preferred option of all involved.

The Bundesliga game of the Cologne team in Mönchengladbach has shown that while this is a possibility for the official continuation of the league, it is miles away from a real “sport experience”. Especially for the huge business NBA, there is probably no other option at first, since there are also a number of TV contracts attached.

The NCAA has already announced that the entire March Madness Event will take place without fans this year. Actually a farce, if we remember the past few years. It will probably be a trial run to see if this is also an option for the NBA.

China as an example

A good example of how far the effects are could be a look at China, where the virus started. There the CBA was interrupted at the end of January and until today no further game has taken place. Well, the Chinese market is now not as big a business as the NBA, but from a health perspective, they did the right thing there.

In China, they got the infection rate under control after around eight weeks, which should be a good example for all other countries. In April, the game operations could therefore continue there, which, however, pushes the schedule back ten weeks.

This could also be a scenario for the NBA, but some cities could then have problems with their halls as they will no longer be available. Moving games to smaller halls would then be an alternative, but it is still in the future.

What does the corona virus mean for betting?

All bets already placed on canceled games will be counted as invalid, which does not cause us any major problems as bettors. Betting on future games is currently suspended on all betting providers that we have in our program.

How long this status will last depends on the NBA’s decision on how to proceed.

Should the game start again in about two weeks, we will of course also deal with the new situation in our articles, for example games should take place without a spectator. Then the home advantage, which is already less noticeable this season, would be a little less important for betting.

This could be of particular interest in view of the NBA playoffs, since many teams are struggling to have a home advantage in the first rounds. It could then become more important in this season which team you play against, as if you initially have a home advantage or not. But we will publish a separate article before the start of the NBA playoffs.

Most betting providers are currently also placing bets on an overall winner of the NBA season 2019 / 2020. It remains to be seen how the corona crisis will affect the individual teams and whether one or the other team e.g. will suffer more disadvantages from quarantine than other teams. NBA and Corona – a topic that will surely keep us busy for some time to come.

Mourinho chooses his ideal eleven of the players he coached