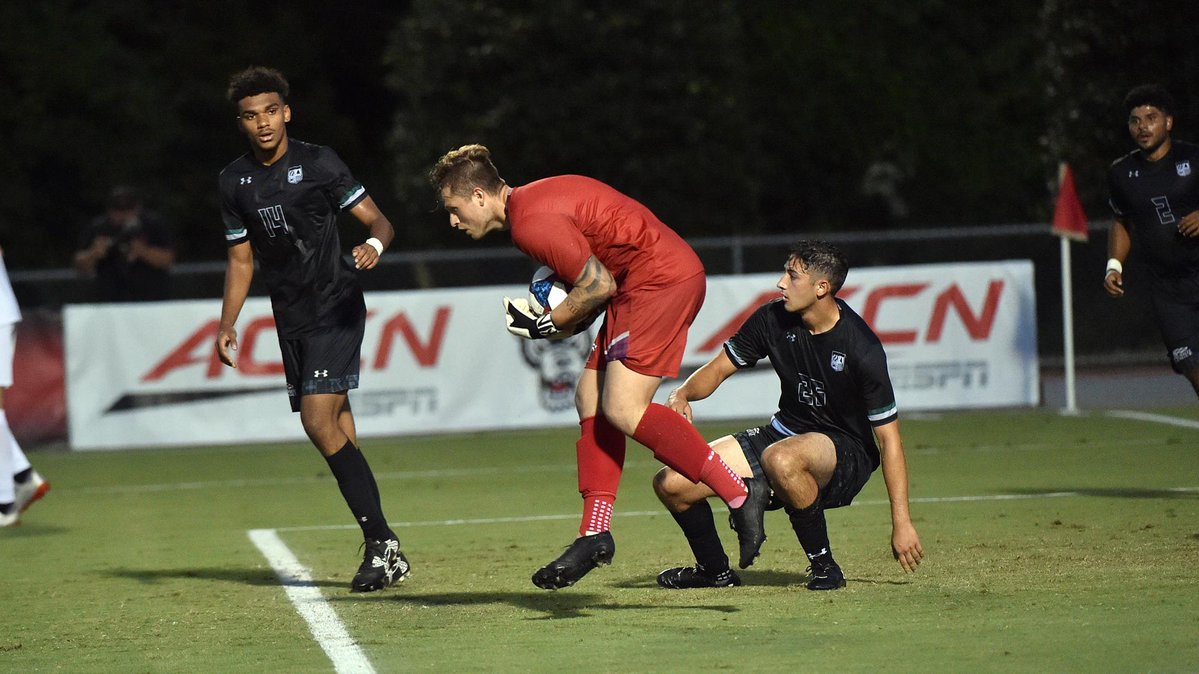 In fact, there are still places in this world where the corona virus does not, or at least barely, restrict public life. For a large part of the Haitian population, “Corona” is still a foreign word. While the virus is causing mischief in many Caribbean countries, the country that was hit by a major earthquake ten years ago has so far been spared.

National football is consequently not affected, so a regular game day is on the program on Thursday evening. Among other things, there is a duel between Cavaly and Tempete. The odds of the best bookmakers are surprisingly balanced.

In the following, we want to go into the reasons for this high quota and then decide whether the Cavalys vs. Tempete tip on the home side on Thursday evening really offers a good opportunity to polish up the betting account currently orphaned in many sports bettors.

Although only three game days have been played in Haiti’s top division, Cavaly Association Sportive can already be considered one of the positive surprises. After the club from Leogane (around 30 kilometers west of the capital Port-au-Prince) only reached the penultimate place last season and was only able to win three out of 15 games, the “Cheval Rouge” currently leads the tableau of the de series Overture.

From the first three matches, the Reds scored a strong seven points and already scored five goals, which is currently the top score in the very defensive Ligue Haitienne. After two wins at the start at Cosmopolites SC (2-0) and a week later at home against Fica (1-0), a 2-2 draw at América FC des Cayes last weekend was enough.

Cavalry with five home wins in a row

It was already clear last year that the achievements of the currently unbeaten front-runner are not based on chance and certainly indicate a certain level of performance. In the autumn round, the Serie de Cloture, which will be held in the same format after the Serie de Ouverture, Cavaly was also in second place (three wins, one draw, one bankruptcy) before the championship due to ongoing political unrest in the country had to be stopped early after five match days.

We therefore venture between Cavaly and Tempete to predict that the host will continue the positive trend thanks to the last self-confidence and will land the next three on Thursday evening.

This is also supported by the team’s strong home record, which has its top goalscorers in the two veterans Andre Amy (37) and Roody Joseph (31). Across all seasons, the Cheval Rouge has five home wins in a row, three of them without conceding a goal. The last home bankruptcy dates from March of the previous year, which should also serve as an argument for the predicted home win on matchday four of the home side.

The Tempete Football Club definitely has a greater tradition than Cavaly AS. The blues have already been elected Haitian champions five times. The last title of this kind was also almost ten years ago. Last season, TFC ended up fourth in Serie de Ouverture, but ultimately failed in the playoff semi-finals.

“Bèl kolòn” is far from a similar performance after three games of the new season. So far, Tempete has only won one game. Recently there were two defeats in a row, in which the penultimate of the classification remained without a goal of its own.

In general, the blue-whites are much weaker to assess abroad than at home. Even in the extremely positive 2019 season, five of the seven away games were lost. Against this background, we see in the Cavaly vs. Tempete odds on home win a passable value. Information on how to calculate value bets can be found in the linked article.

A look at the recent direct duel between these two clubs confirms our impression that a prediction of the leaders could pay off before the duel Cavaly against Tempete.

In March 2019, the Reds beat their blue-and-white competitors 3-0 in front of their own fans. Even if all three goals were scored in the last ten minutes of play, it was Cavaly’s greatest success to date and Tempete’s greatest defeat. The previous two matches in 2018 ended in a draw (1-1) in Leogane and a 2-1 win for the five-time national champions in Saint-Marc, home of the TFC.

Football is played regularly in Haiti on Thursday evening. One of the most exciting matches is on the agenda in Leogane, near the capital Port-au-Price. Cavaly receives Tempete. The betting odds of reputable bookmakers in Germany are surprisingly close together before this duel considering the table constellation.

While Cavaly AS is currently leading the classification, the guests rank second to last. However, only three game days have been completed and the table is not really meaningful yet. Nevertheless, we definitely trust the home side to have the third three in the fourth match.

Cavalry tops the table; Tempete ranks second last
The home side have all won the last five home games
The most recent direct duel went 3-0 to the “Cheval Rouge” from Leogane

On the one hand, this is due to the fact that the “Cheval Rouge” were able to win the last five home games across all seasons and also have the best offensive in the country. On the other hand, the last direct duel that went 3-0 to the hosts should also be taken into account in our Cavaly vs Tempete prediction.

Because the blue-whites also only marked a single goal in the current season and therefore also speaks the self-confidence for the host, we dare a tip on the success of the leader before the kick-off between Cavaly and Tempete.