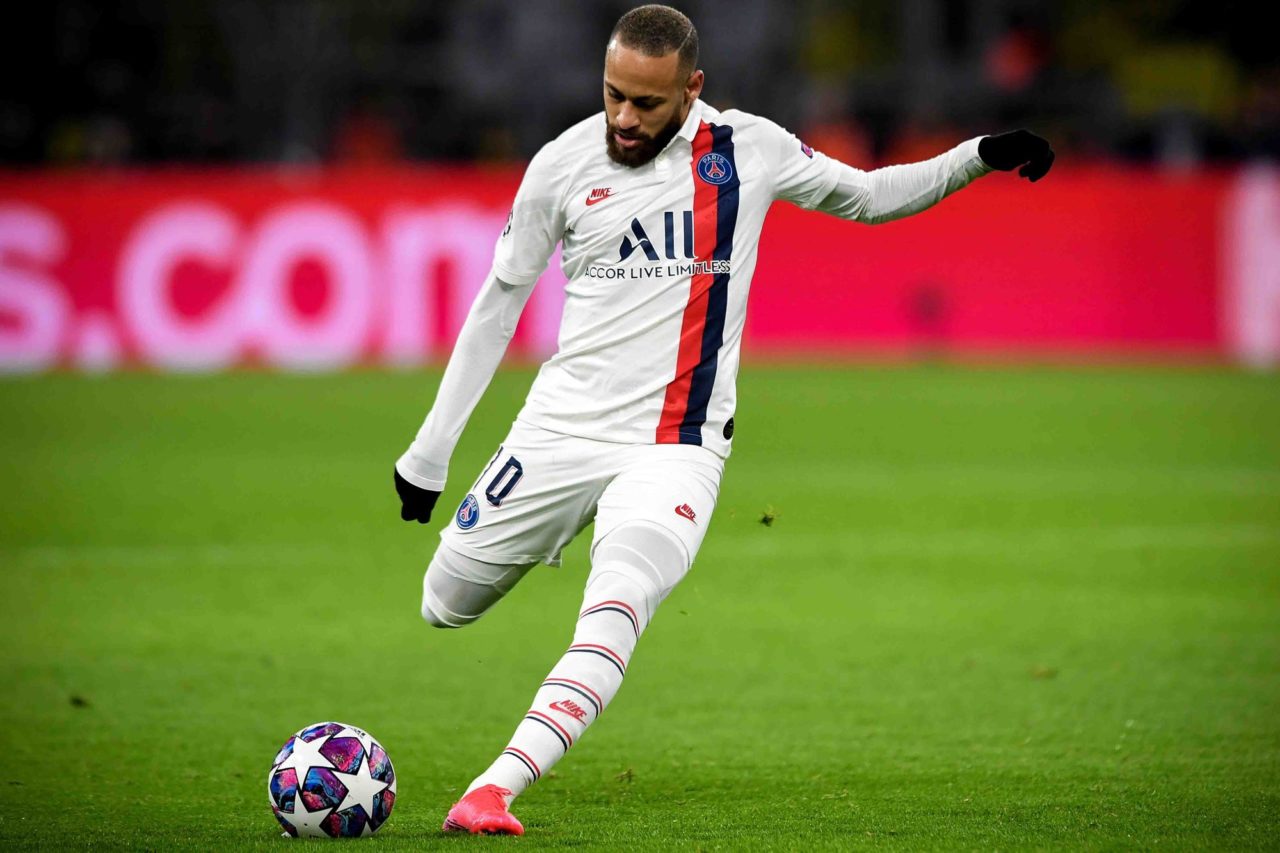 Betting Odds – Where Neymar will play next season

The unwanted pause induced by the pandemic with the new Coronavirus COVID-19 has shifted the attention to the possible moves of players that will occur before resuming the activity. And one of the important characters in this “picture” is the Brazilian Neymar.

Which will be Neymar’s next club

Neymar started off on a strong adventure at PSG. He started with a goal, took into account all the internal trophies and ended the first season with 28 goals and 16 decisive passes. Even though she was “shocked”, being forced to stop her at 30 appearances by an accident suffered on February 25, 2018, in a match against Marseille. One that led to an operation and a prolonged pause. But all the internal trophies from Hexagon passed in the record.

He returned to the field at the beginning of the following season, but he also had medical problems. As for behavior, which brought him suspensions. He scored 28 matches in all competitions, scored 23 goals and provided 13 decisive passes, and became French champion again.

Well, in this season things seem to have changed. Neymar seemed to be more focused on his career. And when he also stopped absences due to medical problems, he went off the ramp. He has 13 goals and 6 decisive passes in 15 league matches, one goal in the French Cup and the League Cup (competitions in which he was used a little), in which PSG plays the final, and 3 successes and 2 passes in the UEFA Champions League. In just four matches. But more importantly, two of them were against Dortmund, Neymar being one of the artisans of eliminating the Germans and qualifying for PSG in the quarterfinals.

Serious fight for his signature

His performances brought him to the attention of the big clubs. And the offers sent to PSG began to flow even if his agreement with the Parisians expires in the summer of 2020. The management of the current team declared it non-transferable, as did Mbappe. But this, it seems, does not stop the people of Barcelona.

According to the Spanish press, the Catalans want to use the FIFA regulation to bring Neymar. That Leo Messi wants again with him. Which means that history would be repeated three years ago, only in the opposite direction. Thus, because three years have passed since the beginning of the contract, the player can denounce the rest of the agreement subject to payment of compensation. According to the Spanish press, the total amount would reach a maximum of 180 million euros (clause plus penalties). The same sources claim that the Brazilian, who is in his native country since the beginning of the Coronavirus COVID-19 crisis, wants a salary of 70 million euros per season. And he is ready to sign for the Boat.

The option for the striker to be on September 1, 2020, at PSG is 1.33 while that of transfer to FC Barcelona have odds with 3.50. A move to Real Madrid is also being considered, along with Mbappe, the odds being 4.50. But even if his relationship with the partner in the PSG attack is a very good one, the journalists close to the player say that he does not exceed that with Leo Messi.

Who will be Neymar’s next team?

Mourinho chooses his ideal eleven of the players he coached