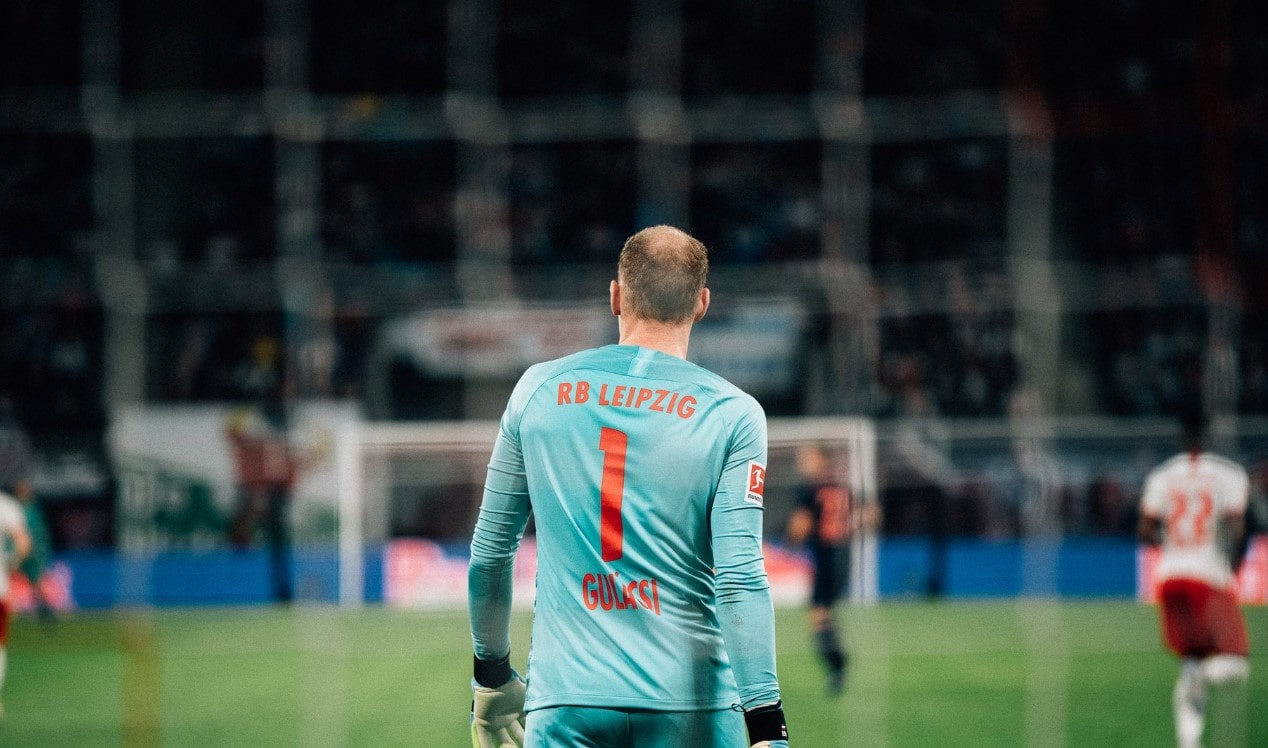 It’s the big comeback of the Champions League this week!

On the program this Wednesday, February 19, a duel of outsiders at Tottenham Hotspur Stadium between Tottenham and Leipzig. Despite its status as a finalist in the previous edition, the English club does not seem able to play the spoilsports this season, even a certain José Mourinho has arrived at the head of the first team. With his captain, best player and number 1 offensive asset on the flank in the person of Harry Kane, the Spurs are struggling in the Premier League and do not necessarily start favorites from this double confrontation against Leipzig.

Long leader of the Bundesliga, the German club has recently given way to Bayern Munich on the throne but remains in ambush 1 point behind. Added to the qualification without forcing too much into a pool made up of Lyon, Benfica and Zenit Saint-Petersburg, Leipzig achieves a full season and confirms its steady rise in power for several years. Become one of the strongholds of German football, the RBL could well create some problems for this Tottenham team, or even outright surprise it …

Key stats for the match Tottenham vs Leipzig

56 goals scored in 22 Bundesliga games, including 25 in 12 trips: Leipzig is offensively armed!
Timo Werner’s speed risks hurting the Spurs’ defense, which is generally made up of Alderweireld, Davinson Sanchez, Vertonghen or Tanganga.
In 18 home games this season, Tottenham has produced just 4 clean sheets.
In 16 trips this season in all competitions, Leipzig has scored at least 1 goal 14 times.
The German club has played 12 LDC games in its history but has only produced one clean sheet.
The Spurs have scored in all of their Champions League games this season.

This Tottenham vs Leipzig should be as indecisive as it is spectacular. On paper, the two teams seem to be able to compete, especially in the absence of Harry Kane on the side of Spurs. The German club is having a great season and should surprise more than one, even at this level of competition. Both teams to score!