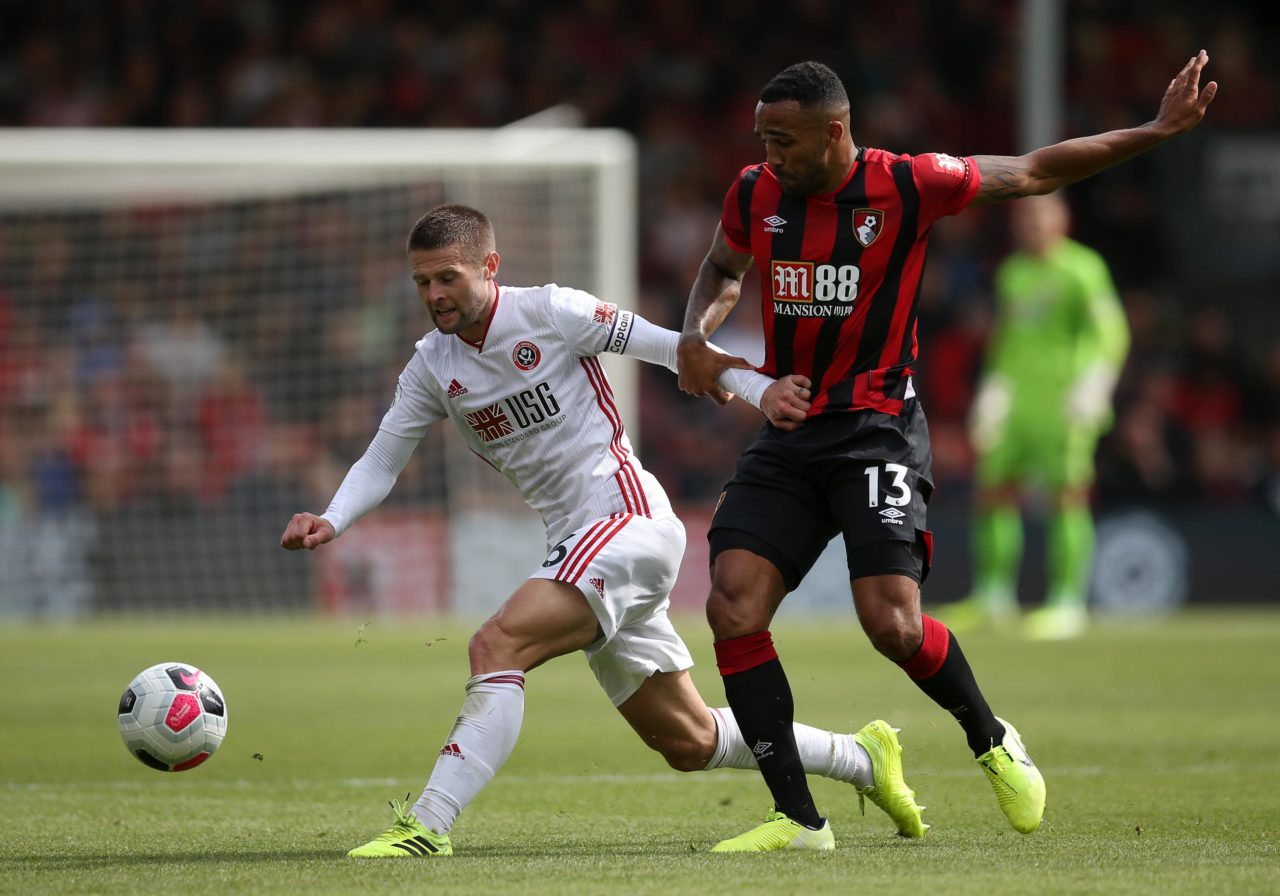 Sheffield United exceeds all expectations for its return to the elite and occupies an unexpected 6th place in the Premier League. The team relies heavily on its superb defense, the 2nd in the championship !! Only defeated by Manchester City (0-1) in the last 4 days, for 2 wins and 1 draw, the partners of the French striker Lys Mousset remain on a success gleaned in the lair of Crystal Palace last Weekend (0-1).
16th in the Premier League with 2 points ahead of the relegation zone, Bournemouth is in trouble this season after getting used to being in the middle of the table for a few years. After a very bad series of 6 games without a win (5 losses and 1 draw), the men of Eddie Howe looked up, winning their last 2 games played, at home each time, against Brighton (3-1) and Aston Villa (2-1). These victories allowed the team to get out of the red zone.

The staff for Sheffield United vs Bournemouth

For Sheffield United, only the potential attacker McGoldrick is not sure of being able to hold his place this Weekend. With only 23 goals conceded, the team has the 2nd best defense in the championship.
Bournemouth’s workforce is decimated by the injury absence of executives Brooks and King and the usual substitutes Daniels, Kelly, Mepham, Stacey and Groeneveld. In addition, the important midfielder Lerma is suspended. The angel scorer Callum Wilson is however very present as the promising winger Harry Wilson.

During the first leg, Sheffield United brought back a point from Bournemouth (1-1).

Supported by its fans, Sheffield United has a great opportunity to consolidate its excellent current ranking by taking over from Bournemouth which has lost its last 3 trips in the league.