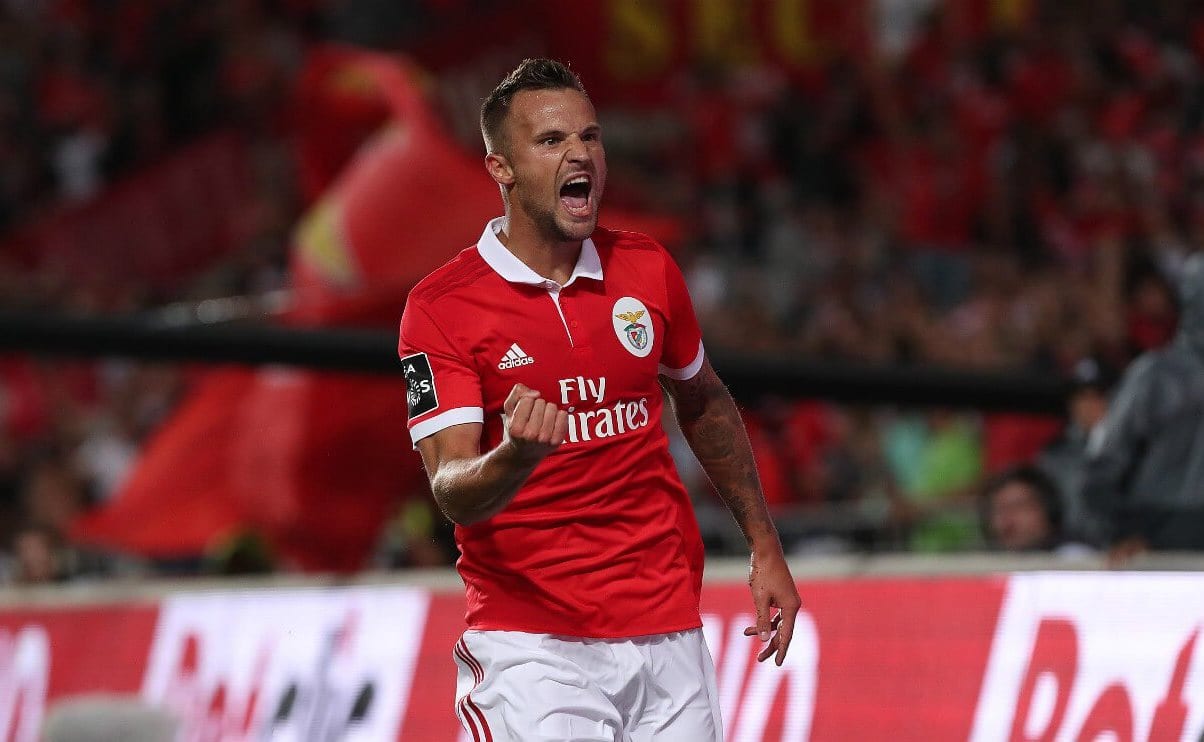 Thursday evening, Shakhtar Donetsk welcomes Benfica for a meeting of the round of 16 first leg of the Europa League. The two teams will want to start in this double confrontation.

Engaged in the Champions League at the start of the season, Shakhtar had to settle for 3rd place in Group C behind Manchester City and Atalanta Bergamo and ahead of Dinamo Zagreb. Heavily defeated by City (0-3) to start, the Donetsk players then won against Atalanta (1-2) before making 3 draws against Dinamo Zagreb (2-2 and 3-3) and against City (1-1). Finally, during their last meeting, the Ukrainians were severely beaten by Atalanta (0-3). In the championship on the other hand, they prance at the top of the classification with 14 points ahead of all their pursuers following their last two victories against the Olimpik Donetsk (3-0) and Zorya Louhansk (1-2).
Opposite, Benfica also finished in 3rd place in their Champions League group behind Leipzig and Lyon but ahead of Zénit Saint-Petersbourg. After having started with two losses against Leipzig (1-2) and Zénit (3-1), the Lisboners beat OL (2-1) before losing at Groupama Stadium (2-1). Subsequently, they drew in Leipzig (2-2) and won at home against Zénit (3-0). On the national scene, Bruno Lage’s men are still in the lead but they only have one point ahead of Porto after their defeats conceded against Porto precisely (3-2) and Braga last Sunday (0-2).

The staff for Shakhtar Donetsk vs Benfica

We find on the Shakhtar side the Brazilians or former Brazilians like Taison (7 goals), Marlos (8 goals) and especially Junior Moraes (15 goals) who will be watching.
For his part, Benfica should compose without midfielder Gabriel and without rotation defender Jardel. Otherwise, all of the frames should be available. With 14 and 12 goals scored respectively in the league, Carlos Vinicius and Pizzi are both Lisbon’s main attacking assets.

In the frost of the Ukrainian winter, Shakhtar could win this meeting and take a step towards qualification.