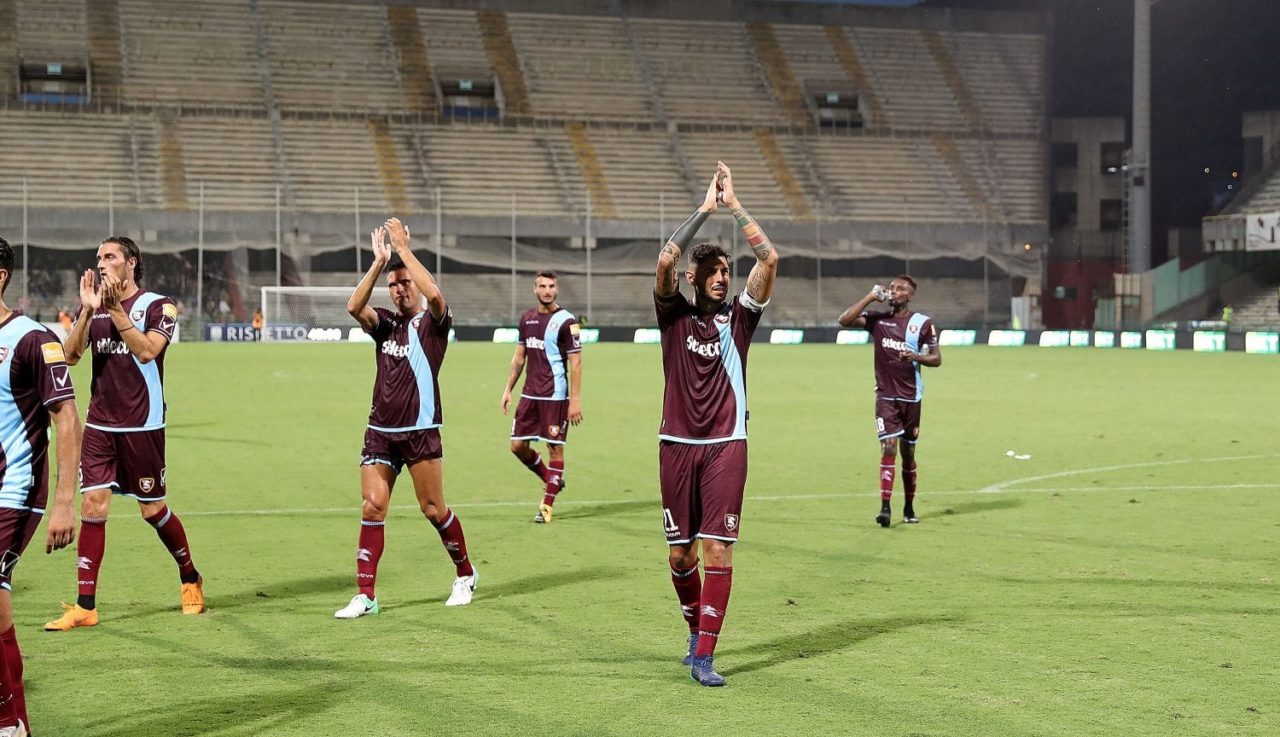 In the only game this Monday in Italy that closes the 23rd round of Serie B to be played in the city of Salerno, at the Estádio Arechi, the home team of Salernitana and the visiting team of Trapani will play, which will be the 2nd time this season, the previous meeting between them, at Trapani, registered a 1-0 victory for the visiting team.

The home team enters the 23rd round of Serie B and is placed in the 7th position of the league table, due to the 33 points added, thus being in a position that gives access to the playoffs of access to Serie A, although also having only 4 points of delay for the 2nd position.

As for the visiting team, they enter this 23rd round of Serie B by continuing with a highly painful campaign so far, taking into account that the group remains in the penultimate position of the classification, with only 19 points added, being very likely that it will not be able to avoid the division descent (10 point salvation zone).

In this match between two teams that arrive at this match with records in curious offensive and defensive terms, in the sense that the locals continue with one of the best offensive records of the competition (32 goals), but at the same time conceding some goals (28), in the case of Trapani, the team is the worst in defensive terms in the competition (41 goals conceded).

I predict that we can have a lively game in offensive terms, which should result in an over game.