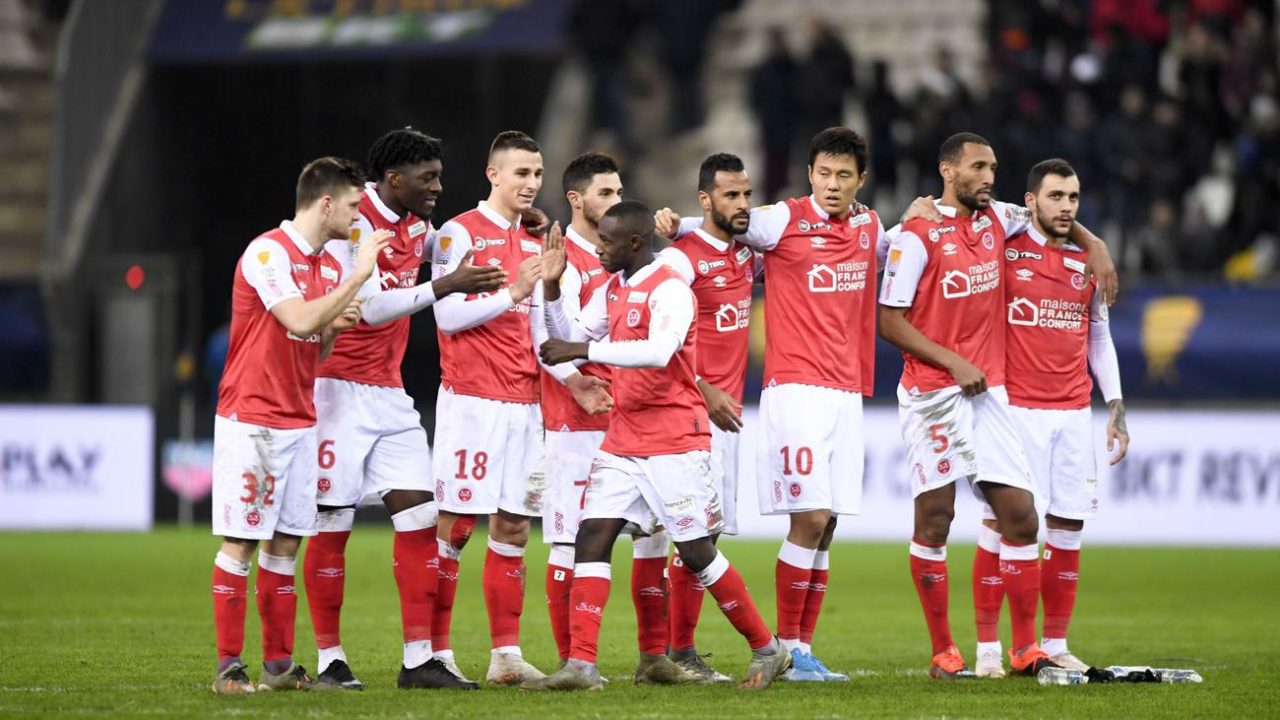 Wednesday evening, the Stade de Reims faces Nice as part of the 23rd day of Ligue 1. The two teams have European ambitions for the end of the season and will want to win.

Despite its lack of seniority in the elite, Reims is, like last year, in the 1st part of the ranking. With 32 points, David Guion’s men are 7th in the ranking with 2 points behind 4th place. Authors of a disappointing January with eliminations in the Coupe de France against Monaco (2-1) and in the Coupe de la Ligue against PSG (0-3), the Champenois also ran out of juice in Ligue 1 in tilting against Nîmes (2-0) and Metz (0-1) and taking only one point at Amiens (1-1). By cons, last Saturday, they rebelled by winning largely against Angers (1-4).
Opposite, OGC Nice has exactly the same number of points as its opponent of the day. Little in sight in Ligue 1 since the start of the season, the Gym has been doing better for some time with 6 straight games without defeat in the league. Held in check by Angers (1-1) and Rennes (1-1), the Aiglons knocked down Olympique Lyonnais on Sunday (2-1) a few days after their elimination in the Coupe de France by this same team (1-2 ).

The staff for Reims vs Nice

Recuperator Munetsi has yet to serve a suspension match while the important Cafaro and Zeneli are still injured. Against Angers, the young striker Dia scored his 6th goal of the season.
For Nice, the right side Atal and the excellent Cyprien midfielder are still missing. In addition, the former Neapolitan Ounas is suspended after being expelled against Lyon. By scoring a double against Lyon, the Dane Dolberg has brought his total of goals scored in the league to 8.

The probable compositions for Reims vs Nice:

Key stats for the match Reims vs Nice:

Nice won in the first leg (2-0).
Nice has not lost in the league for 6 games.
Reims has the 2nd best defense in France.

These two formations may not be able to decide in this part which could be quite unspectacular.