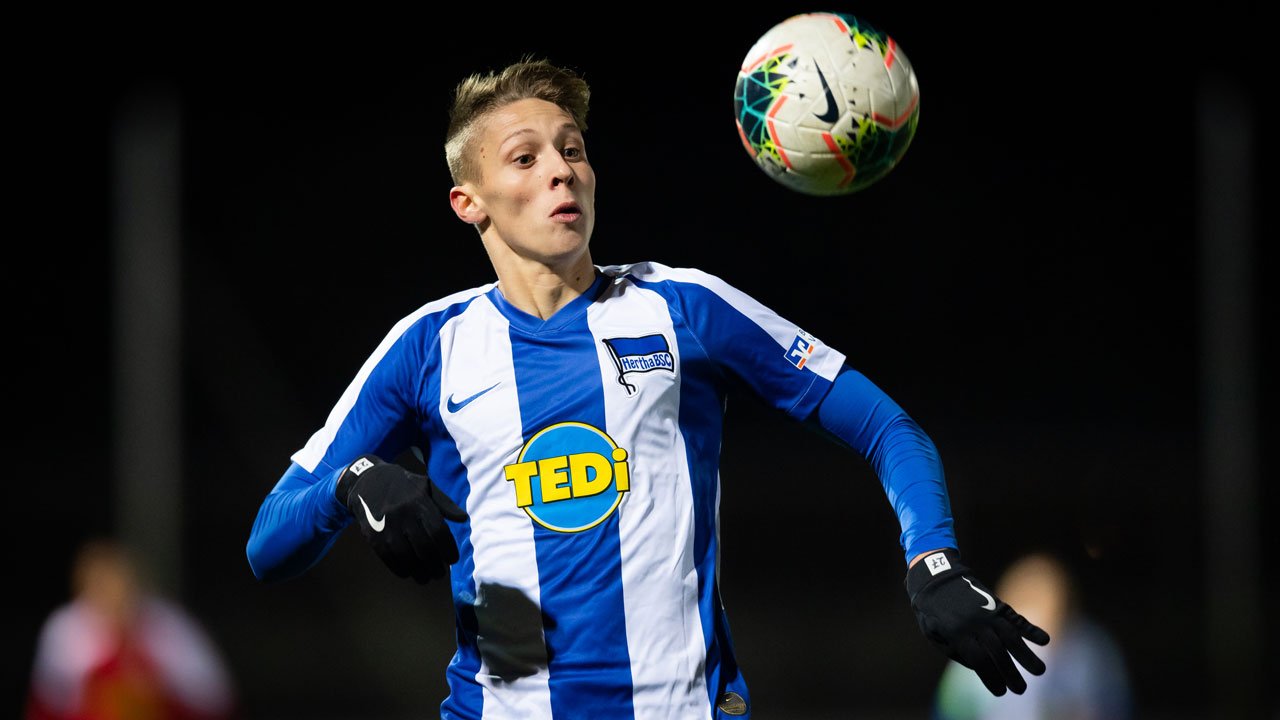 On Saturday, Paderborn receives Hertha Berlin for a meeting on the 22nd day of Liga. Paderborn hopes to get out of the red zone while Hertha Berlin has yet to maintain it.

Promoted to the German football elite last summer, Paderborn is in trouble in this championship. With only 16 points taken in 21 games, the promoted find themselves closing the step in the standings with 4 points behind the first non-relegation. Beaten by Bayer Leverkusen (1-4), Steffen Baumgart’s men then won in Friborg (0-2) before losing against Wolfsburg (2-4). Last week, they took a point on the field of Schalke 04 (1-1).
For its part, the Hertha Berlin is going through a fairly complicated period. Manhandled at the start of the season, the players of the capital had regained their colors in December. On the other hand, they started 2020 with a big defeat against Bayern (0-4) before winning at Wolfsburg (1-2). Then they drew on the field of Schalke 04 (0-0) and were beaten by Mainz last week (1-3). This week, the club was marked by the departure of coach Jurgen Klismann who was decided to resign blaming its leaders for their lack of confidence in him.

The staff for Paderborn vs Hertha Berlin

Except for defender Killian who is still in the infirmary, Paderborn could be in full force for this meeting.
Having left with his selection for several weeks, Matheus Cunha (ex-Leipzig) returned this week. On the other hand, the substitute forward Marios Wolf will be absent after having been excluded during the last meeting. Decisive in the cup, rookie Piatek (ex Milan AC) has still not scored in the league.

Key points for the match Paderborn vs Hertha Berlin

Hertha Berlin won in the first leg (2-1).
Hertha Berlin do not have a dedicated coach for this game after Jurgen Klissmann left this week.

Paderborn could take advantage of the crisis that is raging at Hertha Berlin to take at least one point in front of his supporters.