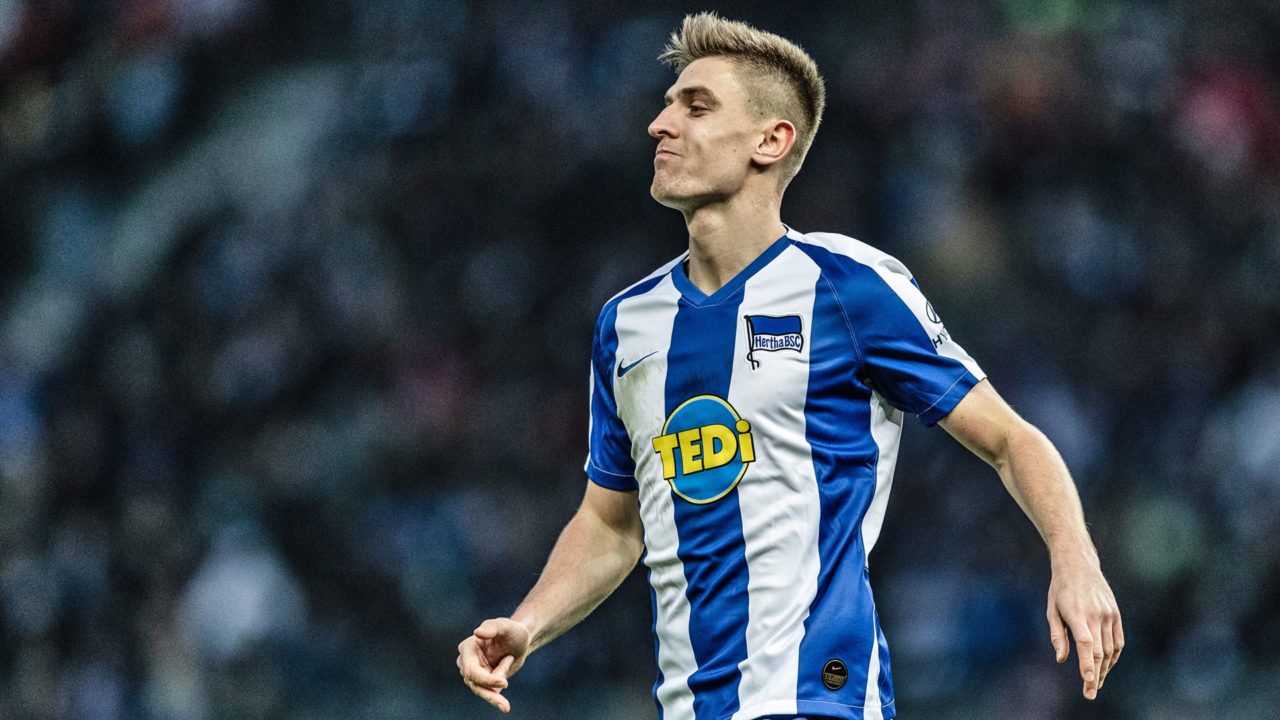 On Saturday, Hertha Berlin welcomes Koln for a meeting on the 23rd day of the Bundesliga. The two teams will want to take the three points to ensure their maintenance as quickly as possible.

After having started the season with several complicated months, the Hertha is in the process of going up the slope a little, or, at least, ensuring my maintenance. Indeed, the players of the capital have moved up to 13th place in the ranking and they now have a mattress of 9 points ahead of the red zone. After winning against Wolfsburg (1-2), they took a point against Schalke 04 (0-0) before being beaten by Mainz (1-3). Finally, last weekend, they went to find a good success against Paderborn (1-2).
For its part, Koln is close behind Hertha Berlin in the classification and it is in 14th place with 3 points less than its host of the evening and therefore 6 points more than the first relegation. Rather solid at home with victories obtained against Wolfsburg (3-1) and Freiburg (4-0), Anthony Modeste’s teammates bowed against Borussia Dortmund (5-1) and against Bayern Munich last week ( 1-4).

The staff for Hertha Berlin vs Koln

Suspended during the last match, the substitute forward Marios Wolf will return during this meeting. Also, Berlin could be sold out for this match.
Koln is deprived of the steps not used at all Kessler, Clemens and Hauptmann for this meeting. With 7 goals, the Colombian striker Cordoba is the best offensive asset of this formation.

Key points for the match Hertha Berlin vs Koln

Hertha Berlin largely won the first leg (0-4)
Koln has lost 5 of its last 6 trips.
Koln have scored in the last 7 games.
Hertha Berlin have won only one of their last 8 games played at home.

Despite their difficulties at home, Hertha Berlin could win against a Koln team that clearly lacks consistency outside its bases.