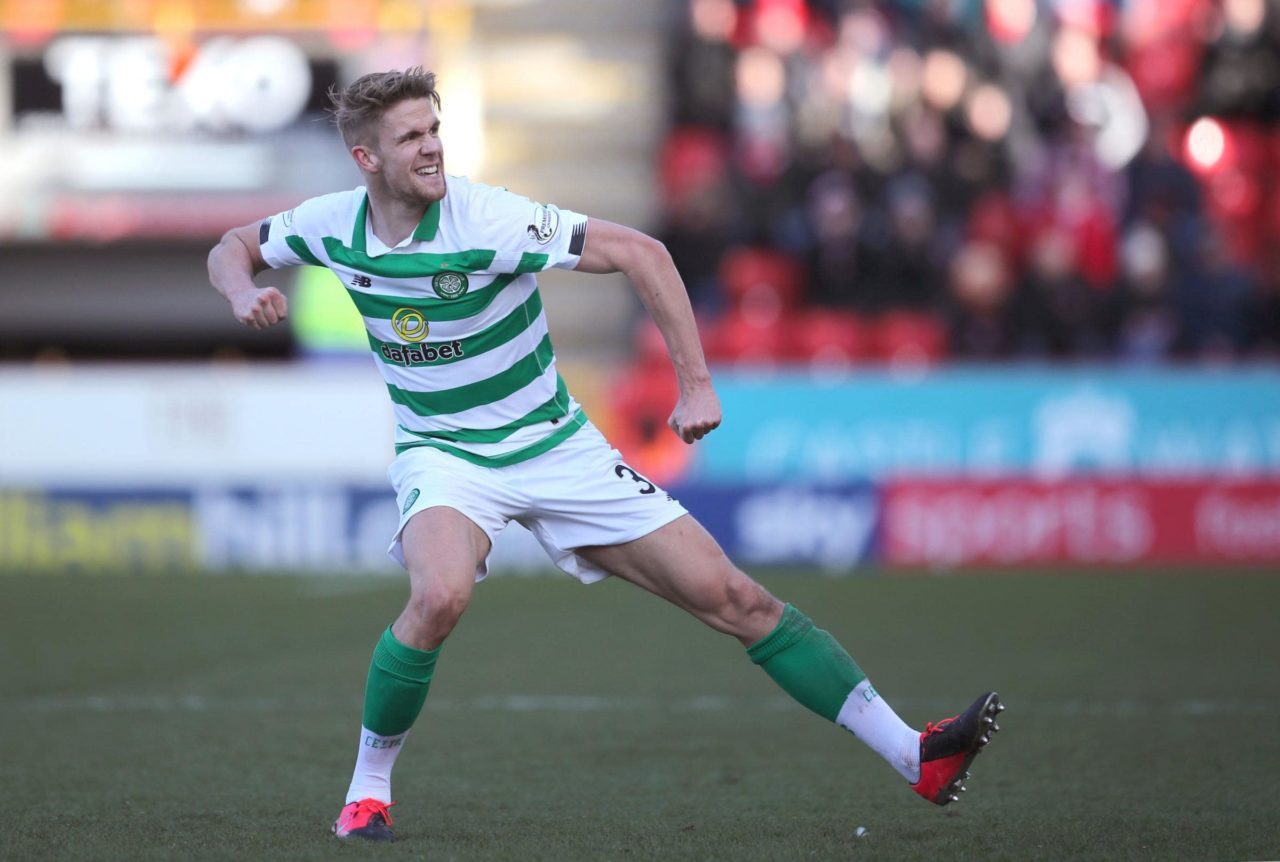 Thursday, FC Copenhagen welcomes Celtic for a meeting of the knockout stages of the Europa League. The two teams will want to start in this double confrontation.

With a meager record of 9 points taken during the group stage of this Europa League, FC Copenhagen is yet in 2nd place in the ranking behind Malmöe but ahead of Dynamo Kiev and Lugano. After starting with a victory against Lugano (1-0), the Danes then shared the points with Malmöe (1-1) and Dynamo Kiev twice (1-1 and 1-1). After winning again against Lugano (0-1), they were beaten by Malmöe on the last day (0-1). In the championship, the teammates of the former Guingampais Kalle Johnsson are 2nd in the ranking with 4 units behind Midtjylland, the leader, 5 days before the end of the championship.
For its part, Celtic finished, with 13 points, leading a group relieved in front of Cluj, Lazio and Stade-Rennais. After starting their campaign with a draw at Rennes (1-1), the Glasgow players went on with 4 successes against Cluj (2-0), Lazio (2-1 and 1-2) and Rennes (3- 1). However, they were beaten by Cluj on the last day (2-0). In the championship, Christopher Jullien’s partners are at the top of the ranking with 10 points more than the Rangers, who have one game less. Moreover, they remain on 7 wins in a row, the last of which this weekend against Aberdeen (1-2).

The staff for FC Copenhagen vs Celtic

Copenhagen will be deprived of major attackers Fischer and Wind, and substitutes Mudrazija and Boilesen. On the offensive level, we should find the duo composed by the attackers Soteriu (9 goals) and N’Doye (8 goals).
For Celtic, forward Johnson and substitute defender Abd-Elhamed are both on the field for this game. With 20 goals scored in 24 games, the Frenchman Odsonne Edouard is of course the main offensive asset of his team.

Undoubtedly more consistent than its adversary of the day, Celtic could come to impose itself on the ground of FC Copenhagen.