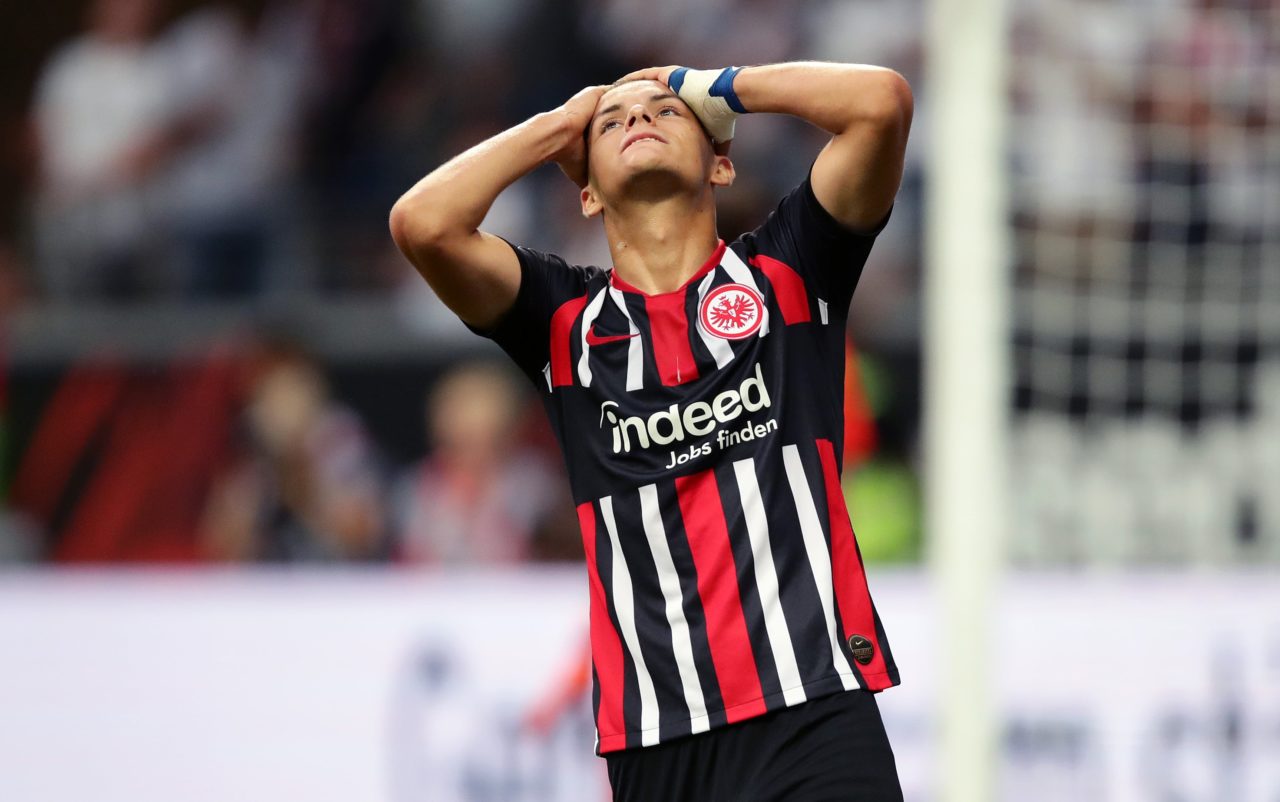 Friday evening, Eintracht Frankfurt welcomes Augsburg at the opening of the 21st day of the Bundesliga. The two teams are in the soft stomach of the classification and will want to prevail to replace themselves in the classification.

In great difficulty this fall, Eintracht Frankfurt has undoubtedly given up on its European hopes at the end of the season. However, the Eagles seem to have found a new breath during the Christmas truce and they have had good performances since the recovery. After defeating Hoffenheim (1-2) and Leipzig (2-0), Kevin Trap’s teammates were held in check by Fortuna Düsseldorf (1-1) last weekend. In the Cup Wednesday, they knocked Leipzig down again to advance to the quarterfinals (3-1).
For its part, Augsburg started the season very badly before correcting the shot very well in November and December and placing itself in the middle of the table with 9 points ahead of the roadblocker. On the other hand, Thomas Koubek’s teammates were defeated by Dortmund (3-5) and the Union Berlin (2-0) before recovering against Werder Bremen on the last day (2-1).

The staff for Eintracht Frankfurt vs Augsburg

On the Eintracht side, the important midfielder Gelson Fernandes, the replacement Torro and the long-time absent Russ are still not available. Absent Wednesday, winter rookie Ilsanker (ex-Leipzig) and top scorer Bas Dost could return.
The usual substitutes Schieber, Gotze, Iago and Cordova are still missing for Augsburg. Against the Werder, Florian Niederlechner scored his 11th goal of the season.

Much fitter than his opponent of the day, Eintracht Frankfurt could win against Augsburg.