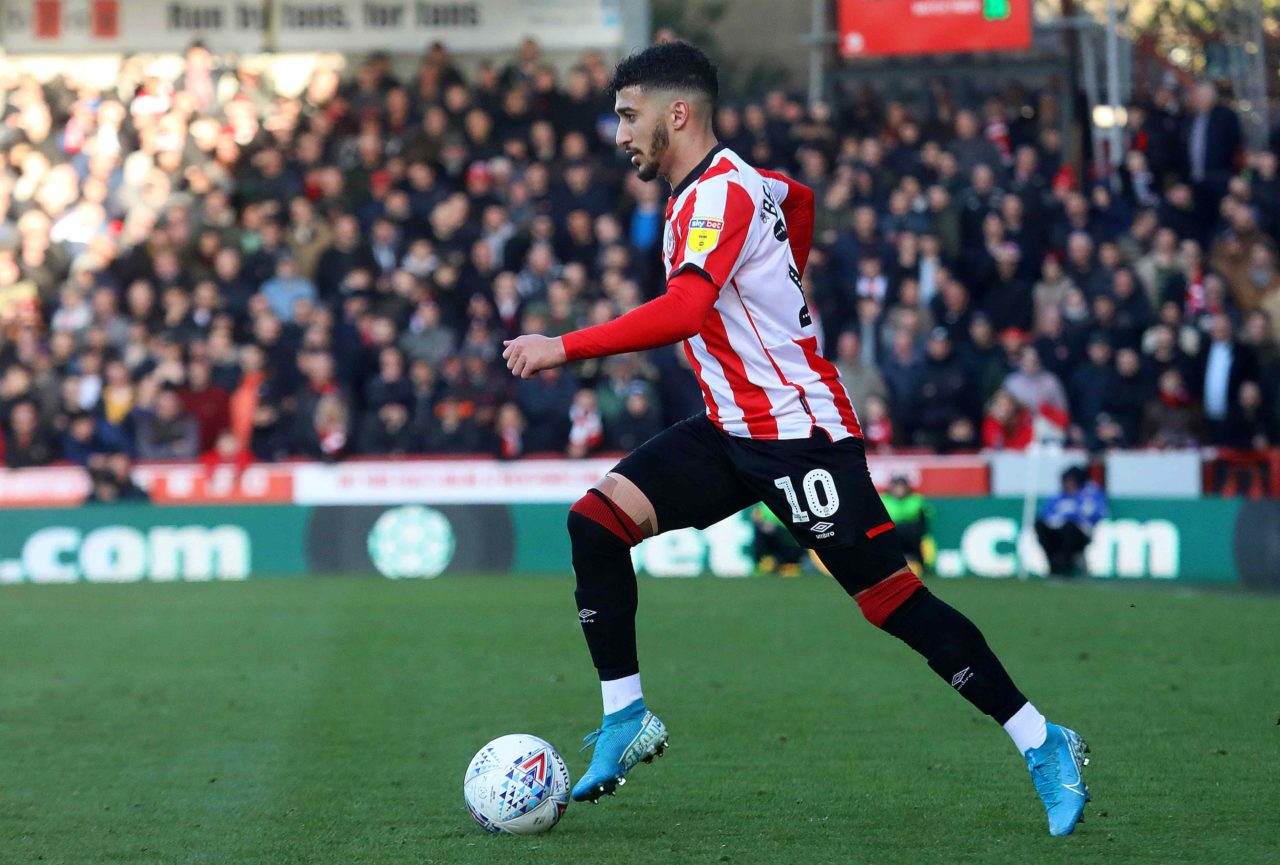 Brentford hosts Leeds in a good game of this Championship.

Both teams are legitimately fighting for a place in next year’s Premier League and both want to end up in the direct climb places.

Leeds already occupies one of these two places being in second with 55 points, 4 less than the leader West Bromwich.

The Leeds team was having an excellent championship but the last few matches blurred the painting.

The team lost 4 of the last 5 games and this bad moment caused the team to fail to reach and remain at the top of the table.

The distance between the top teams is quite short and from the 2nd place to the 7th the distance is only 5 points.

Brentford is in 5th place with 53 points and is in an upward playoff position.

The team wants to win this match at home against Leeds because doing so will overtake the opponent and depending on the results of others they may even reach the 2nd position of direct access to the Premier League.

Brentford have 2 consecutive wins for the league and by interesting numbers, 3-2 at home against Middlesbrough and an expressive 5-1 away against Hull City.

This Brentford team is strong at this point, very confident and scoring many goals.

I believe that in this reception to Leeds will maintain this posture because Leeds is weakened by the poor results and will have serious difficulties to avoid conceding 2 or 3 goals.

Brentford then comes from two wins by high numbers and I believe they will score at least 2 goals again.

Leeds in turn despite the bad times are one of the best teams in the Championship and should score and discuss the game.

This is a very important game for both teams and I don’t think either team can be left blank.
Both teams to score and over seem to be a good bet in this panorama.

Betting Prediction: Betting Tips: Both Teams to Score and Over 2.5 Goals
Odds: 2.10