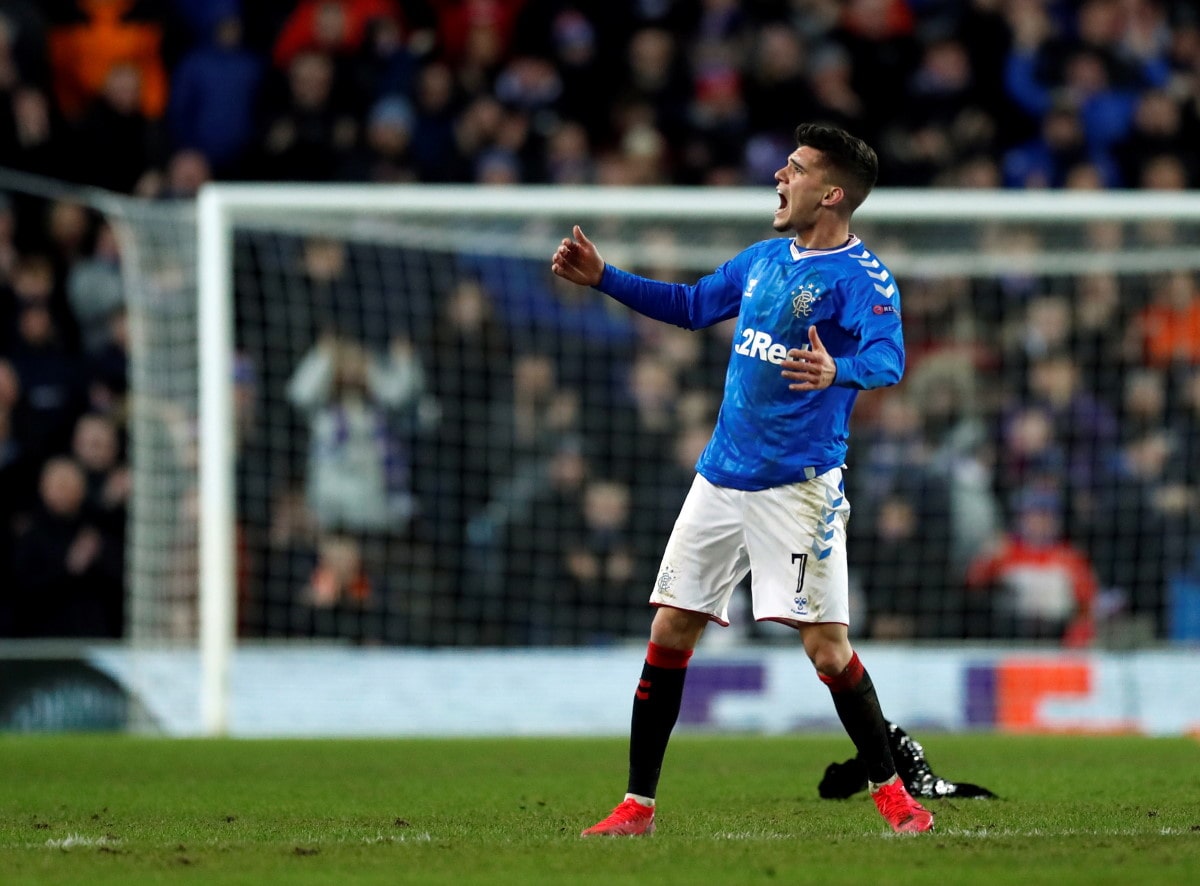 The second leg of the Europa League round of 32, between the Sporting de Braga and Rangers teams, is scheduled for next Wednesday, at the Estádio Municipal de Braga, in Minho. Rúben Amorim’s side go to this game at a disadvantage, after having wasted a 2-0 in Glasgow, eventually allowing the Scots to turn around and lose 3-2. On returning to the competition, Braga felt some difficulties, but won, at home, against Vitória de Setúbal (3-1). Rangers, on the other hand, were not able to manage the return to the championship in the best way, where they ended up stumbling, in the visit to the field of St. Johnstone (2-2), seeing the rival Celtic escape further in the leadership of the classification table of the Premiership. Steven Gerrard’s team will now seek to turn needles into the Europa League, having to draw at least in the visit to Braga to move on.

Key statistics for the match Braga vs Glasgow Rangers

Braga scored and conceded goals in 4 of the 6 home matches under the technical command of Rúben Amorim.
In 100% of Rangers’ last 5 away games, the market for both teams has been fulfilled.
In the first leg, Braga and Rangers scored more than once, with the Minho winning 2-0, ending up defeated in Scotland (2-3).

These are two teams clearly offensive and with several weaknesses in the defensive process, when compared to the attacker. Needing to win to move forward in the Europa League (and by more than one goal if he suffers), Braga should take a bold approach from the point of view of attack dynamics, which will bring the Portuguese team close to the goal, but it will also provide Rangers with spaces for the team to take advantage of on the counterattack. Thus, the expectation is for a match where the best bet is to both teams to score, with a 1.91.