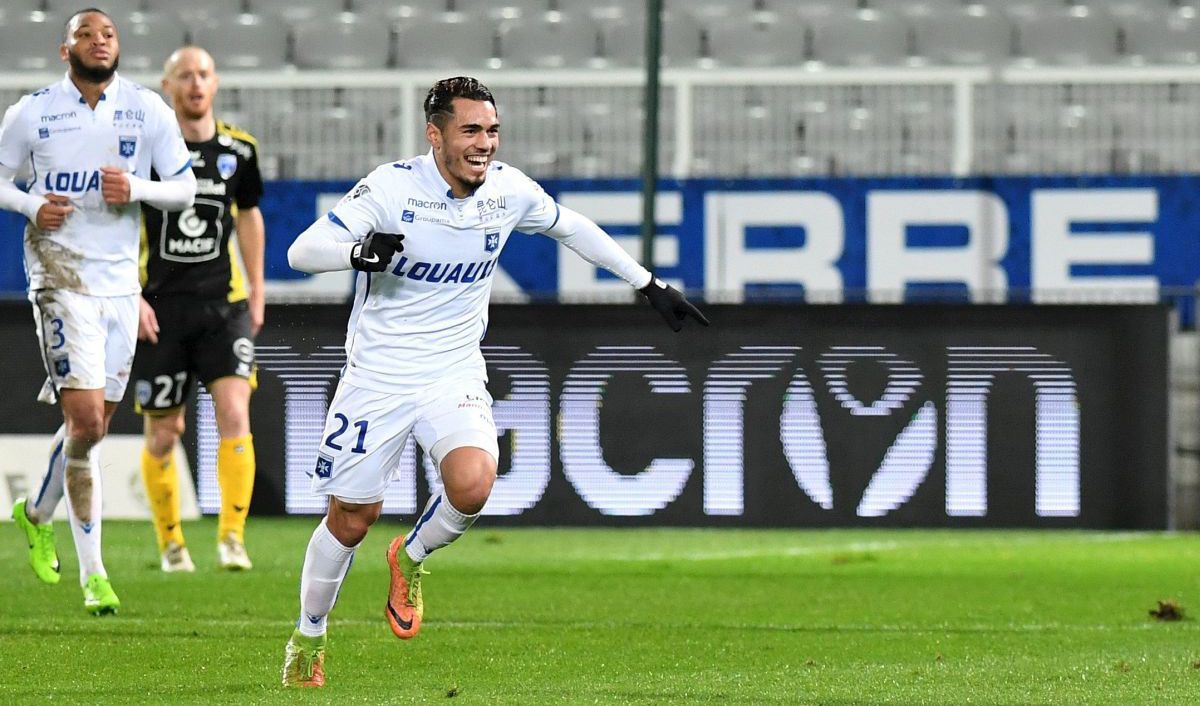 Friday evening, Auxerre welcomes Niort on behalf of the 27th day of Ligue 2. Auxerre must still ensure its maintenance while Niort wants to leave the place of barrage.

The season is far from simple for Auxerre who, with 31 points, will not be able to join the fight for a place in the play-offs. Worse, the AJA is only 12th and has only 6 units ahead of the dam who is none other than his opponent of the day. Since their last unexpected victory against Ajaccio (2-3), the men of Jean-Marc Furlan have drawn at home against Chambly (0-0) then they have bowed logically against Troyes (3-1).
For its part, Niort is therefore living an even more difficult season since the club can claim no better than at 18th place currently, synonymous with a jump-off, 2 points behind the 17th, Paris FC. That said, the Chamois have been getting better for some time with 2 wins obtained in 3 games against Orléans (2-0) and Valenciennes (1-0) last week. In the meantime, they still had to bow to Grenoble (3-1).

The staff for AJ Auxerre vs Niort

Auxerre remains deprived of starting attackers Yattara and Sorgic who are still in the recovery phase. In addition, the prisoner in the middle of Touré will be suspended following his red card received Monday evening.
For Niort, the goalkeeper Allagbé, the important Louiserre and Conté and the regulars from the Paro, Baroan and Bena bench are still unavailable. Against Valenciennes, the striker Sissokho allowed his team to win by scoring his 14th goal of the season.

Probable compositions for Auxerre vs Niort:

Key points for the match AJ Auxerre vs Niort

The two teams split in a lively draw last September (2-2).
Niort scored in their last 6 games.
Niort seems to have found a new breath since the arrival of Franck Passi on the bench.

Much better for the past few weeks, Niort could pick up a point at the Abbé-Deschamps on Friday evening.