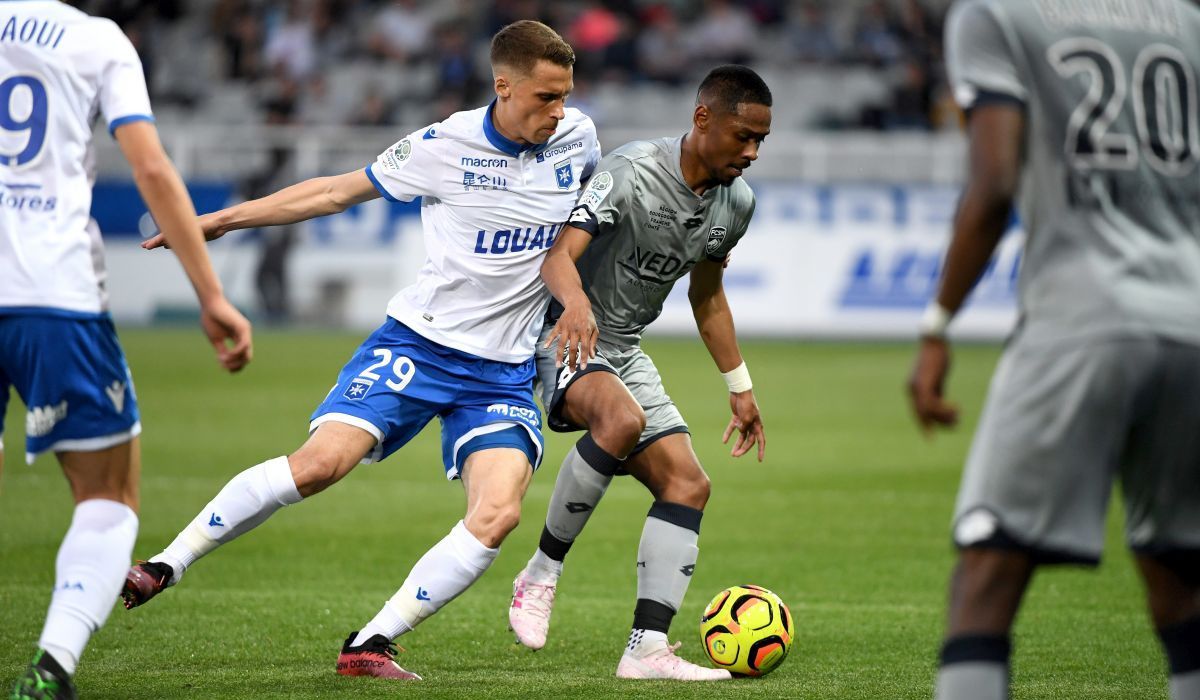 Friday evening, Auxerre welcomes Chambly on the occasion of a meeting of the 25th day of Ligue 2. Auxerre hopes to replace itself in the first part of the table while Chambly intends to get ahead of the red zone.

Too irregular to be really ambitious in this Ligue 2, AJ Auxerre should not be able to join the fight for a place in play-offs since it has 10 points behind the 5th place of the classification. Lately, the men of Jean-Marc Furlan have however displayed the best by winning in front of Le Mans (0-1) and Sochaux (2-1) but they had to bow against Guingamp then (1-0). After holding Clermont in check (0-0), the Burgundians returned to success by going to win in Ajaccio last week (2-3).
For its part, Chambly continues its good road in this championship and seems to be heading towards a relatively comfortable maintenance. Indeed, the promoted are 15th in the ranking and still have a fairly comfortable mattress 6 points ahead of the red zone. Defeated at home by Caen (0-1), the Picards went to seek an important victory against Châteauroux (0-3) but they were beaten again Friday evening, by Paris FC this time (1-2) .

The staff for AJ Auxerre vs Chambly

For Auxerre, the important attackers Yattara and Sorgic are still on the flank. Facing Ajaccio, the young Moroccan Sakhi was decisive by scoring a double.
In Picardy, the midfielder Eickamyer, the rookie Papeau, the striker Santelli, the important Beaulieu and the replacement Delos are all recovering. Recruited this summer, Marvin Martin no longer seems to be part of Bruno Luzi’s plans.

Probable compositions for Auxerre vs Chambly:

Key points for the match AJ Auxerre vs Chambly

In the first leg, Auxerre had easily won Chambly (1-4).
Auxerre has not lost at home since the end of October.

Despite its lack of regularity, AJ Auxerre could succeed in finding the fault to win in front of Chambly Friday evening.