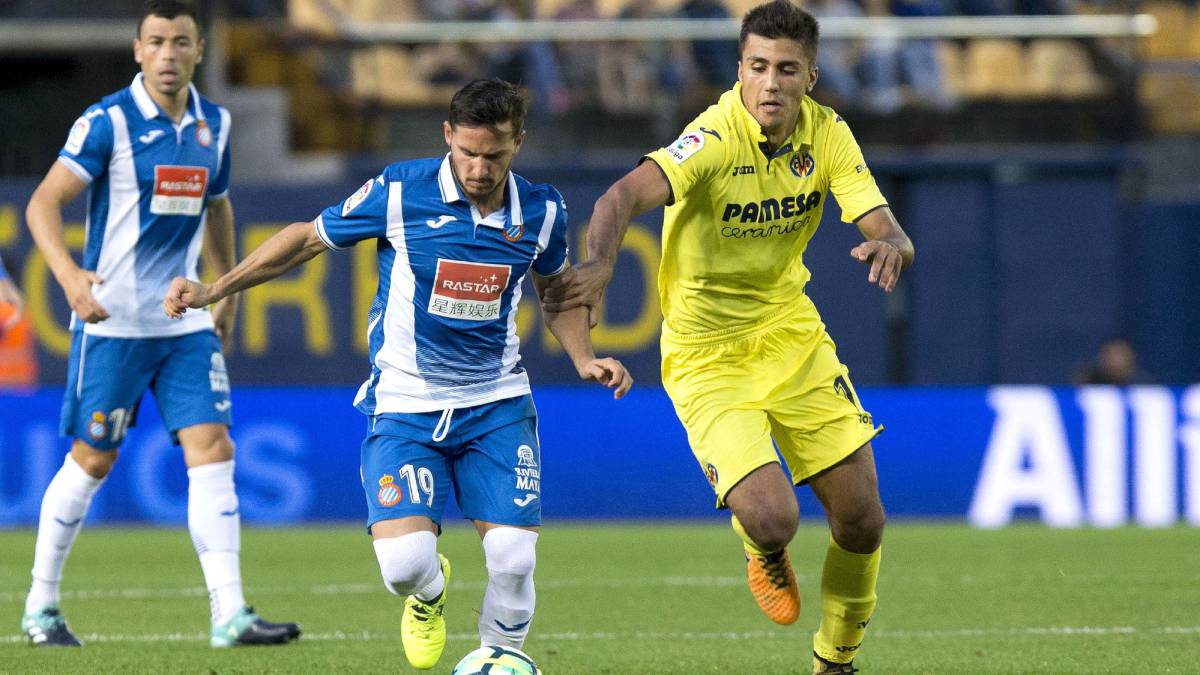 Sunday, the 20th day of Liga continues with this meeting between Villarreal and Espanyol. Villarreal wants to take points to return to European places while Espanyol hopes to leave the red zone.

Capable of the best as of the worst, Villarreal suffers, for the moment, from its irregularity which explains its 9th place in the classification with 28 units on the clock. However, the Yellow Submarine is very interesting these days since it remains on 3 wins in a row in La Liga. The partners of former Arsenal player Cazorla have just successively beat Seville (1-2), Getafe (1-0) and Real Sociedad (1-2) on the last day.
For its part, Espanyol continues to cross this Liga season like a ghost. Unable to win more than 11 points in the first part of the season, the Barcelonians are logically good last in the championship, 4 lengths from the first non-relegation. The Catalans have won only one of their last 15 La Liga games but are still on a good draw with their neighbor Barça (2-2). Before that, they also had a point against Betis (2-2) but bowed against the red lantern Leganes (2-0).

The staff for Villarreal vs Espanyol

Apart from long-term injured Bruno, everyone should be present for Villarreal who should be able to count on his top scorer Moreno, author of 8 goals this season in La Liga.

Espanyol must always do without the important Sanchez and the unlucky Piatti. However, the potential midfielder Granero returns after having served his suspension against Barça.

Villarreal had won in the first leg in Catalonia (0-1).

Against the worst La Liga team at the moment, Villarreal has a great opportunity to make a rapprochement with the leading teams of the championship.