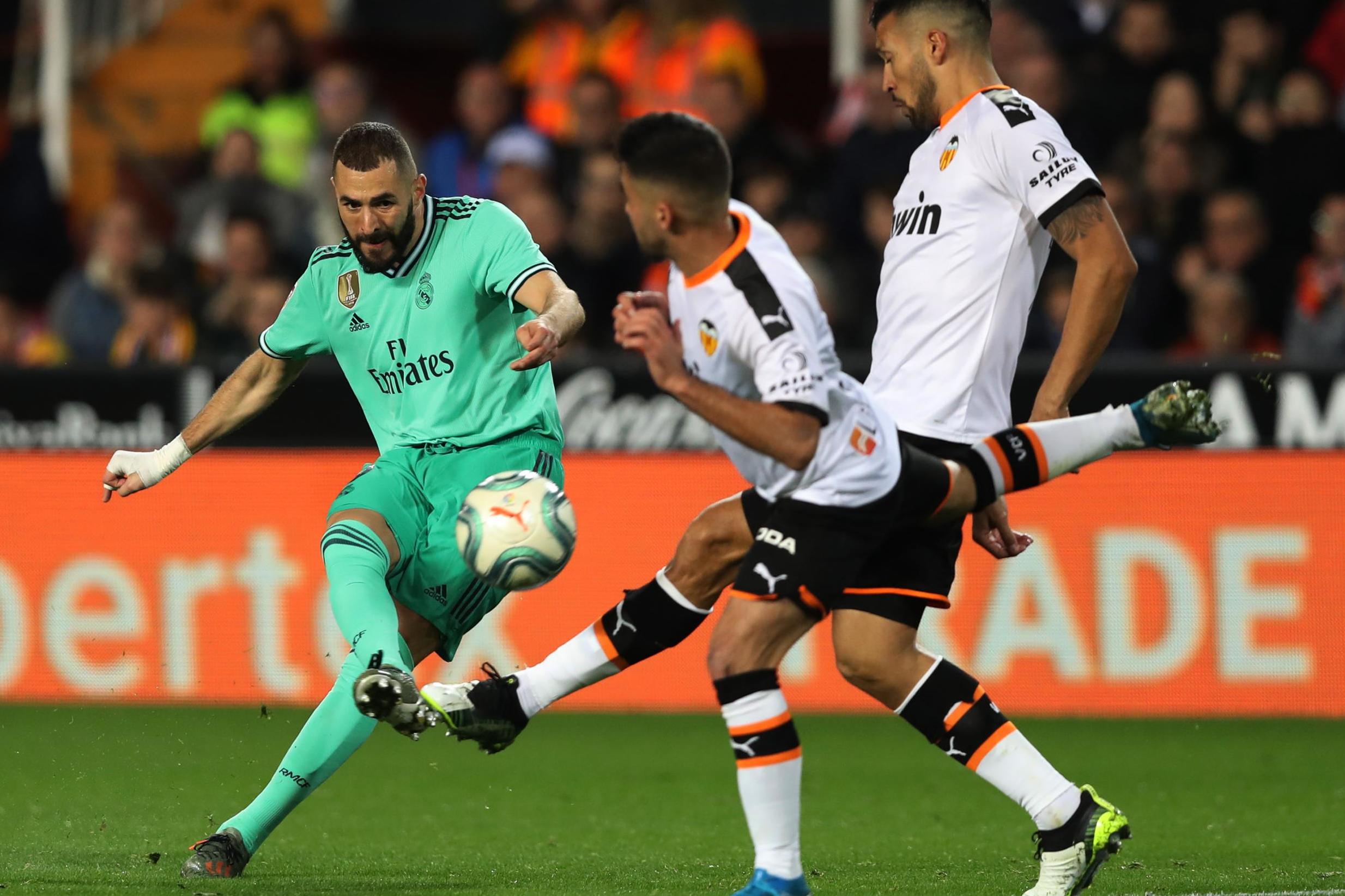 In the new format of the Spanish Super Cup, Valencia and Real Madrid will face each other in a semi-final next Wednesday in Jeddah, Saudi Arabia, at the King Abdullah Sports City sports complex. Albert Celades’s side are going through what is probably the most confident moment of the season and will go into this match after re-entering the league with a triumph at Eibar (1-0) last Saturday, which allowed che as they rise to a European qualifying position in the La Liga standings. A competition where Real Madrid fight for the title, having won the derby against Getafe in the last matchday (3-0). Three points that allowed Zidane’s team to take Barcelona back at the top of the standings, after several results where the team fell short of expectations.

Key Statistics for the Match Valencia vs Real Madrid

In 70% of the last 10 games played by Valencia, in the various competitions, has met the market of both teams score.
Real Madrid have scored in 8 of the last 10 home matches.
The two teams met at Mestalla on 15 December in a league match, the game drawing 1-1.

In contending for a place in the Spanish Super Cup final against the Barcelona semi-final winner Atletico Madrid, the Valencia and Real Madrid teams are expected to provide a balanced game, with both sides rising. The decisive character of the match should lead Celades and Zidane to try to win the game in 90 minutes, facilitating the appearance of spaces, which can be taken advantage of by the attacks of both teams in the best way.