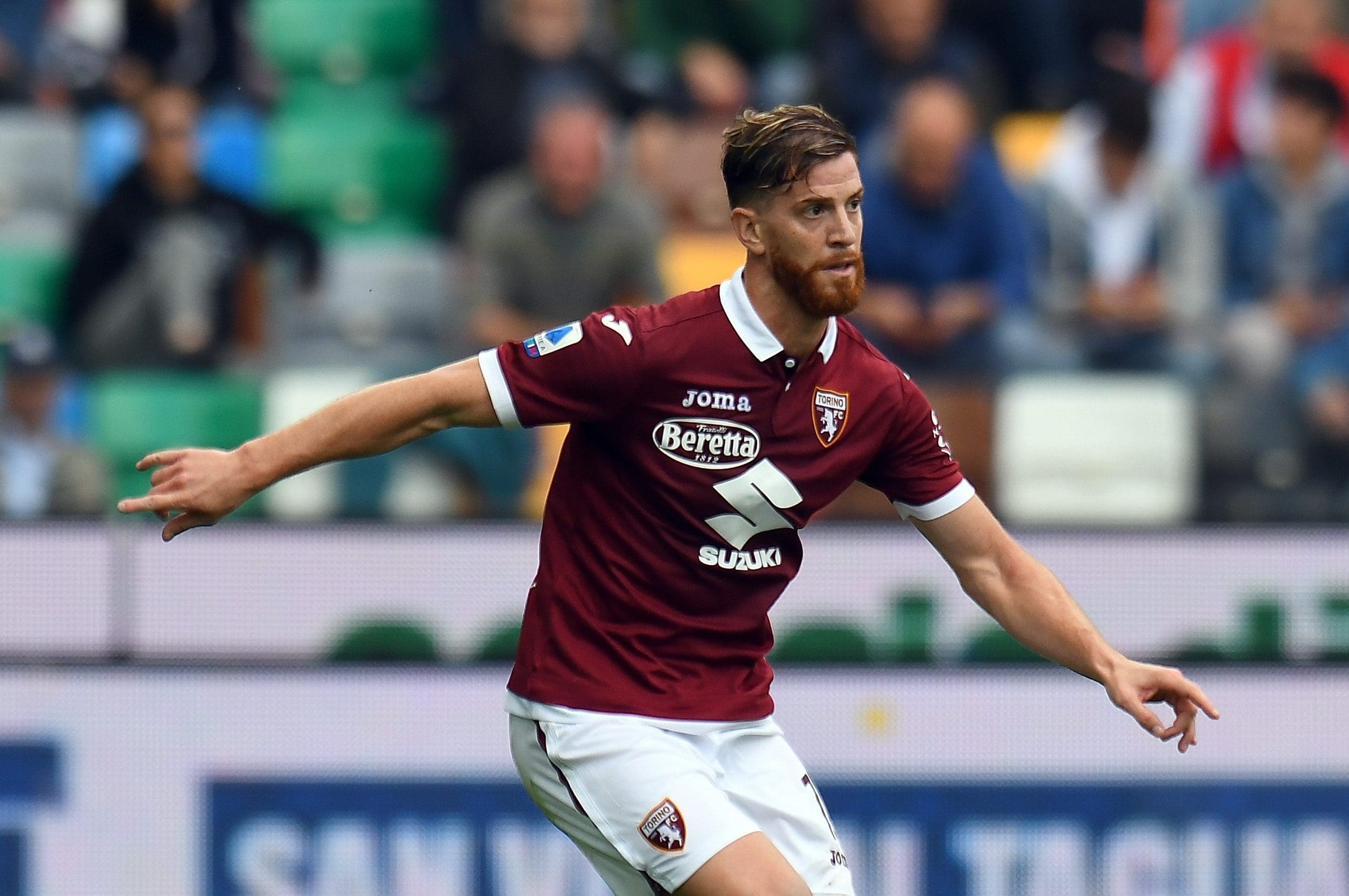 In a match for the Coppa Italia round of 16, Torino will host Genoa’s visit next Thursday in a match scheduled for the Stadio Olimpico Grande Torino in Turin. Walter Mazzarri’s side not so long ago had a tricky sequence of results, but their morale is high after returning to Serie A after the break in style with a 2-0 win at Roma. . A result that allowed Torino to climb to the first half of the league table and thus move closer to the European zone. Who is not well is Genoa, who has been in the relegation zone of the Italian championship for several weeks. Although not out there last weekend, Davide Nicola’s team reacted well to the entry of the new coach, who recently replaced Brazilian Thiago Motta. This is because Genoa won 2-1 at the Sassuolo reception last Sunday and are now one point from the salvation zone in Serie A.

Key statistics for the match Torino vs Genoa

In the last 5 Italian Cup home matches, Torino have won 4, tied neither, and lost 1.
In the last 5 away league matches Genoa have a record of 1 win, 1 draw (regular time) and 3 losses.
The two teams met for the first time this season on 30 November last, having won 1-0 at Comunale Luigi Ferraris.

In a qualifying round deciding who will advance to the Italian Cup quarter-finals, Torino settle as a fair favorite against a renewed Genoa for a new change in charge. Playing at home, Mazzarri’s side are expected to show the superiority of arguments they have in front of a very unstable Genoa who will be hard pressed to sustain a motivated Torino out of doors, boosted by Andrea Belotti’s enormous finishing ability.