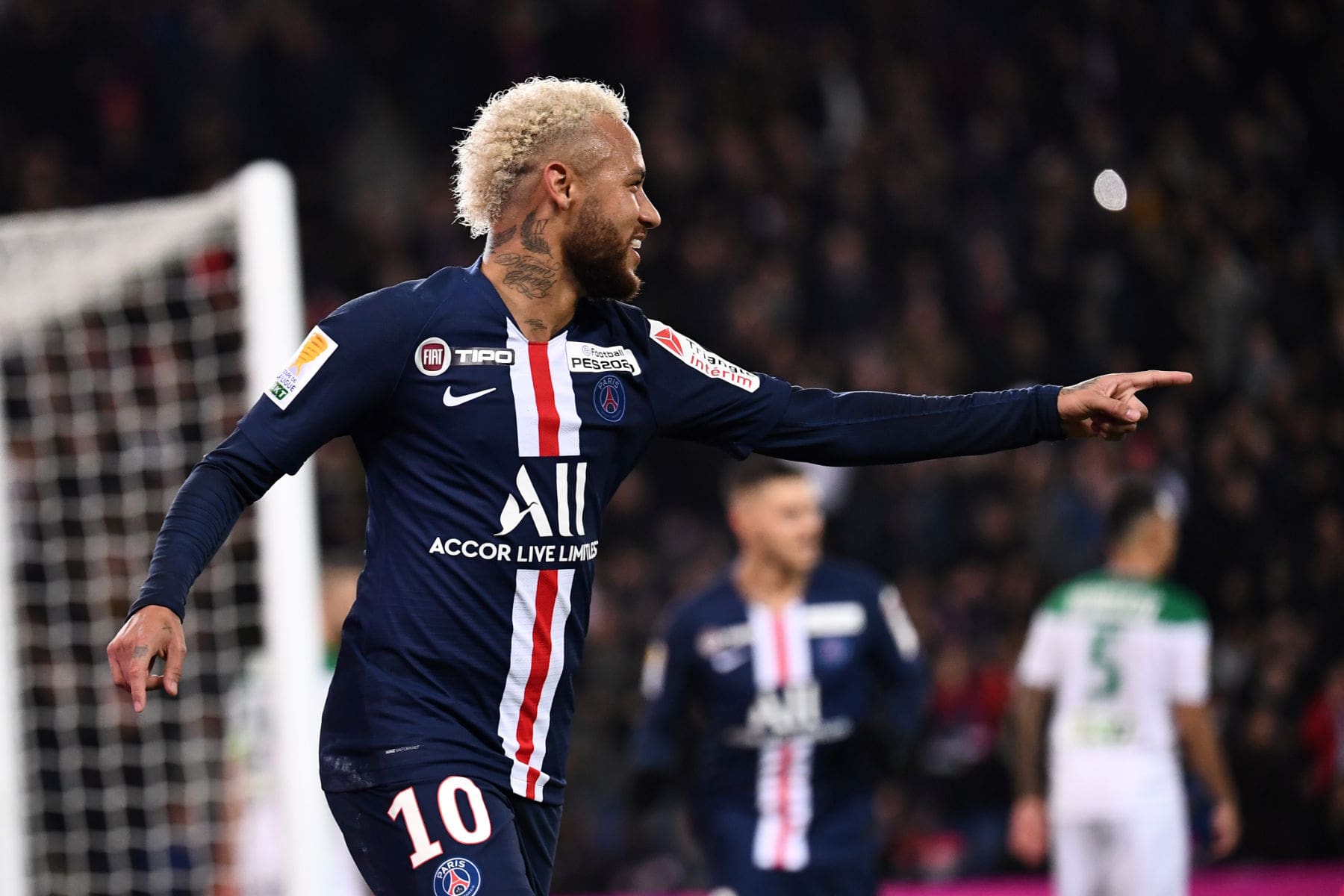 Sunday January 12, the 20th day of Ligue 1 ends with this shock between PSG and Monaco. PSG wants to stay at the top of the ranking while Monaco wants to return to the top spots.

On the PSG side, all the lights are green and the club seems to be heading serenely towards a new title of champion of France. Large leaders in the truce with 7 points ahead of their Marseille runner-up and one game less, the Ile-de-France have won 15 of their 18 league matches. Since their last setback conceded in Dijon on November 1, Thomas Tuchel’s men have chained 9 victories on the national scene. They were also very solid in the Champions League where they won 5 wins and conceded a draw in 6 games. Lately, the defending champions have not made details against Saint-Etienne (0-4), Amiens (4-1) or even the modest fans of Linas-Montlhery in the Coupe de France last Sunday (0-6). Wednesday evening, they again displayed their power by walking on Saint-Etienne (6-1) during their quarter-final of the Coupe de la Ligue.
For its part, Monaco does not know the same success, quite the contrary. Very average at the start of the season, the Principality’s players dragged this bad start like a ball and found themselves confined to a disappointing 7th place in the standings with, certainly, one match played in less. However, in Ligue 1, the men of the Rock have just won 3 of their last 4 meetings against Toulouse (1-2), Amiens (3-0), Angers (0-0) and especially Lille before Christmas (5-1 ). Despite this, the Monegasque leaders have chosen to separate from the Portuguese technician Jardim during the truce, replaced by the Spaniard Roberto Moreno. He also made a successful debut last weekend thanks to his team’s victory against Reims at the very end of the match in the 32nd finals of the Coupe de France (2-1).

The staff for PSG vs Monaco

PSG should probably have to compose without the important defenders Thiago Silva, Diallo and Kimpembe, all hampered by physical glitches. On the other hand, in attack, Thomas Tuchel should undoubtedly be able to align his 4 strong men who are Neymar, Mbappé, Icardi and Di Mario who accumulate the goals. Proof of this is, they all scored on Wednesday except Di Maria.
For its part, AS Monaco should undoubtedly make the trip without its long-time absent Pellegri and Geubbels and without the 3rd goalkeeper Benaglio who continue to heal. On the other hand, the important Aguilar and Subasic are making a comeback and the first should start. With 13 goals scored in 16 league games, Wissam Ben Yedder is the most prolific goalscorer in this League 1. However, against Reims, it was former Lazio player Keita Baldé who scored twice .

The compositions for PSG vs Monaco

The history of confrontations PSG vs Monaco

Since 2008, PSG has led the duels between the two teams with 13 wins against 5 for Monaco and 9 draws.

The first leg has not yet taken place because of its postponement following the bad weather which had affected the south of France the weekend there.

Key points for the match PSG vs Monaco

– PSG seems irresistible offensively.
– On the other hand, it is reduced defensively and tends to concede opportunities.
– The offensive sector is not lacking in talent with the presence of the best goalscorer in the championship, Ben Yedder.
– Paris has scored at least 3 goals in its last 7 games in all competitions.

Still as strong offensively, PSG should win against Monaco after a meeting that could be pleasant.