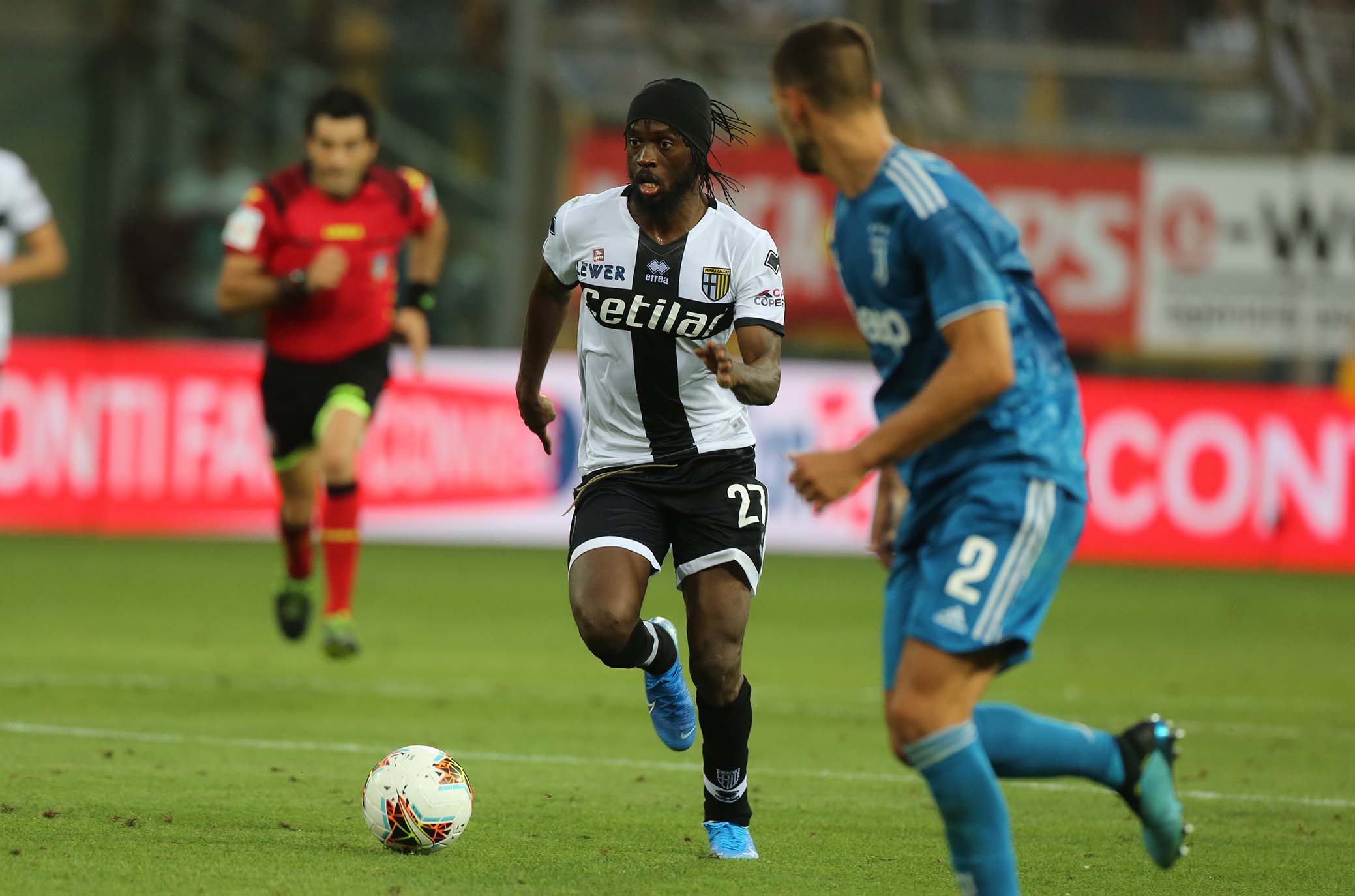 Parma with Bruno Alves, Gervinho and Karamoh doubtful for this match and Lecce only with Imbula in this situation. Parma’s team are in 7th place in Serie A with 25 points and are slowly trying to get closer to the Europa League access places.

Bruno Alves’s side can take advantage of this bad time from Cagliari who are just above them in the standings with 29 points and their 4 straight defeats helped Parma shorten distances.

Parma are a home team so far, so they have won 5 of the last 8 matches in this condition and have scored goals in 7 of the last 9 matches.

In the last 9 meetings between Parma and Lecce at home the hosts have scored in 8 of them and conceded in 7 so it is safe to say that when these teams face each other in Parma goals usually come from both sides.

Lecce are in 17th place and are fighting to stay out of the drop zone.

The team has just one more point than the two teams below them but the distance to the teams above is also short so scoring here at Parma would be very important.

Lecce comes from 3 defeats in a row and has not won in the league for 4 matches but still managed to score in 2 of those 4 matches.

In 19 of the last 20 home matches Lecce have suffered, so I firmly believe Parma will score.

My bet goes to both teams to score instead of Parma’s win as I see an insecure Parma against a team that needs to score.

Parma are a team capable of the best and the worst and Lecce’s desperation for points can cause Parma’s team to slip so I prefer both to score.

This is because this is a trend between these two teams in Parma and also because Lecce away is an over team that has scored in 8 of the last 9 away matches regardless of the bad results.