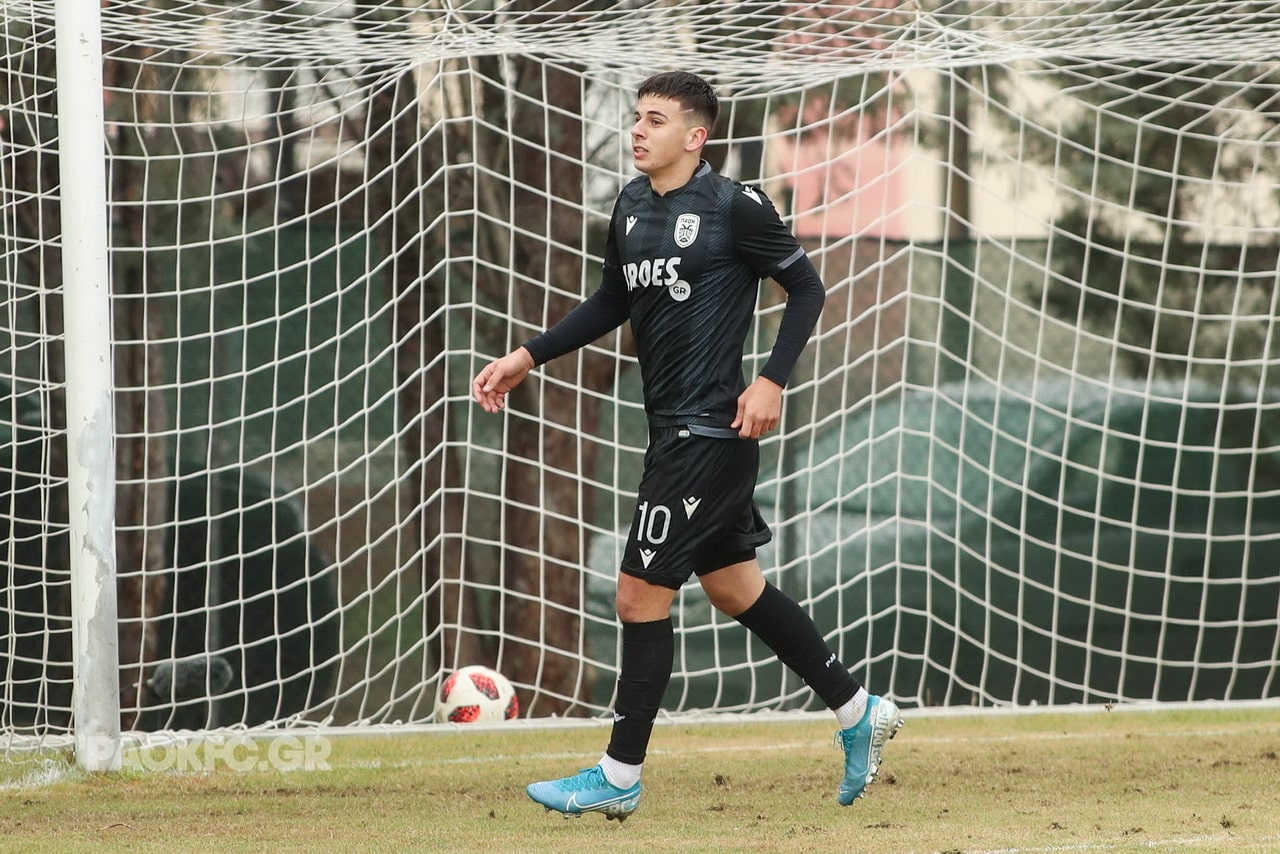 The title winner PAOK reaches this stage of the Greek championship in the second place of the leaderboard with 49 points, one less than leader and rival Olympiakos.

After 20 games, the group guided by the Portuguese Abel Ferreira continues with 15 wins, four draws and only one defeat, where he has already scored 42 goals and conceded 18.

Last Thursday, PAOK won away on the trip to Lamia’s stronghold, by 1-0, adding the fifth consecutive victory and the ninth of the last 10 games, in a series where they only lost on the visit to Aris.

The Volos team, a club founded in 2017, is making its debut year in the first echelon of Greek football, after having risen directly from the third division.

In the fight for maintenance, the group that recently started to be coached by the Spanish Alberto Gallego is in the 11th position of the general classification, with 22 points in 20 games, the result of a campaign with six wins, four draws and 10 losses, where he scored 20 goals and conceded 35.

Last Wednesday, Volos lost 3-1 to AEK, adding the third consecutive game without winning in the championship.

Given the gap between the two teams, I expect a game dominated by PAOK from an early age.

By this time, Olympiakos will have played and, of course, increased the distance in the lead or slipped and allowed Abel’s team to rise to the isolated command of the Greek Superliga standings.

As such, only PAOK will have the intention of winning, especially playing in front of its fans, where the team has been very strong.

In view of PAOK’s superiority, it is expected that Volos will reach the interval already at a disadvantage, possibly even more than one goal difference.