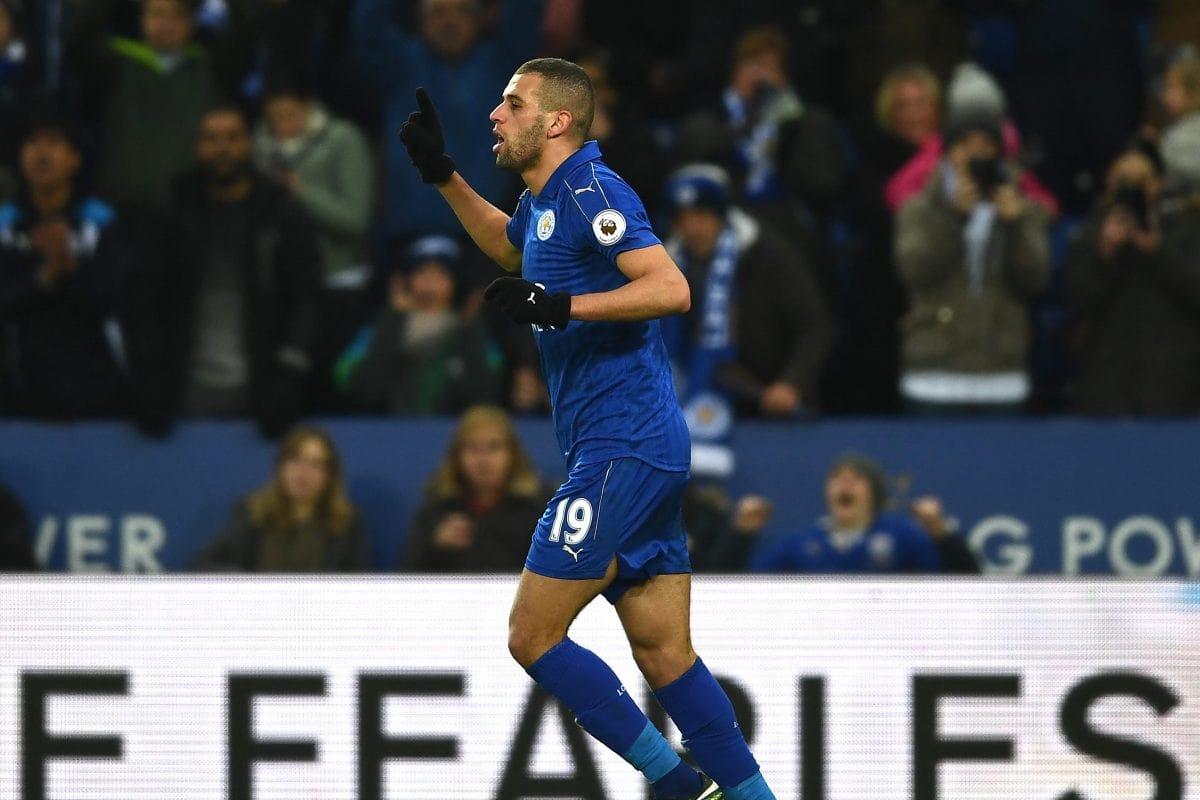 Three Premier League games will take place this Wednesday, January 22 as part of the 24th day.

At King Power Stadium, Leicester will be keen to bounce back after its 2 consecutive defeats in the league, which is more against opponents within its reach (Southampton and West Ham). As a direct result, Manchester City stole second place from the Foxes, who certainly still have a comfortable mattress ahead of 4th and 5th places, but who display high ambitions this season. At home against West Ham, the men of Brendan Rogers will therefore aim for the 3 points in order to come back to or stay in touch with the Citizens, who now have 3 points ahead. 16th with only one point ahead of the first relegation, can the Hammers hope for something from this trip?

Key stats for the match Leicester vs West Ham

Leicester’s home record this season: 7 wins, 2 draws, 2 losses, including 1 against Liverpool.
After a very good start to the season, West Ham has been in free fall since October: 3 wins, 2 draws and 10 losses in the last 15 days!
The Foxes have just chained two consecutive defeats, against Southampton and Burnley. Rebound expected!
Away, the Hammers are shooting less than 1 goal scored per game and have the 19th attack on the go: 9 goals scored in 11 games!
The last 11 confrontations between the two clubs have resulted in 6 victories for Leicester, 4 draws and 1 victory for West Ham.

Despite their 2 consecutive losses, Leicester remains a team in the top 3 of the Premier League and we do not see them dive to the point of chaining defeats against the poorly classified. West Ham does not have an excellent season and is likely to leave King Power Stadium with a defeat!