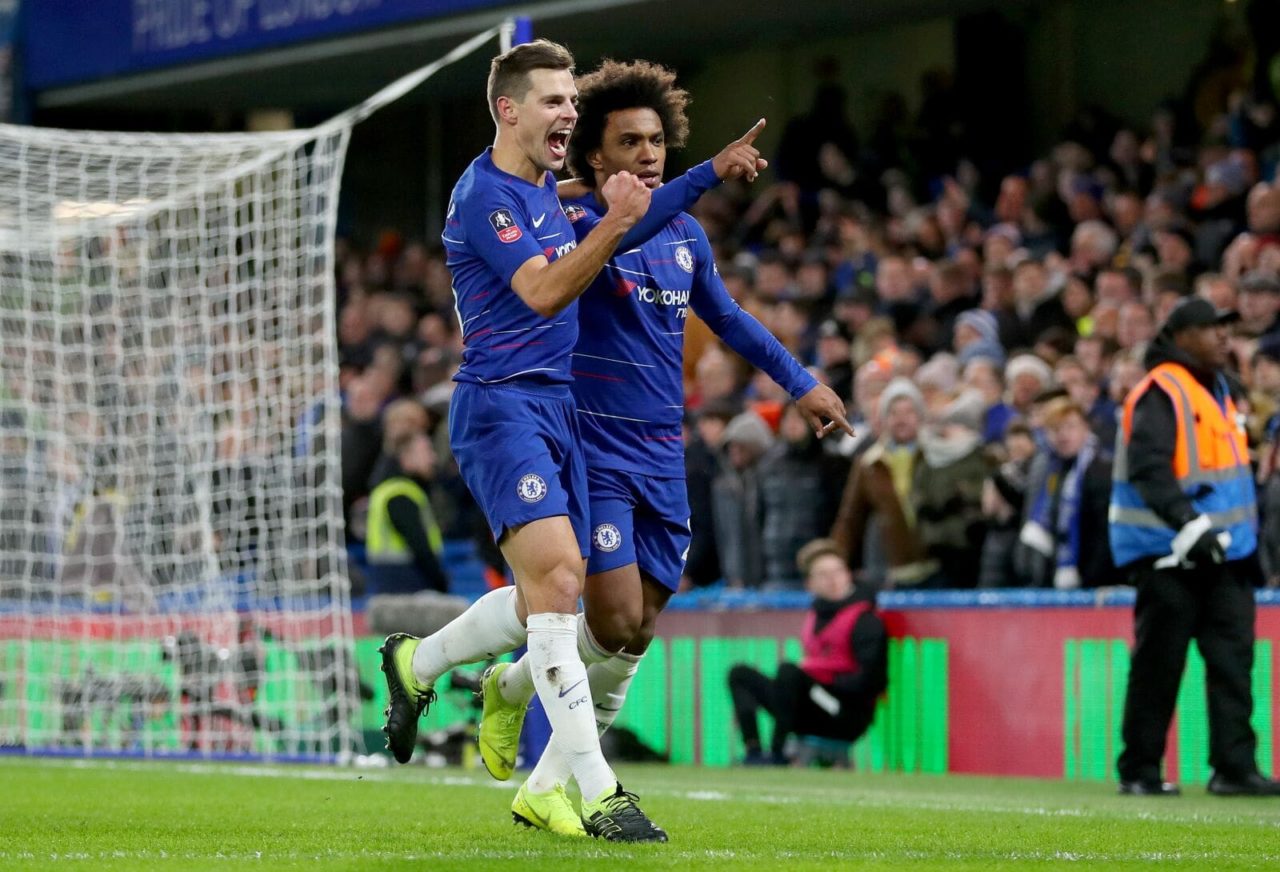 This Saturday, Leicester receives Chelsea on the occasion of the 25th day of the Premier League. Beautiful poster to follow between two members of the Big 4.

Leicester exceeds all expectations this season and is in 3rd place in the Premier League with a very comfortable mattress 14 points ahead of 5th place, not qualifying for the next Champions League. Irresistible during the first part of the season, the Foxes seem less intractable for a few weeks, attest to the 4 losses conceded during the last 7 days, for 3 victories. After falling against Southampton (1-2) and Burnley (2-1), they reacted by winning at home against West Ham (4-1). In the middle of the week, the team fell into the den of Aston Villa in the semi-finals of Carabao Cup (2-1).

Chelsea is currently 5th in Premier and is 6 units ahead of its closest chaser. The London squad has shown irregularity in recent weeks and has won only one of its last 4 league games, for 1 loss and 2 draws. After falling to Newcastle (1-0), the Blues were held at home by Arsenal on the final day (2-2). Last weekend, they validated their ticket for the 8th finals of FA Cup following this victory acquired in Hull (1-2).

The staff for Leicester vs Chelsea

Leicester records the packages of the usual substitutes Amartey, Morgan, James and Nampalys Mendy. Came into play this season in the Carabao Cup, the Premier League top scorer Jamie Vardy (17 goals) should be established for this shock.
Chelsea are deprived of the American winger Pulisic and long-time absentees Loftus-Cheek and van Ginkel, stranded in the infirmary. Spared last weekend, the Blues’ top scorer Tammy Abraham should be back this weekend.

The compositions for Leicester vs Chelsea

The history of confrontations Leicester vs Chelsea

In the last 10 confrontations, Leicester have won only once, losing 4 and drawing 5.

During the first leg, Leicester brought back a point of their trip on the lawn of Chelsea (1-1).

Key points for the match Leicester vs Chelsea

– Leicester seems less irresistible for a few weeks but Chelsea also shows irregularity.
– Chelsea have not won any of the last 4 league games played against Leicester (1 loss and 3 draws).
– Leicester is well established in the Big 4 while Chelsea still has to fight to consolidate its 4th place.

Supported by his fans, Leicester has the assets to avoid defeat against Chelsea this Saturday.