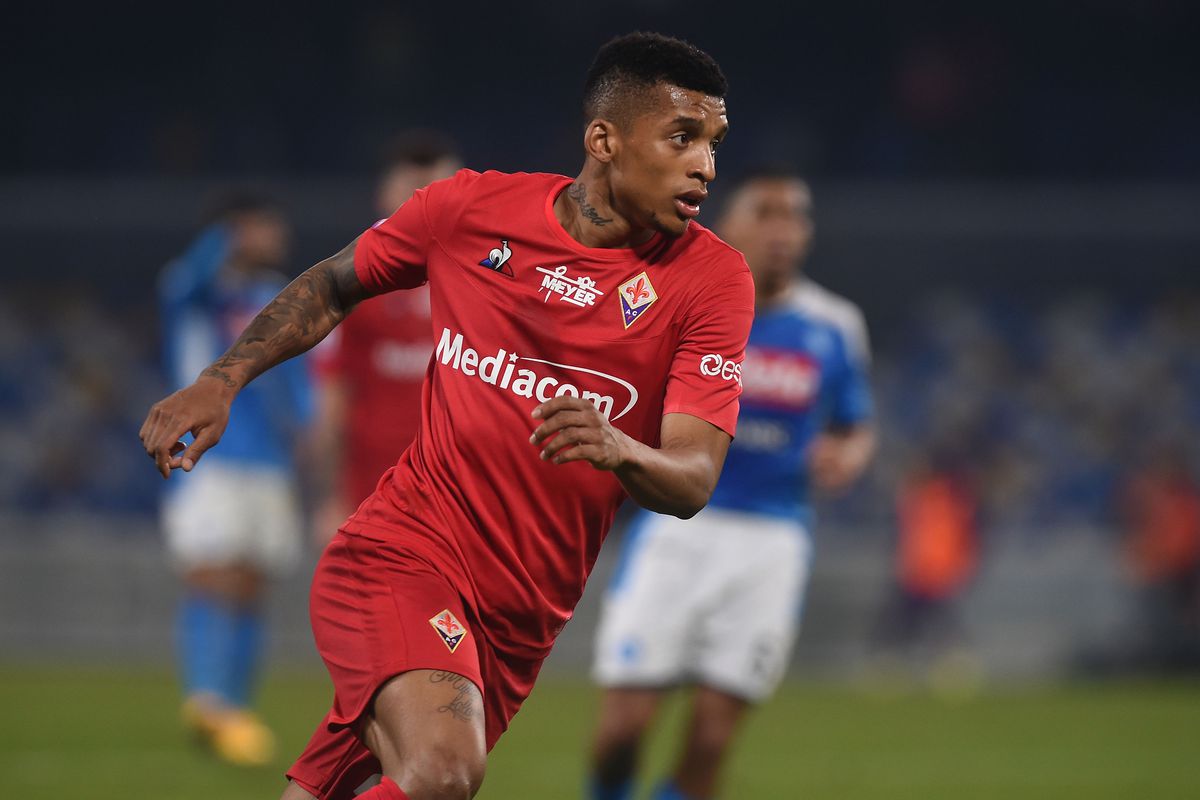 This Wednesday Inter will host Fiorentina in the Italian Cup quarter-finals. Both teams hope to advance to the semi-finals.

In the previous round, Inter had no trouble getting rid of Cagliari (4-1) in front of their tifosi. The team is currently 2nd in Serie A and is 3 units behind the leaderboard. The Nerazzurri appear less consistent for some time and they conceded 3 draws during the last 3 days. Last weekend, they were held in check, in front of their tifosi, by Cagliari (1-1) but the defeat of Juve leaves them within reach of 1st place.
In order to make it to the quarter-finals of the Italian Cup, Fiorentina took advantage of the support of its tifosi to dominate Cittadella (2-0) and Atalanta (2-1). La Viola lives a complicated championship until now and occupies the 13th row of Serie A. Nevertheless, unbeaten during last 4 days (2 victories and 2 draws), the Tuscans show a resumption of form for some time. After a convincing success acquired in Naples (0-2), they conceded, at home, the sharing of points against Genoa (0-0).

The staff for Inter vs Fiorentina

Inter registers the package of the Ghanaian left side potentially titular Asamoah. Suspended for last weekend’s championship match, right winger Candreva is available again. As in the previous round, Chilean international Alexis Sanchez should find some playing time in this Italian Cup match.
For Fiorentina, experienced attackers Franck Ribéry and Kevin Prince Boateng are stranded in the infirmary. The former left side of Nice Dalbert is available again after having served his suspension.

In the championship, Inter brought back one point from their trip to Florence last December (1-1).

Supported by Giuseppe Meazza, Inter have a great opportunity to win this Wednesday against the Fio in this quarter-final of the Italian Cup.