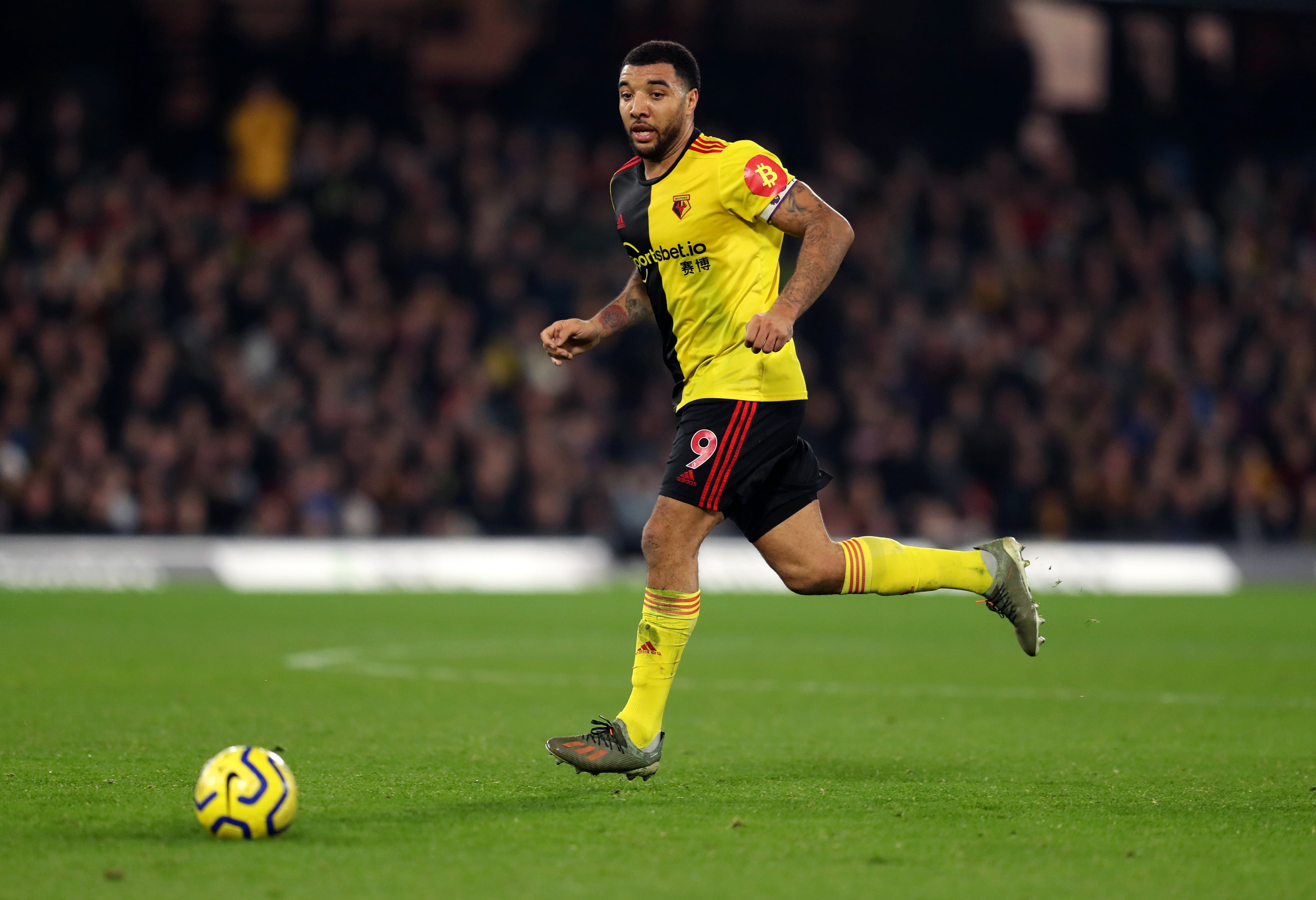 Launch of the 24th day in the Premier League this Tuesday, January 21!

While Liverpool have taken another decisive step towards the title of champion by defeating Manchester United while the Citizens stumbled at home on Crystal Palace, the fight for maintenance continues to rage. At 8:30 p.m. at Villa Park in Birmingham, Watford will try to continue his good streak and his return to form against Aston Villa. Long red lanterns with 9 points and a single victory on the clock, the Hornets have just chained 7 consecutive games without defeat and are now the first non-relegation. The icing on the cake would be a victory on Tuesday, the Villans being 18th with 22 points, just 1 less than Watford. Big tension expected in this 6-point match!

Key stats for the match Aston Villa vs Watford

After 17 days, Watford had won only one game. During the last 6 days, the Hornets have 4 wins and 2 draws!
Over the same period, Aston Villa won only 1 game, with 2 draws and 3 losses.
In its last 11 games, Villa has had 2 wins, 2 draws and 7 losses.
The victory over the Liverpool youth academy aside, the Villans remain on a record of 1 victory and 3 defeats in their last 4 away games: 1-3 against Southampton, 1-4 against in Leicester, 1-6 against Manchester City.
During his trips to the other 2 relegates, Watford won: 2-0 in Norwich, 3-0 in Bournemouth.
The Hornets have won their last 3 confrontations against the Villans.

Aston Villa is far from being imperial since the start of the season, especially at home. Conversely, Watford is recovering rather from the hair of the beast and the dynamics of the Hornets should allow them to come to add another victory!