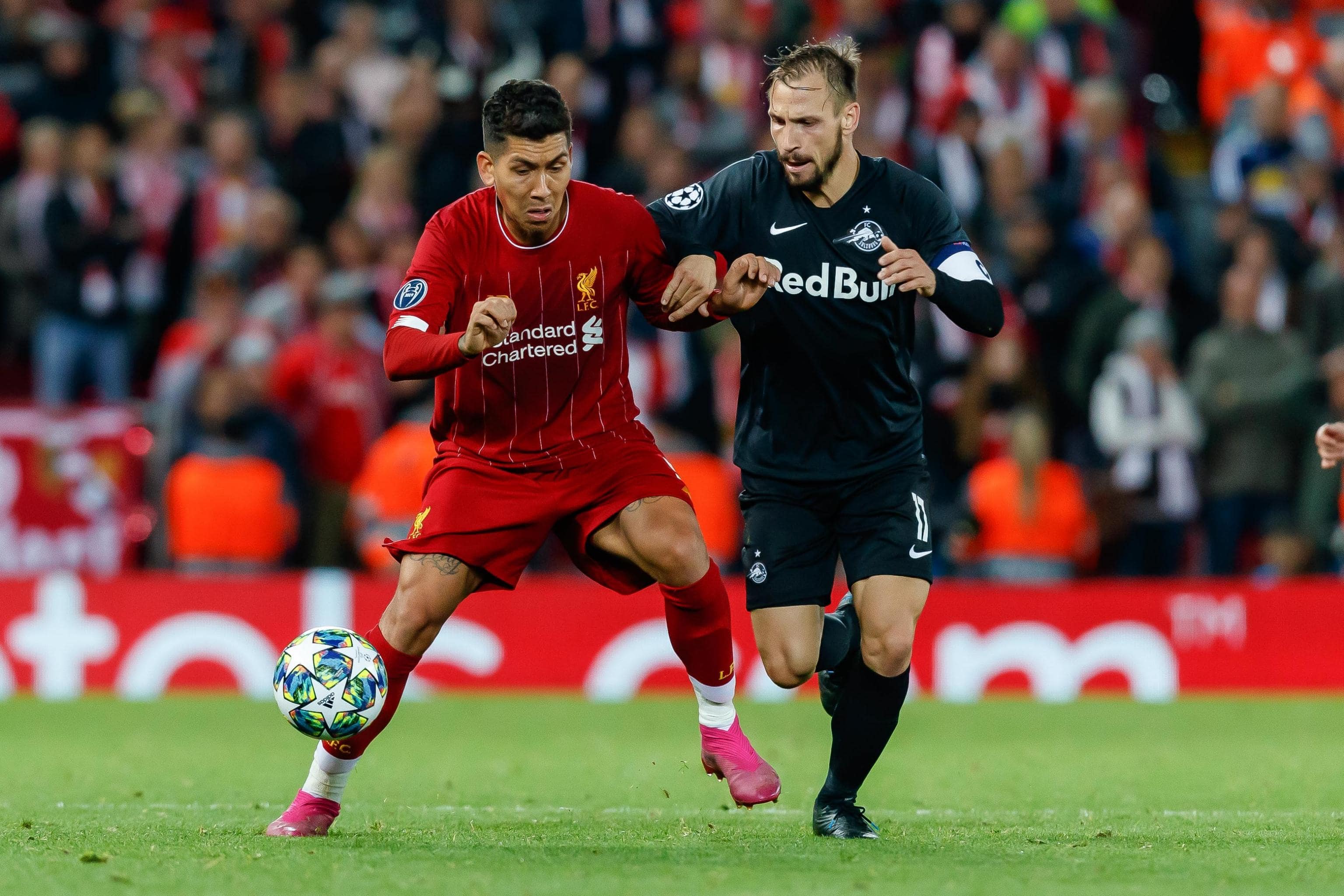 Wednesday night, Salzburg hosts Liverpool for one of the last two meetings of this group E of the Champions League. Salzburg still dreams of qualifying while Liverpool must win to secure their first place in this group or a draw to see the 8th.

3rd in this Champions League Group E, Salzburg is only 2 points behind Napoli’s 2nd place and can still believe in an unexpected qualification for the Round of 16. The two successes so far have been achieved against the weakest team in the group, Genk (6-2 at home and 1-4 away). Otherwise, the Austrian team was beaten in Liverpool (4-3) and at home by Naples (2-3) but brought back a point from Naples (1-1). Dominating the national scene, the partners of the nugget Haaland trust the 1st place in the ranking with a record of 13 wins and 4 draws. Last weekend, they easily won against a misclassified, Tirol (5-1).
Leader of this pool of Champions League with 3 points ahead of his opponent of the day, Liverpool is in a favorable tie for ensuring qualification. The European champion had started badly the competition by bowing to Naples for his entry in the running (2-0). Subsequently, the Reds have lined up 3 wins against Salzburg (4-3) and against Genk (1-4 away and 2-1 at home). On the last day, they were held in check at Anfield by Naples (1-1). Undefeated in the league (15 wins and 1 draw), the Mersey club is obviously leading the Premier League with a good mattress 8 points ahead of his dolphin. In confidence, Liverpool remains on a clear victory gained in Bournemouth last weekend (0-3).

The staff for Salzburg vs Liverpool

For this decisive match, Salzburg will still have to go without the defender Farkas, substitute striker Koita and the important Bernede who are still forced to stay in the infirmary. In the last game, the sensation Haland started on the bench. That did not stop him from scoring his 8th goal in the competition, his 23rd of the season in all competitions.
Liverpool will have to suffer the defections of two potential holders: the central defender Matip and the sentinel Fabinho. Midfield Lallana and right-back alternate Clyne are also not moving. Forced to run because of the intense schedule of his team, Klopp managed to mobilize all his troops since the replacements are also present. But Wednesday night, it will certainly be the formidable offensive trio Salah – Mané – Firmino and the best possible team that will be aligned.

The compositions for Salzburg vs Liverpool

The history of confrontations Salzburg vs Liverpool

The only confrontation between the two clubs ended in a short but spectacular victory for Liverpool in the first leg.

Key points for the match Salzburg vs Liverpool

– Both teams are fighting for qualification in the round of 16.
– Malfunctioned by Salzburg in the first leg, Liverpool had still out.
– Liverpool have lost only one match since the beginning of the season (C1 + championship combined).
– The Reds have won 7 of their last 8 games in all competitions.

Still not sure of his qualification, Liverpool should win in Austria on Tuesday and win the first place in the group.