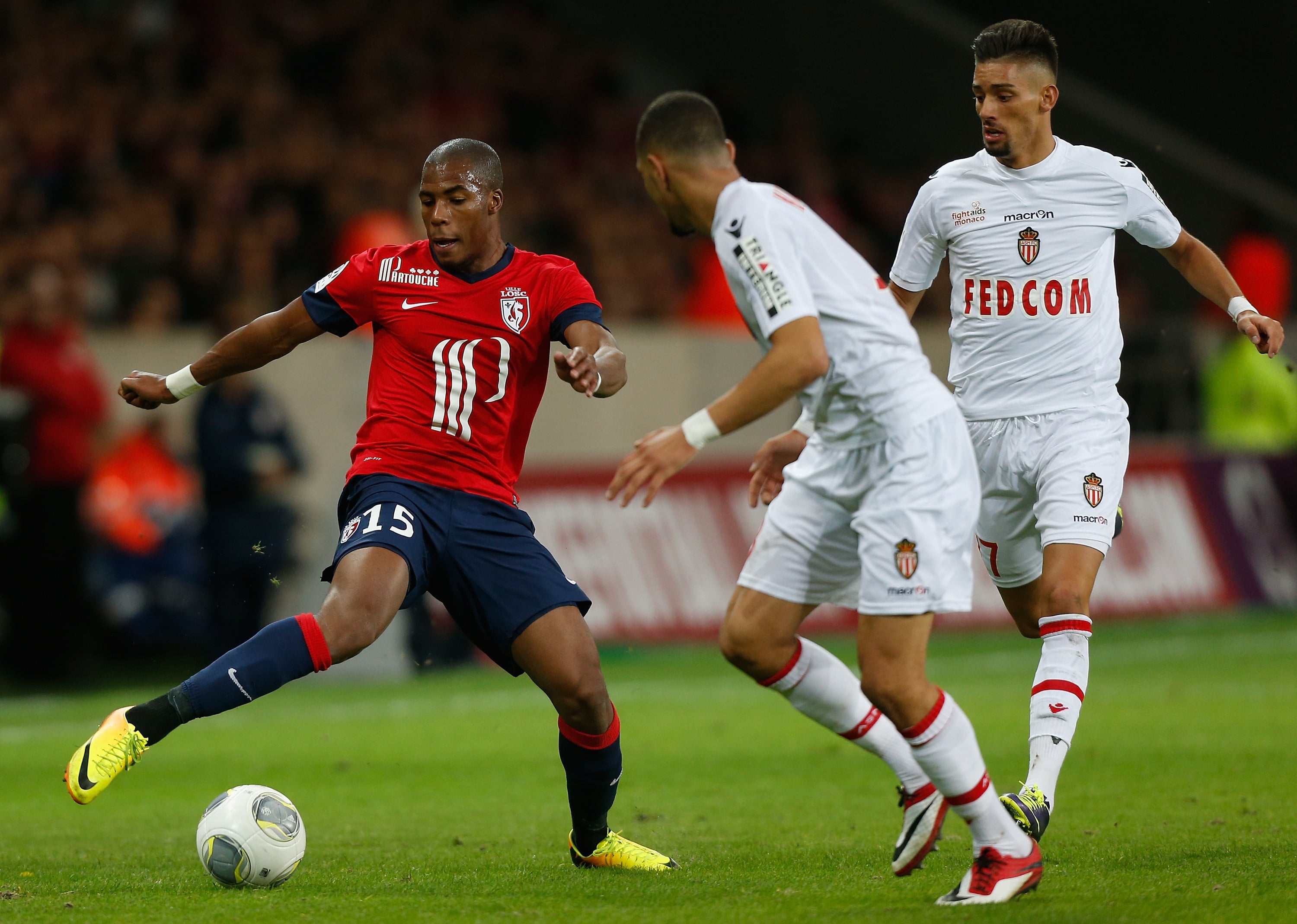 Tuesday evening, Monaco receives Lille for a meeting of the 1 / 8th finals of the League Cup. Both teams will want to win to advance to the quarterfinals.

With 25 points acquired during the first 17 days, Monaco presents a rather disappointing record compared to the ambitions of the Principality players at the start of the season. In fact, they are only 9th in the ranking at the moment with 6 lengths behind the podium. After having won 3 victories in 4 games against Dijon (1-0), Toulouse (1-2) and Amiens (3-1), the Monegasques could not win in Angers on Saturday evening (0-0), confirming their problems outside. To reach this stage of the competition, they dominated OM at the end of October (2-1).
For its part, the LOSC is on the podium in Ligue 1 thanks to its last 4 victories in Ligue 1 against Dijon (1-0), Lyon (0-1), Brest (1-0) and Montpellier ( 2-1) last Friday evening. Meanwhile, the Mastiffs were eliminated in the Champions League after two further defeats against Ajax Amsterdam (0-2) and Chelsea (2-1).

The staff for Monaco vs Lille

On the Monegasque side, Montenegrin striker Jovetic is finally making a comeback, but the young Heinrichs, Pellegri and Geubbels and the 2nd goalkeeper Benaglio are still unavailable. In addition, midfielder Adrien Silva has joined the infirmary and Glik is left to rest. Despite the return of Slimani and the presence of the top scorer of the L1 Ben Yedder, the Monegasque attack remained silent on Saturday evening.
For Lille, the young Weah and the important side Reinildo are in the recovery phase. Touched, the excellent Jonathan Bamba is also forfeited. With 9 goals, Osimhen is one of the top scorers of this championship while Renato Sanches finds an interesting form. It is the second goalkeeper Jardim who is announced in the Lille cages.

The probable compositions for Monaco vs Lille:

Monaco have won their last 7 home games, Lille have lost 5 of their last 6 away games.

Often performing at home, Monaco seems to be able to win against Lille on Tuesday evening in a match with goals from both sides.