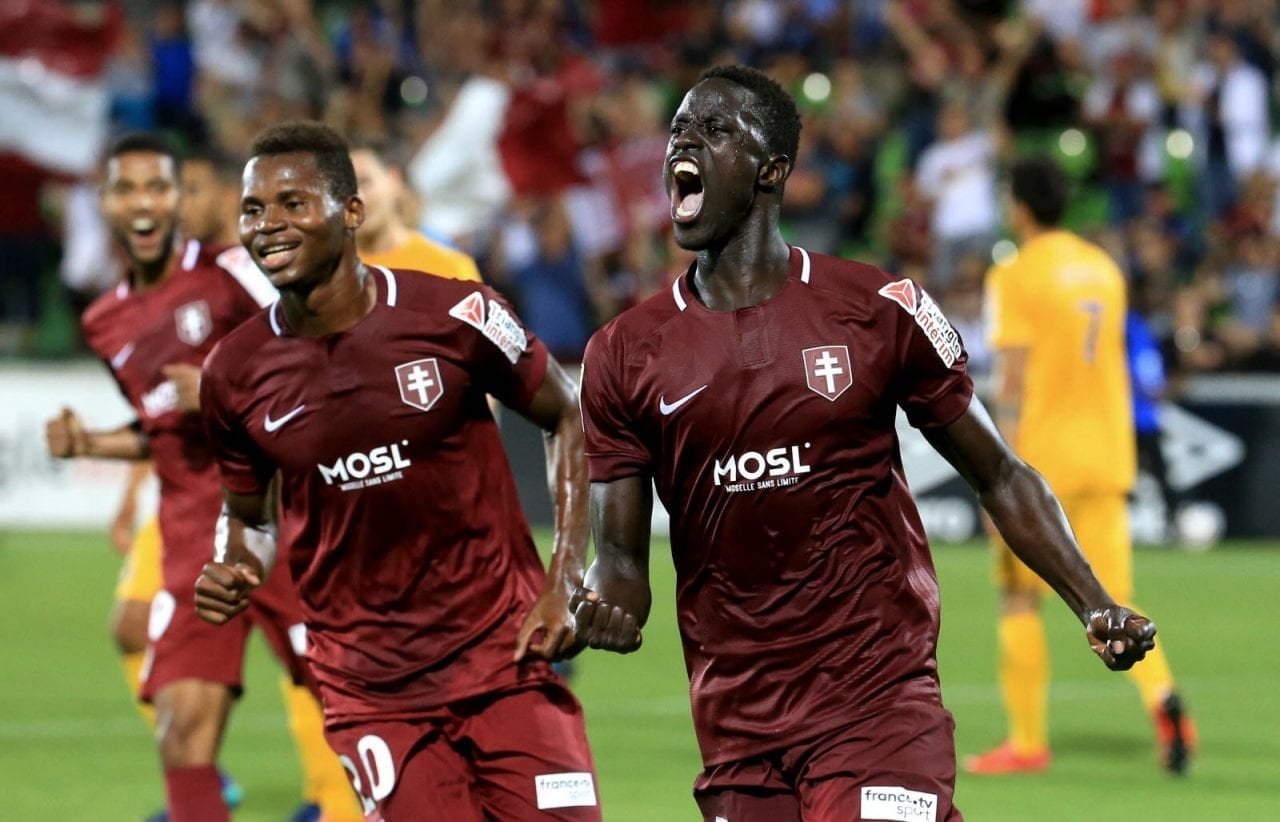 Wednesday night, Metz and Rennes clash for a meeting of the 16th day of Ligue 1. Metz wants to get ahead of the red zone while Rennes hopes to return to the top teams.

For his return to Ligue 1, Metz must fight again to try to renew his lease in the French football elite next year. At the end of the first 15 days of this season, the Grenats are only 17th in the standings, tied for points with the first relegation Dijon. If the Lorraine do not lose much, they do not earn much either. Moreover, they remain on 4 draws in the league, obtained against Montpellier (2-2), Lille (0-0), Reims (1-1) and Nimes (1-1) outside last Saturday.
For its part, the Stade Rennais is in full belly of this championship, in the 11th place of the classification. However, the Bretons are only 3 points behind the podium and played one game less than their direct competitors. Recently, the Red and Black won against Amiens (2-1) before losing to Dijon (2-1) and Celtic Europa League (3-1) with a team largely overhauled. On Sunday, the men of Julien Stephan showed character by winning in the last moments of the game against Saint-Etienne (2-1).

The staff for Metz vs Rennes

Metz must always do without his left side Cabit, the middle N’Doram and the little or no use Lahssaini and Yade all who are unfit. By cons, Delaine is back in the group. Against Nîmes, the excellent scorer Diallo scored his 9th goal of the season.
Rennes will still make the trip without his summer rookies Guclu and Jonas Martin and without his Swedish midfielder Johansson. In addition, defender Gélin has joined the infirmary and Grenier is dismissed. Against Saint-Etienne, it was the captain Da Silva who gave the victory to his team at the last second of play.

Probable compositions for Metz vs Rennes:

Not always able to transcend this season, the Rennes could be content to take a point against a strong Metz team if not flamboyant, in a match that should logically see more than 1 goal.