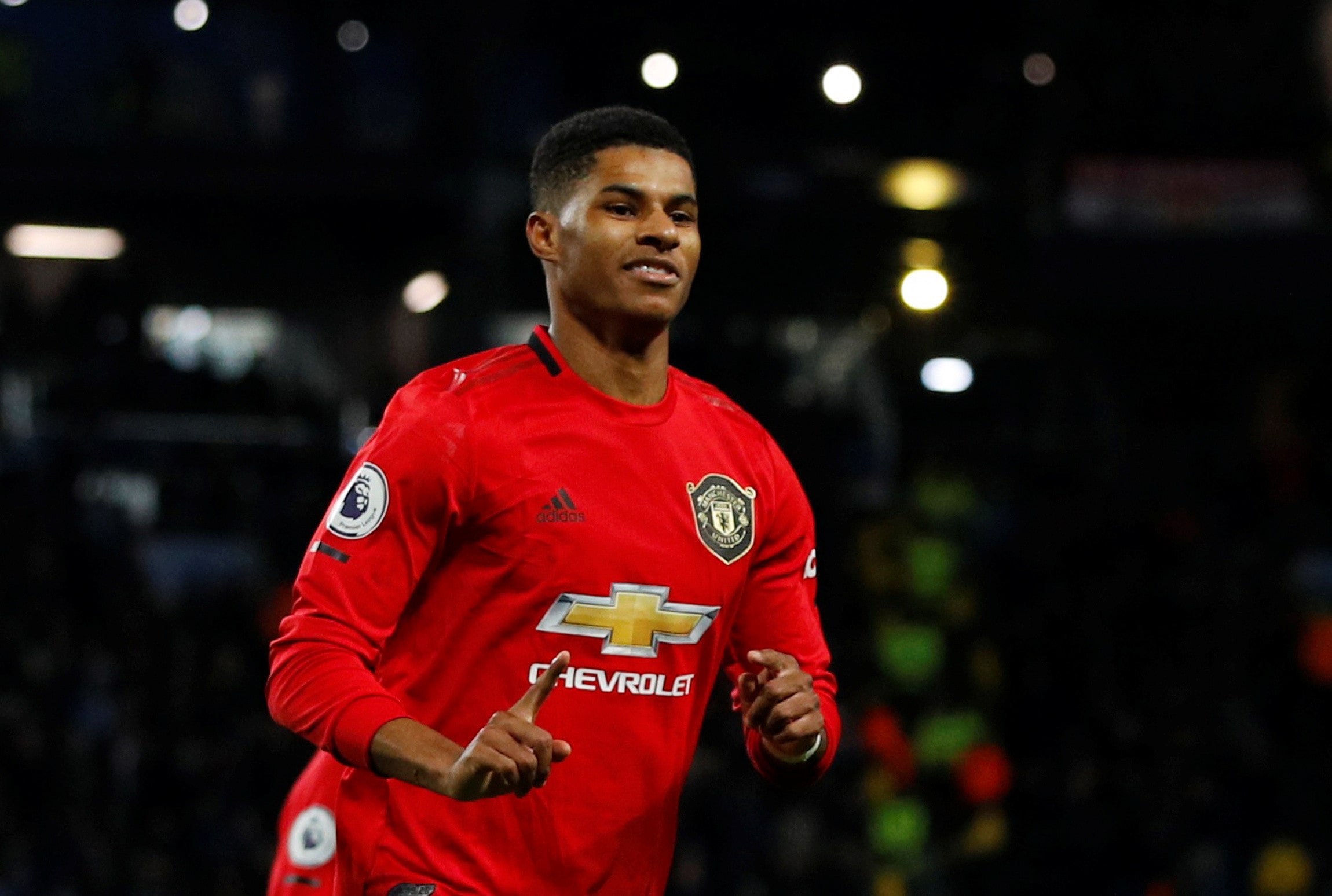 This Thursday, Manchester United receives Alkmaar on the occasion of the 6th and final day of Group L Europa League. The two teams compete for 1st place in the group.

Leader of the Group L of Europa League, Manchester United is already qualified for the round of 16 but must still secure its 1st place. After winning against Astana (1-0) and against Partizan (0-1 away and 3-0 at home) and bringing a point from Alkmaar (0-0), the formation has fallen Mancunian , with a very revamped team, in Astana on the last day (2-1). In the league, the Red Devils are currently 5th in the Premier League and concede 5 units behind the Big 4. More convincing in recent weeks, they have conceded no setbacks in the last 5 days (3 wins and 2 draws) and remain on a convincing victory gained in the den of Manchester City last weekend (1-2) after already defeating Tottenham.
Alkmaar is in the 2nd place of this pool of Europa League and concedes 1 small point behind the 1st place. Still undefeated in C3, AZ have had their 2 wins against Astana to date (6-0 at home and 0-5 away) and have preserved the draw against Partizan (2-2 at home). outside and at home each time taking a red) and against Manchester United (0-0). 2nd Eredivisie with a superb record of 12 wins, 2 draws and 2 defeats, the Dutch formation makes a great impression on the national scene. Last weekend, Alkmaar easily triumphed in the relegated Zwolle (0-3), thus signing a 6th ranking success.

Headcount for Manchester United vs Alkmaar

For this meeting, Manchester United is deprived of the middle frame Pogba, and habitual substitutes Bailly, Rojo and Fosu-Mensah, all stuck in the infirmary. In addition, Dalot and Lingard are uncertain.
Alkmaar has to deal with the suspension of the revelation of this first part of the season Myron Boadu (10 goals in the league, top scorer of the team). Meanwhile, the important Greek defender Hatzidiakos is injured this week. and joined Icelandic international striker Gudmundsson in the infirmary. Former international defender Ron Vlaar is uncertain. Moroccan winger Idrissi has shown very good disposition since the start of the season.

Between a Man U team that only needs one point to secure their first place and a still undefeated AZ Alkmaar, we see the two teams, already qualified, neutralize themselves after a controlled and closed match. .