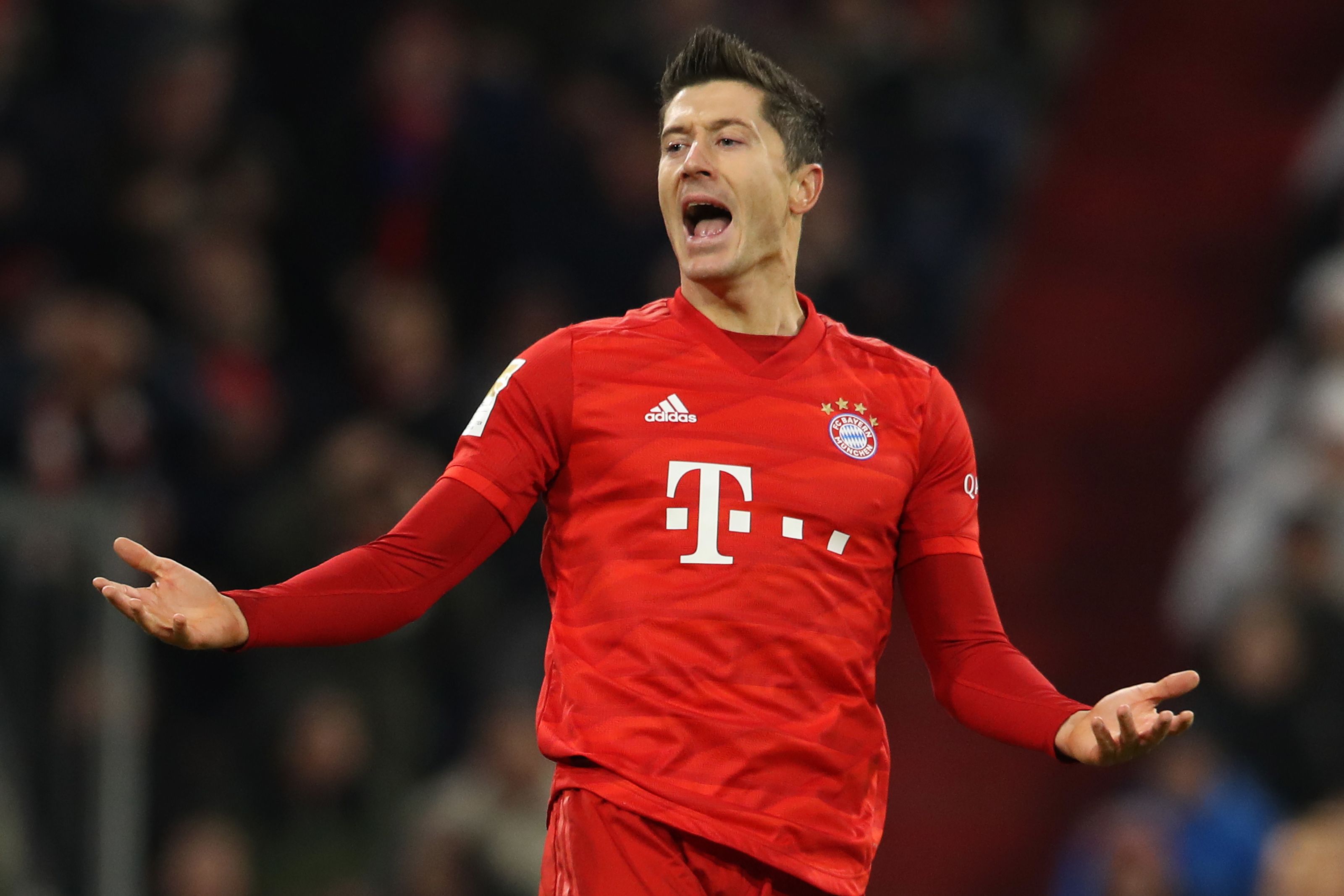 Bayern move to the field of Borussia Mönchengladbach on Saturday for the shock of the 14th day of the Bundesliga. Gladbach wants to stay in the lead as Bayern Munich hopes to get closer to his opponent of the day.

The days pass and Borussia Mönchengladbach continues to hold the best place for all Bundesliga teams. After 13 games played in this championship, he is at the top of the standings, one point ahead of his first pursuer. Marco Rose’s men have won four of their last five. After defeating Frankfurt (4-2), Bayer Leverkusen (1-2) and Werder Bremen (3-1), they were surprised by Union Berlin (3-1). By cons, last weekend, they have resumed their march ahead by winning against Freiburg (4-2). In the European Cup, Marcus Thuram’s partners are also leading their group following their last two wins against Roma (2-1) and Wolfsberger (0-1).
For its part, Bayern Munich lost more points last week at home by bowing, against all expectations, against Bayer Leverkusen (1-2) after touching the posts 4 times. However, the Bavarians seemed to be in great shape after having managed 4 successive successes against Olympiakos (2-0) in the Champions League, Borussia Dortmund (4-0) and Fortuna Düsseldorf (0-4) in the league . Last week, they were again merciless against the Red Star of Belgrade (0-6) and seemed to be on an uphill slope. The defeat of the last weekend therefore dropped Benjamin Pavard’s partners on the podium. With 24 points, they are now 4th and are 4 points behind their opponent of the day.

The staff for M Gladbach vs Bayern Munich

Gladbach will still have to do without his defensive frame Ginter and without the promising Poulsen and Musel. Otherwise, all the executives of this team should be present. At the front, the attackers Embolo, Pléa and Thuram are in great shape. The first named scored a brace last week while the latter scored his sixth goal of the season last week.
Bayern Munich still lacks incumbent defenders Süle and Hernandez as well as substitute striker Arp are all in the infirmary. With 16 goals scored, Lewandowski is the top scorer in this German league.

The compositions for M Gladbach vs Bayern Munich

The history of confrontations M Gladbach vs Bayern Munich

Since 2008, both clubs have met 25 times. Bayern have won 11 of these meetings, against 6 for Gladbach. Otherwise, there were 8 draws.

Key points for the match M Gladbach vs Bayern Munich

– Gladbach is at the top of the ranking.
– Gladbach showed limits against big teams as against Dortmund in October.
– Bayern was unsuccessful last week by hitting the amounts four times.
– Lewandowski is the top scorer of the championship.
– Bayern seems stronger on paper.

No doubt a little stronger than his opponent, Bayern Munich could be victorious on the field of the leader.

Shannon Hall - April 10, 2020 0
Dinamo Brest vs Isloch Minsk Free Beting Tips Still no championship suspension on the Belarus side!While the football planet is at a standstill, the Vysshaya...

Shannon Hall - April 10, 2020 0
PSG may cut Kylian Mbappe's salary by 50% No club is immune to the current economic crisis generated by the world pandemic with Covid-19 and...

Shannon Hall - April 8, 2020 0
This Wednesday, Dinamo Brest receives Shakhtyor Soligorsk on behalf of the first semifinals of the Belarus Cup. These two important teams of the country...

Shannon Hall - April 8, 2020 0
Diriangen vs Chinandega Free Betting Tips In the fifteenth round of the closing tournament in Nicaragua we will have in Diriamba the formations of Diriangen...